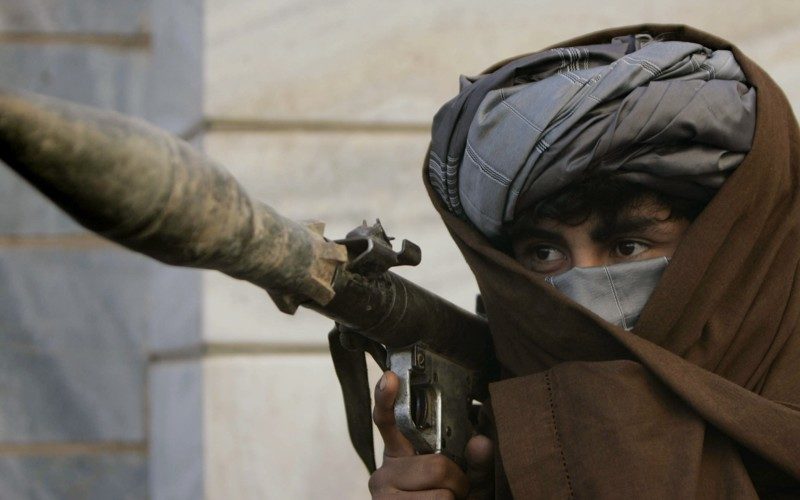 Israeli security forces arrested in February an Arab terrorist who carried out a stabbing attack in December 2016 in the community of Efrat and during which an Israeli civilian was lightly injured, the Shin Bet revealed Monday.

The terrorist Ayman Muhammad Ali Fuagra, 27, a resident of the village of Jorat a-Shama, identified with the Hamas terrorist organization and decided to carry out an attack. He arrived in Efrat on a Friday evening in order to murder Israelis and stabbed Rafi Lisker, who was out walking with his wife. The terrorist fled Efrat. Rafi’s wife went into the nearest house and called Magen David Adom and alerted the security services. The First Response Team and military forces searched through the night, but the terrorist was not caught.

The findings of the investigation were transferred to the Military Prosecution in order to file an indictment in his case.

The Shin Bet, “together with the other security branches, will continue to act to prevent and decipher terrorist attacks and will not rest until the perpetrators are brought to justice, even after years have elapsed since their implementation,” the security agency stated.

The Efrat Municipality issued a statement thanking the defense establishment and the Shin Bet “that over time did not stop searching for the person who wanted to harm the residents of Efrat.”

Council head Oded Ravivi, who was briefed on the capture of the terrorist, commended Lisker’s resourcefulness, who immediately after being stabbed turned to the terrorist and confronted him, and as a result, the terrorist became anxious and ran away, and thus lives were spared.

For just $10 per month you can bring the gospel to 1,000 homes. Join us as media missionaries! GIVE NOW
VIEW COMMENTS
« Israeli City Gets New Name Sen. Graham Tours Terror Tunnel on Gaza Border, on Way to Golan Heights »