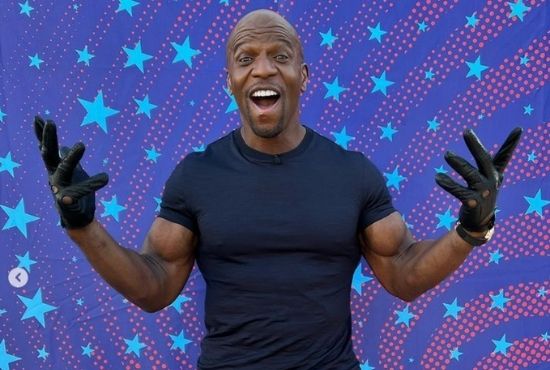 Television host and actor Terry Crews referenced a story of Solomon to urge Americans to reconcile or else, “We’re going to kill what we have.”

During The Daily Show with Trevor Noah, Terry talked about his controversial tweets from 2020 about racial supremacy during the Black Lives Matter protests. He also apologized saying it was a mistake to tweet those at that time.

However, the 53-year-old also explained his motive for his tweets. He then urged Americans to reconcile and explained what reconciliation meant. 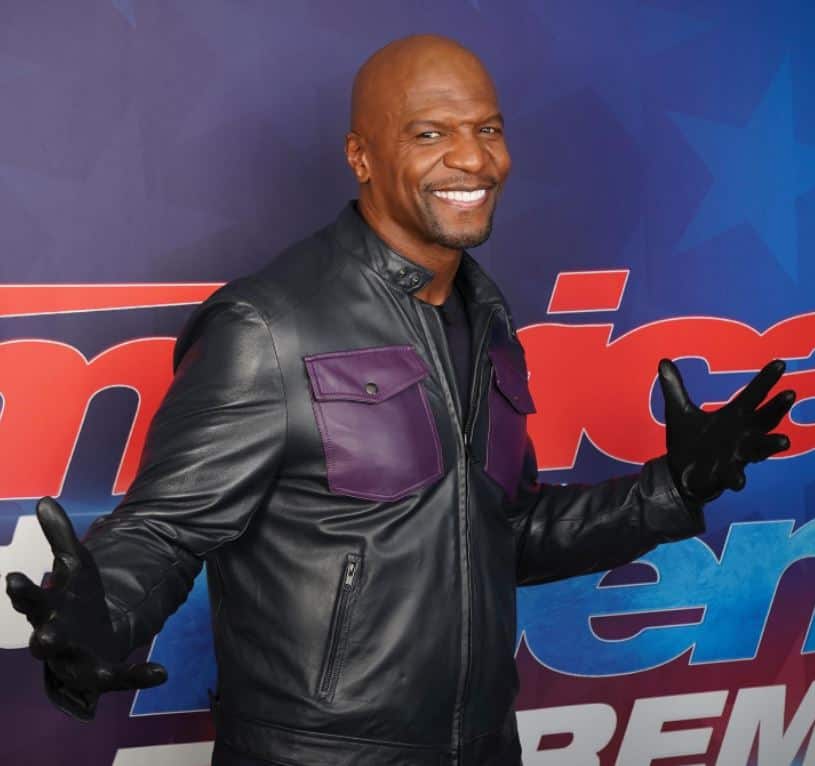 To further explain his point, he then cited the story of Solomon and the two women fighting over a baby. Both women insist that the baby was theirs so the wise King had a plan in mind.

King Solomon gave the baby to the woman who wanted the baby to be safe despite having to give him/her away.