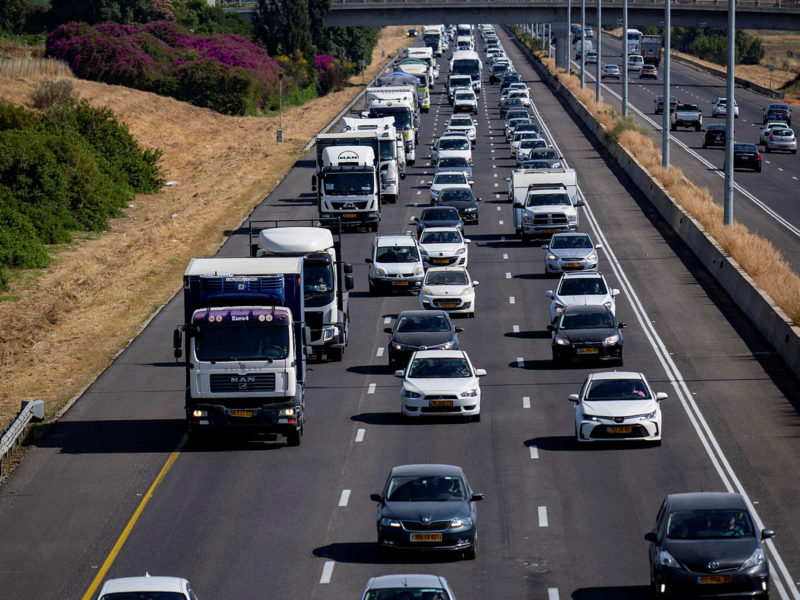 After months of speculation, the world’s largest electric car manufacturer Tesla confirmed its plans to enter the Israeli market by registering a subsidiary under the name Tesla Motors Israel.

Despite an exceptionally high price of gasoline and low cost of electricity, Israel’s electric vehicle (EV) market is currently lagging behind the rest of the world, with only a few electric car models currently being sold in the country.

Tesla is considered a luxury brand, with several expensive high-end models. In recent years, however, it has released models costing as little as $ 39,450 (before tax credits), such as the Model 3. It is unclear how much Tesla’s cars will cost in Israel.

EVs in Israel receive a significant tax break, with a purchase tax of only 10%, compared to 83% for gasoline-powered cars.

Tesla also intends to operate in the Israeli solar energy market with its solar roof, which was announced three years ago and has finally reached its first buyers.

The government of Israel has set a target for itself to reduce greenhouse gas emissions to 7.7 tons of CO2 per capita by 2030. In addition, goals were set for efficient energy use, renewable energy and minimizing the usage of private vehicles.

For just $100 per month you can bring the gospel to 10,000 homes. Join us as media missionaries! GIVE NOW
VIEW COMMENTS
« Israel Ranked Among Top 10 Most Powerful Countries in the World ‘Basketball Wives’ Star Gives Her Life To Christ: ‘I’m Done With Premarital Sex’ »