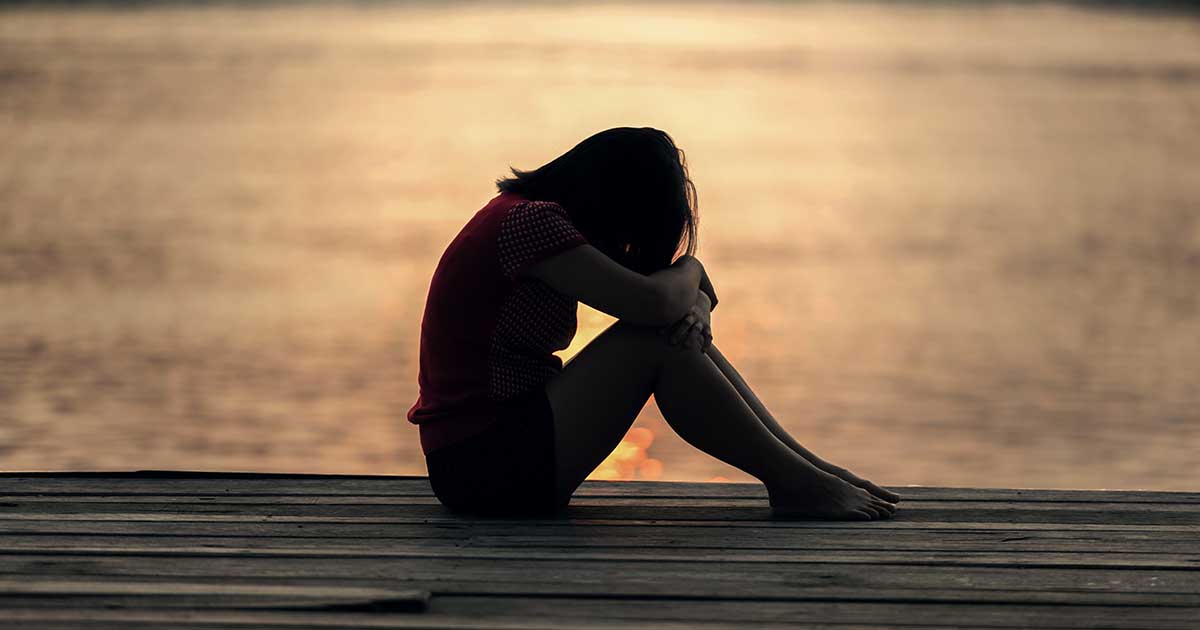 Janette McGhee expresses her heart in music, dance, and spoken word poetry. In fact, the various spoken words that she does have become quite popular.

Although she is known as an incredible artist, Janette also went through horrific situations that no one knew about, until she told CBN her testimony.

Alcohol and drugs turned the dad she loved into a stranger she feared. She was molested by her father, and also a relative who babysat her.

Janette says she had faith in God – even as a little girl.

Her mom and grandmother were godly women who taught her the stories of the Bible. When she finally told her mom about the family member, he never babysat again. But she never told anyone about the abuse her dad put her through. She didn’t want to add to her mom’s burdens. He molested her two more times and physically abused her for years.

“It was always a struggle of not having any confidence in who I was. (I was) looking at other families. ‘Why does she get to have a good dad?’ I don’t know anybody who hasn’t had those moments where they just feel like they’re angry with God. Because – it’s just like – that doesn’t make any sense to me. I don’t understand why or what sin I committed.”

After some time, her dad got deathly ill and he desperately asked for Janette’s forgiveness. However, being abused by her own dad put a deep agony in her heart that she refused to forgive him.

“I wanted him to hurt like I hurt. When he said that he needs my forgiveness, I took that to my advantage and I said no, I will not.”

But something happened and Janette was remorseful about her choice. Find out below:

This could help a thousand of young girls who are in the same situation with Janette. So share this to give them hope! Watch the full video below!