BREAKING
Israel-led Team Solves Mystery Why Lightning Strikes Fewer Times Over The Ocean...
Tourism In The Holy Land Is Soaring Back Up To Pre-Pandemic Highs
Lapid Speaks Directly To Palestinians—Offers Them “Another Way” Out Of The Ongoing...
Home Articles Texas Pastor Died While Saving The Life Of A Driver Caught On Fire 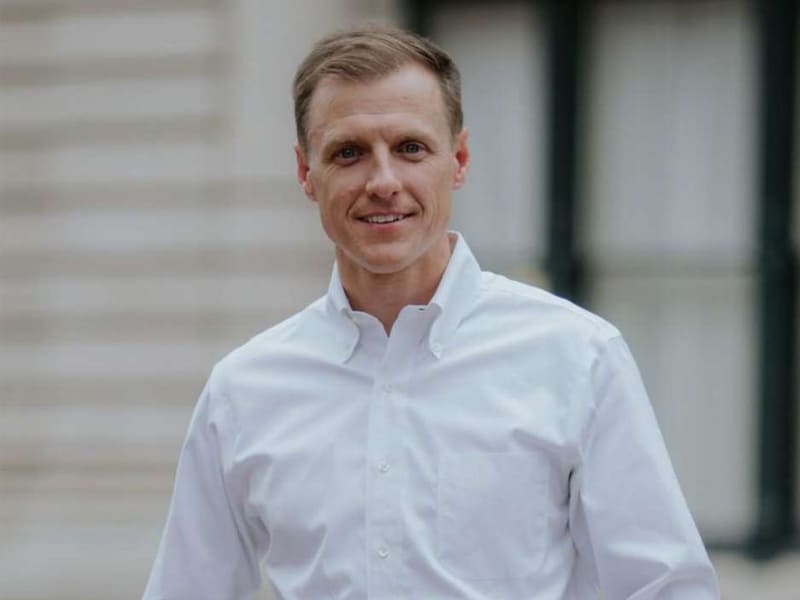 A Texas pastor selflessly sacrificed his life while saving the life of a truck driver that had caught on fire.

Pastor John Powell of the Emanuel Baptist Church in New Caney, Texas is being honored for the selfless act that took his life. He showed compassion to a man in need even though it cost him his life. Ironically, he ha preached the exact message which turned to be his final sermon.

“How could we pray that God would have compassion on those that need it while not having compassion on them ourselves,” Pastor John asked his congregation. “It would be like praying for someone who got robbed and beaten and thrown into a ditch alive while we pass on our way to wherever we’re going.” 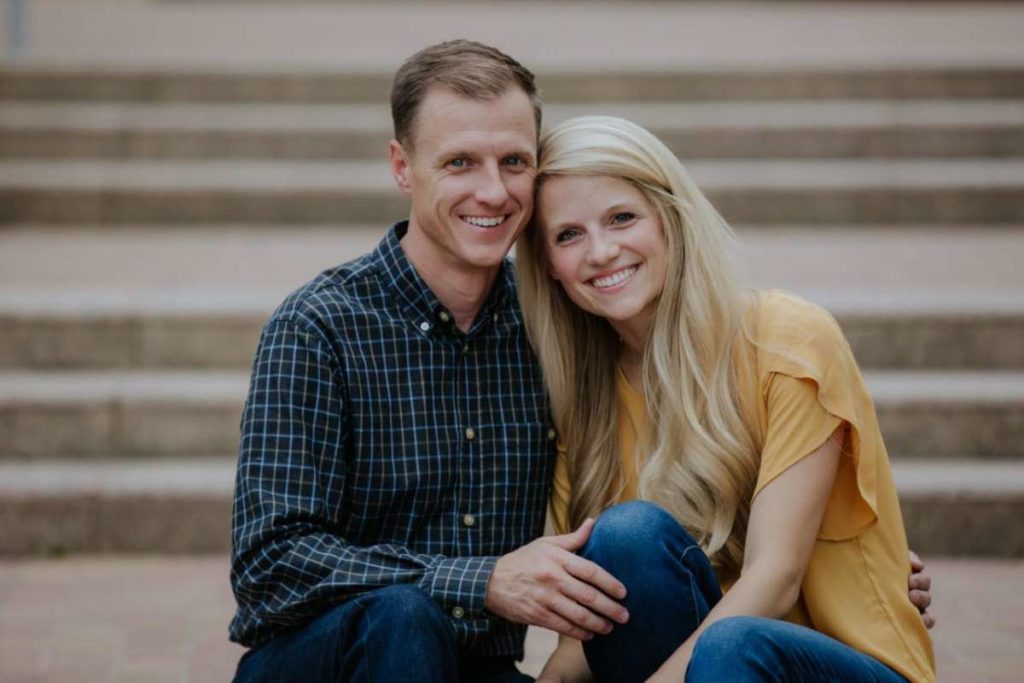 While he was driving on Sherman Highway the night of July 18, he stopped to help a truck driver. The truck had been rear-ended by another car and was on fire. Pastor John and another man were helping the trapped driver get out of his truck when a semi-truck came barreling towards them.

According to the Police report, the pastor saw the semi-truck coming and pushed the other man to save him. Unfortunately, the semi-truck hit Pastor John and took his life. The driver of the truck survived the ordeal and was taken to the hospital.

Prominent Christian figures are honoring the father of four who selflessly sacrificed himself to save two lives. Among those are Russell Moore who shared the news about John Powell’s death on social media.

“I am shocked and shaken and grieving this morning, beyond what I can say,” Moore wrote on Twitter. “My former student John Powell was killed last night, hit by an eighteen-wheeler while helping stranded motorists off of a highway.”