BREAKING
Israel Has a New Prime Minister
Bennett Coalition Government Collapses, New Elections On Horizon—And The Return Of Netanyahu?
Rooftop “Glamping” Pops Up In Israel
STAND WITH UKRAINE
Home Articles The 7 Cultural Spheres – Being Salt And Light In Key Areas Of Society 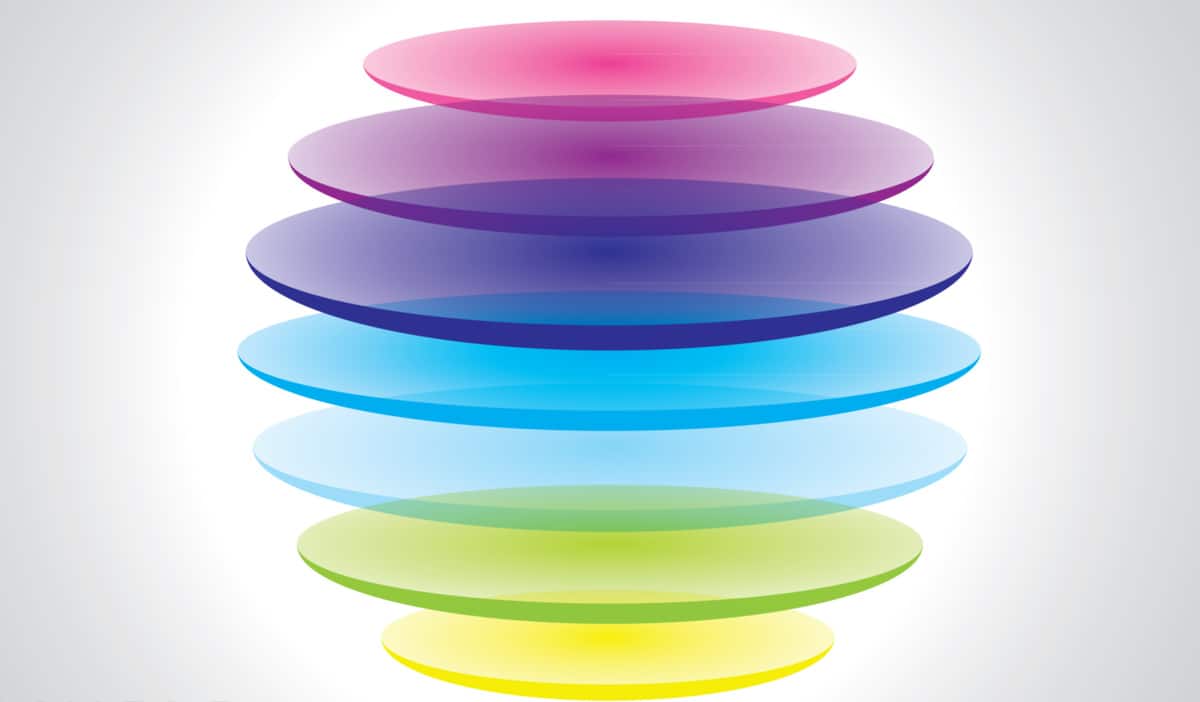 In 1975 Bill Bright and Loren Cunningham met for the very first time. It just so happened that God spoke to each of these leaders that very week about the importance of the 7 cultural spheres, or mind molders, as Bill Bright called them.

Francis Shaeffer later introduced a similar strategy and Pat Robertson also contributed to this movement. They realized that if we are to affect the culture for Jesus Christ we need to focus our attention on these 7 cultural spheres from which most people adopted their values and beliefs.

These 7 areas were business, government, media, entertainment, family, education and religion. Unfortunately, their efforts did not really affect much change because their attempt to affect these areas was done through the religion mountain instead of the business mountain that affects all of the other six areas.

This focus was simply an evangelism strategy to affect key areas in society. They believed we needed to be salt and light in these areas and to raise up young people to get careers in this area. Some in the church have criticized this strategy as dominionism and even religion.

That is simply not the case. None of the leaders who came from both the conservative non-charismatic community and the charismatic community believed we were trying to create dominion over the areas based on the Genesis 1 mandate Adam and Eve. We learn in the New Testament that Jesus never had dominion in a physical sense in the areas he ministered. He did, however, have a tremendous impact in communities.

Bill Bright and Loren Cunningham raised up young people as missionaries for evangelism but failed to raise up business leaders or leaders in these spheres.

Another reason for the failure, in my opinion, is that the [email protected] movement had not yet taken place. It was not until the mid-nineties that God’s Spirit began to move among men and women in the marketplace to see their work as a ministry and calling worthy to be embraced as a spiritual calling.

Many ministries were birthed in the mid-nineties, including my own. Yet, sadly, the combination of all of these ministries probably affects less than 1% of those believers in the workplace.

It would not be until the year 2000 that a re-emergence of the 7 mountain message was re-awakened through Lance Wallnau. In 2005-2008 there were international conferences on the 7 mountains hosted by myself. Lance Wallnau was one of the main speakers at these events.

It was the year 2000 when I first heard this message through Lance. A few years later Lance and I began to host international conferences on the 7 mountains, as it became known. This name was based on the scripture verse out of Isaiah 2:2-3:

During the years 2000-2010, we saw men and women in the marketplace begin to realize their high calling. They began to realize they were not second-class citizens spiritually, but God had actually called them to manifest the glory of God in and through their working life. This was not embraced by local church leaders and to this day is still in its embryonic stage of understanding among leadership in the church at large.

We realized that it only takes 3-5% of a leadership operating at the top of a cultural mountain to shift the culture’s view of an issue. The best case study of this is the gay rights movement. They have literally shifted culture’s view of that issue by infiltrating top positions in entertainment, media, education, family, business, and government to embed their people with their worldview.

They began writing scripts for sitcoms and movies to have gay characters seen in a positive light. Over time they have seen the culture become de-sensitized to the negative aspect of their lifestyle and it has now become mainstream. They shifted America’s view of this being a moral issue to being a social issue. Their latest ploy is to get the culture to see themselves as a discriminated class like the civil rights movement, which has really angered leaders in the civil rights arena. Christians can learn from their strategy.

In March of 2019 I, along with several leaders, hosted the 2019 International Culture Shapers Summit. We moved away from the 7 mountain branding to “culture-shaping” that is more inclusive and less controversial for those who seem bent on making the 7 mountain strategy something it is not.

We had 50 different leaders present on the key areas of influence over 3 ½ days and we partnered with the Museum of the Bible. Presenters included Roma Downey, Tony Perkins, Hugh Hewitt, Steve Green, Lance Wallnau, Del Tackett and many others. All of the heads of the faith and work ministries participated as well.

Now we are in the year 2019 and we need to ask some hard questions.

What is the next step?

Let us pray that God will use His remnant to stand for righteousness in our culture today and model Jesus’s command to bring Heaven on earth in every area of society.

Os Hillman is president of Marketplace Leaders and author of 18 books and is the Director of the Culture Shapers Summit. Os writes a daily email devotional called TGIF Today God Is First that is read in 104 countries.

Also read: The 7 Mountain Strategy And How You Can Shape Culture

Os Hillman is president of Marketplace Leaders and author of 18 books and the popular devotional, TodayGodIsFirst. You can subscribe free to his devotional at www.TodayGodIsFirst.com He is recognized leader in faith and work