BREAKING
Lay Aside The Old Self
Ben And Jerry’s Staying In Israel, But Founders Aren’t Doing The “Chunky...
Israel Has a New Prime Minister
Home Articles Authority: The Power of Your Words In Government

Authority: The Power of Your Words In Government 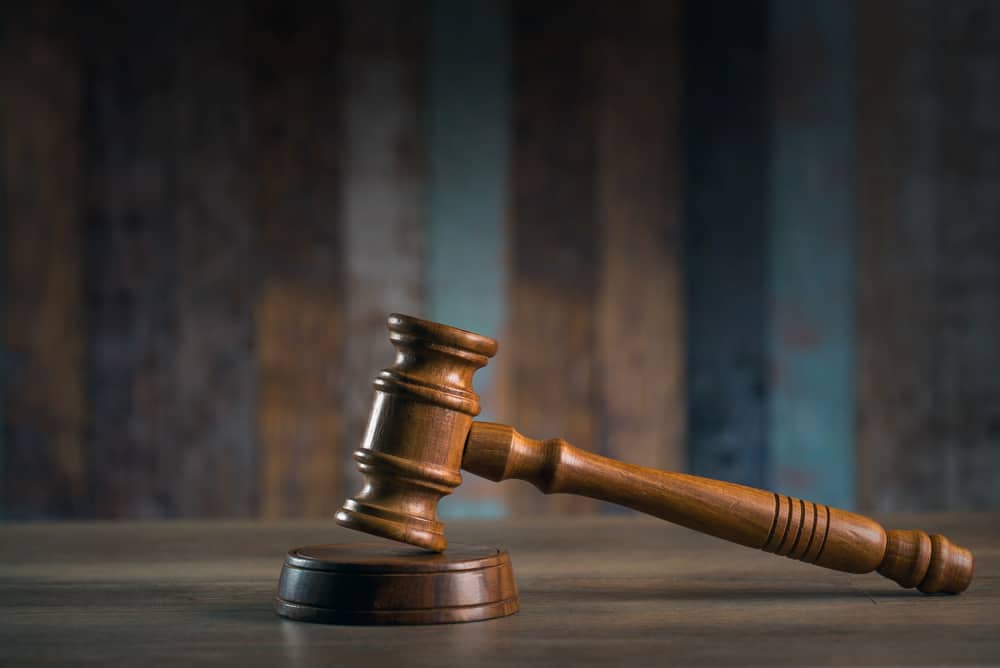 The Bible gives a clear indication that in the establishment of the heavens and the earth, He used words to frame it all. And He said it was good. God created humanity in His image and likeness to rule, subdue, and have dominion in the earth. He did this as a representation of Him in the earth, even as He is in heaven. Governments often exemplify this through declarations, decrees, treatises, proclamations, and oaths.

The governing authority of Jesus is so amazing. He exemplified for us the degree to which the authority of our words were capable. He not only commanded his disciples and gave them authority to heal the sick, bind, loose, and cast out demons. He modeled the authority to command the very winds and waves. In that, he showed us that we can command atmospheres, situations, and circumstances. 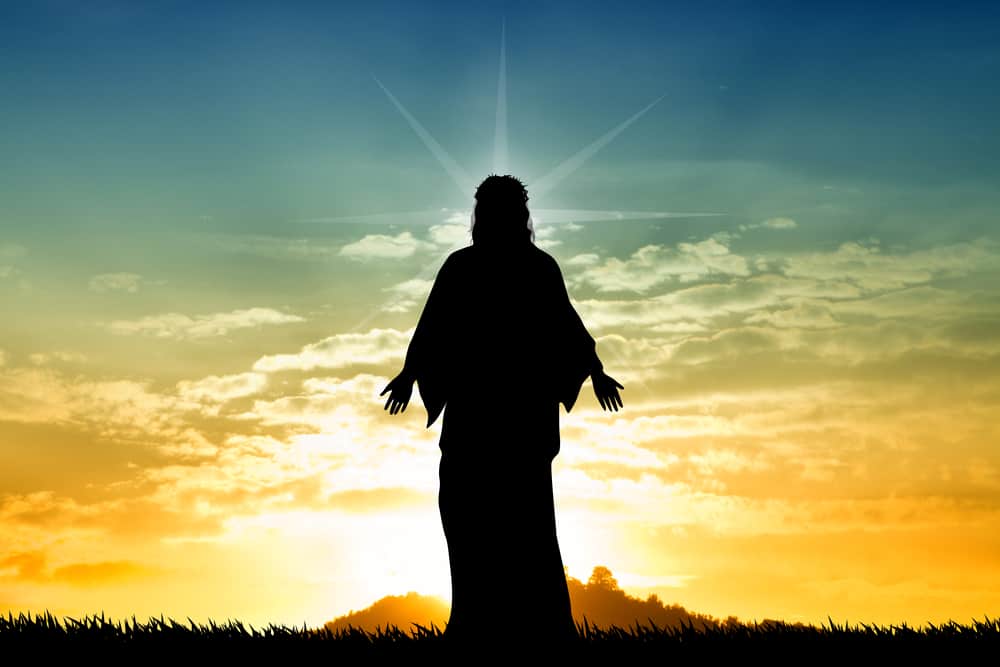 We are people of representations of authority under the authority of God. And we have the ability through our words to call in to order things that are out of order. We also bring peace in places where there is no peace and take captive things that have been allowed to run wild. Or set free that which has been confined or bound.

When you are called to the mountain of government, your word is precise and unwavering. In His sermon on the mount, Jesus told those who were listening that they must be people who keep their promises. This requires honesty, transparency, and integrity.

When your calling is the mountain of government, you also pursue wisdom. For without wisdom, governing becomes quite difficult. Wisdom enables people to make decisions and judgments justly and temper that justice with mercy. When God asked King Solomon what he desired, he could have asked for anything, yet chose wisdom (2 Chronicles 1:8-10).

In 1st Kings, the account says that Solomon asked for a discerning heart (1 Kings 3:7-9). There can be no doubt that wisdom and discernment go together. With them together, the ability to govern, command, to make a covenant or an oath become sure and more sound.

When we the power of our words we not careless with the words we use. For we know they have the power and mighty in God, to the pulling down of strongholds. Many in God’s Kingdom understand that our authority is in part, rooted in our authority through intercession. Our warfare is spiritual, not of natural means (see 2 Corinthians 10). So, those of us who are called to the mountain of government must not be loose with our words. Nor should we be arrogant either. Our words must reflect the nature of God. As we do this, we will begin to manifest more of the order of heaven in the earth. This is the power of our words.