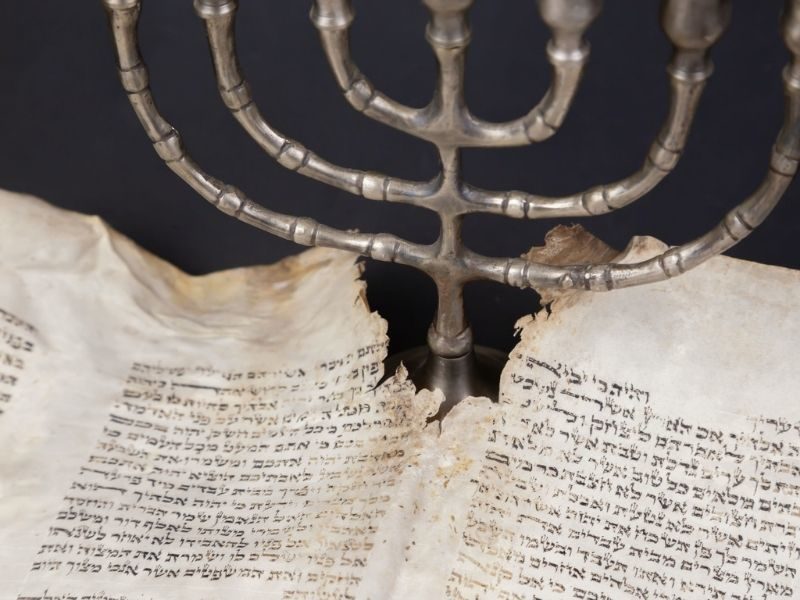 The Bible is undoubtedly the world’s most-selling and widely distributed book. As of September 2020, it has been translated and read in 704 languages. Although various cultures around the world widely use it, the Bible is originally ancient Jewish meditation literature.

The Bible is a collection of books with literary styles such as narrative, poetry, and prose. While having many authors, it is also believed to have one. Because ultimately, the Bible is a divine book. But, to read the Book well, we need to keep in mind that the Bible was written during the ancient Jewish period.

Literary forms produced from time periods such as the Greek writings, or the Medieval Literature, have unique features that should be observed properly. If not, we tend to impose our own cultural assumptions that would lead to bad interpretations. So, the Bible as Jewish literature lacks details that some modern readers expect to have in stories.

For example, the story of Adam and Eve; where did the talking serpent come from? Did God allow it to be there? Why did God mention an offspring of the woman that would crush the serpent’s head but is bitten by it?

Most often, the questions we have of the Bible are not the focus of the authors. But, at the same time, some of the ambiguities invite the reader to discover and study more.

Psalm 1 indicates an ideal Bible reader – one who meditates on it day and night. Because, as it turns out, reading the Bible takes a lifetime to embark on its wonderful journey in discovering the Word of God. That is why it is called meditation literature. It needs to be read and re-read to understand its whole message.

For example, the “offspring” of the woman that would crush the serpent. The word “offspring” hints that would guide readers to pay attention to genealogies evident throughout the whole Bible. It traces back to the lineage of Eve, to David’s dynasty, and up to Jesus. Even the Revelations showed prophetic imagery of a woman bearing her offspring, which would conquer the dragon.

We cannot discover all of these in just one sitting, and it needs to be meditated day and night. And as you let the Bible interpret itself, it will also start to transform you.

For just $100 per month you can bring the gospel to 10,000 homes. Join us as media missionaries! GIVE NOW
VIEW COMMENTS
« Movie Review: “Finding Love in Mountain View” Former Hindu Receives God’s Loving Pardon »