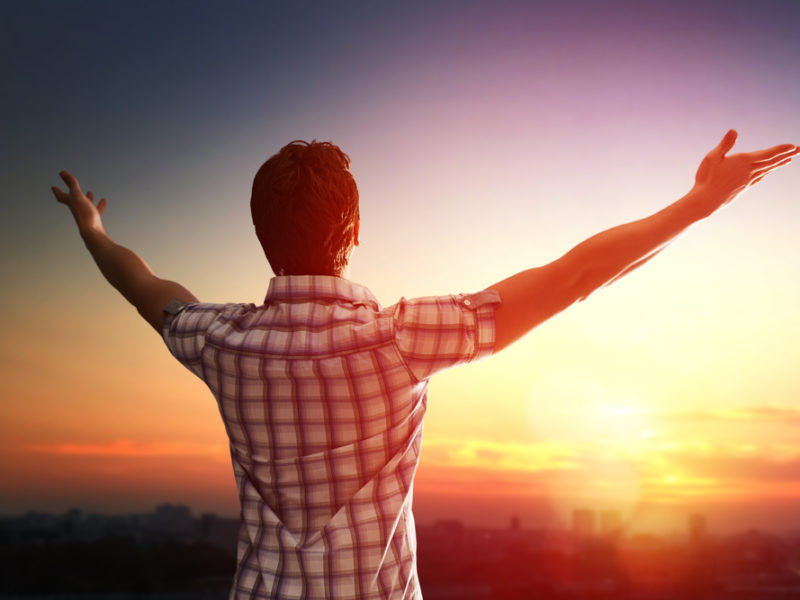 While Celebrating the Feasts…

1 Samuel 1. Hannah sat at the table, staring at the food. While muttering, “children are an inheritance from the Lord,” her heart suddenly leaped for joy. The pitter-patter of small feet caught her attention in vain as Peninnah called the little ones away. Another year of sacrifice, observing the Jewish feasts, and longing for a man-child? She quieted the thoughts, choosing to trust and love.

She had it all; a husband who loved her dearly, wealth, security, prosperity, and a large family. Nevertheless, she couldn’t enjoy it, the inheritance that should have been hers, wrapped their little arms around another. The sorrow gripped her heart. Yet, Hannah gave it no place, reminding herself of God’s goodness. Realizing she was at a tipping point, Hannah joined in the sacrifice and worshiped.

Later, at the supper table, the sense surrounded her that the atmosphere was about to change, perhaps for good? That was when Peninnah, always provoking her to wrath and anger, repeated that phrase one too many times. “The Lord Himself has shut up your womb.” The food became like rottenness in her mouth, and her vision blurred from the tears. Her adversary spoke the truth.

Elkanah, her husband, turned to her and asked: “am I not better to you than ten sons?”

Precisely at that moment, she recalled Sarah and Rachel’s response to barrenness. One acted in despair, the other, in a fit of jealousy, cursed herself with death. How should she respond? “I’ll entreat the Lord as Isaac did for Rebekah.” (See Genesis 25:21)

It only takes one righteous person, under immense pressure, and harrowing circumstances for God to change the course of human history. God did indeed close Hannah’s womb and allowed the situation to propel her to His sanctuary in Shiloh. Why?

However, it was only after bitter tears and pouring out her heart and pleading her case with the Lord that we see a child dedicated to the service of the Lord. Before he is born, he is appointed to the priesthood during a time of great wickedness.

While the sons of Belial perverted the sanctuary, God prepared a servant, one who would hear His voice and obey His commands, to anoint His future king. He already had David in mind and the Son whose kingdom He would establish forever (Psalm 89:29; 1 Chronicle 17:12).

That Son would visit Jerusalem yearly with His parents and would grow up obedient to them. As a Hebrew, He celebrated the Biblical feasts; Jesus, our Jewish husband, and King (see Luke 2:41-52; John 10:22; Matthew 26:17-30). 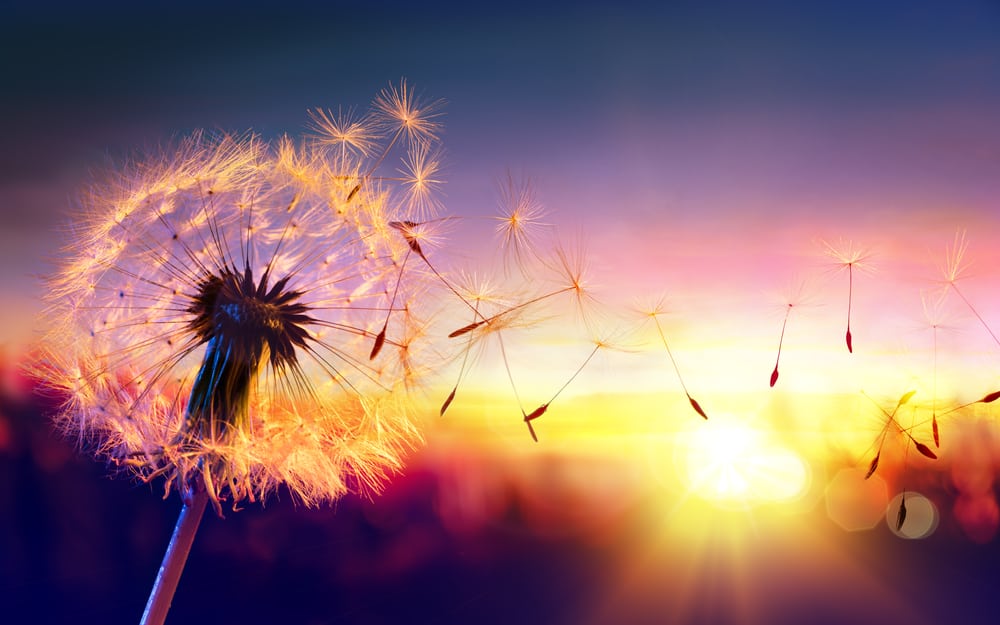 The Two Wives – As One

Today, the ones grafted into the Olive tree, the gentiles, exist to provoke Israel to jealousy (Romans 11:11). Like Peninnah, the gentile church enjoys the inheritance and joy of the New Covenant of the Blood of Jesus (Jeremiah 31:31; Luke 22:20). The fruits of intimacy with the Messiah causes Hannah to question and flee to the sanctuary at Shiloh. Her tears result in God hearing her cry – and thus, Messiah comes at the bid – “Blessed is He who comes in the Name of the Lord” (Matthew 23:39).

However, how can Hannah be provoked to jealousy by a Peninnah who presents a foreign husband to her? How can she believe in a gentile man she doesn’t recognize?

Jesus said, “I did not come to abolish the law, but to fulfill it” (Matthew 5:17).  Fulfill, or plēroō means that Christ did not do away with the Biblical feasts such as Sabbath, Passover, or the Feast of Dedication (Hannukah). He observed these feasts by elevating them to their highest or fulness. Jesus perfected and leveled them up, allowing us to enjoy His presence during these appointed times freely.

A Call to The Feasts

Recall, God never changes. He is the same yesterday, today, and forever (Hebrews 13:8). God allowed us to join His rest, His Shabbat, and partake of His goodness.

However, because of misunderstandings, fear of returning to the law, and even hatred, Peninnah has forfeited the ecstasy and honor of meeting the King of Kings on His appointed days. In many cases, and for too long, she has grown puffed up toward Hannah, becoming an adversary instead of a friend.

Don’t be proud, Paul would say, for God has not forgotten His chosen people, and because of them, the Gentiles share in the love of the Messiah (Read Romans 11).

So, what happens when Peninnah embraces her Jewish husband, and Hannah visits Shiloh?

God hears and answers with the Anointed One.

For just $100 per month you can bring the gospel to 10,000 homes. Join us as media missionaries! GIVE NOW
VIEW COMMENTS
« The Kingdom Of God And Passion For Souls Stop Settling »