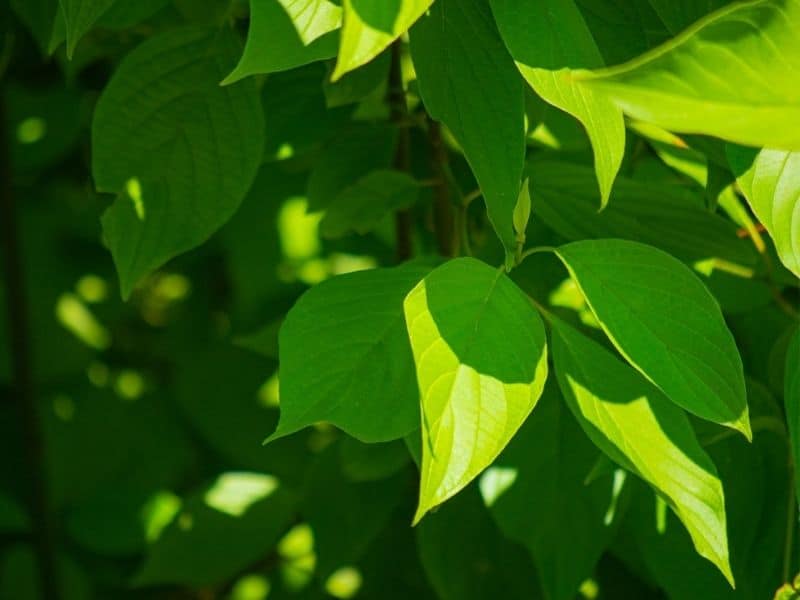 Most countries experience four seasons: spring, summer, fall, and winter. But, Israel’s two seasons: Summer and Winter, are unique compared to the rest of the world. And as we explore its Hebrew words, we will discover why.

In Genesis 8, where God brought Noah out from the forty days of the flood, God promised a particular message that showed Israel’s special concept of seasons.

It says, “As long as the earth endures, seedtime and harvest, cold and heat, summer and winter, day and night will never cease.”

We understand from the passage that God only mentioned two seasons, unlike four. We will get to see the reason clearly if we learn the Hebrew meaning of the words, Summer, and Winter.

Summer, in Hebrew, is Kayitz. It comes from the verb, ‘to pick fruit.’ The verb refers to the period after the hot summer months, where trees such as pomegranates, figs, and grapes, are ready to be picked.

Meanwhile, Winter in Hebrew is Horef. It means ‘harvest.’ The reason for this is that grains such as wheat and barley are harvested in the early spring at the conclusion of the cold winter months.

From here on, biblical scholars conclude that Hebrew, Bible’s original language, profoundly displays the agrarian lifestyle of the land of Israel. Since most of the ancient Israelites worked as farmers, the Hebrew language that they spoke reflected their lifestyle very, very deeply.

Israel’s agricultural calendar is so evident throughout the Bible that its holiday festivals are celebrated in observance of the season. For example, Passover is called the festival of ripeness because it falls in the early spring where fruits have just ripened. Shavuot is called the Festival of Harvest because it takes place in the late spring harvest.