The Biblical Significance Of Gilgal, A Plain In Jericho 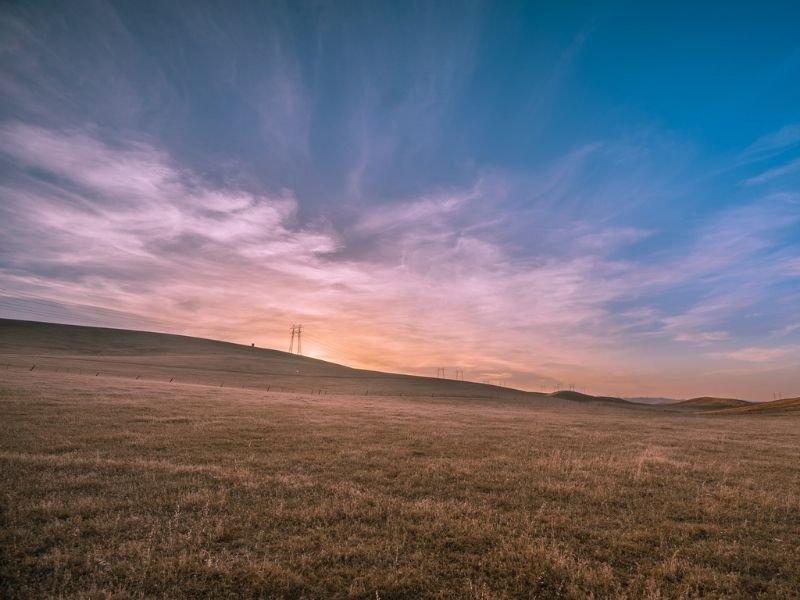 There was a plain in Jericho mentioned in the Bible during Joshua’s time. They call it Gilgal. But, how did ancient Israel decide the name? Is there a deeper meaning behind it?

The Significance of Gilgal

Joshua 5:9 says, “Then the Lord said to Joshua, “Today I have rolled away the reproach of Egypt from you.” So the place has been called Gilgal to this day.”

Gilgal is a Hebrew word that means “wheel.” And just like a wheel, God rolled away and purged the disgrace of Egypt from His people. How did this happen?

After leaving Egypt, the people of Israel wandered in the wilderness for forty years. Their unbelief and stubborn heart kept them from entering God’s promised land. There was more grumbling against God throughout their journey than trusting Him. They would cry out, “It would be better for us to go back to Egypt!”

So, God had sworn that they would not live to the day they would get to see His promise. But, God, ever gracious, raised their sons in their place to receive His covenant.

And as they were about to enter Canaan, Joshua circumcised the men to fulfill the covenant.

These men grew walking with the Presence of God. They did not experience living in Egypt and its culture.

Let us look at the Hebrew pictographs of Gilgal to learn more:

The pictographic meaning tells us that Gilgal represents the event where the name of the Lord was lifted up, and all authority was in Him. It resulted in His voice and leadership as they conquered and dwelled in Canaan, the land promised to their ancestor, Abraham.