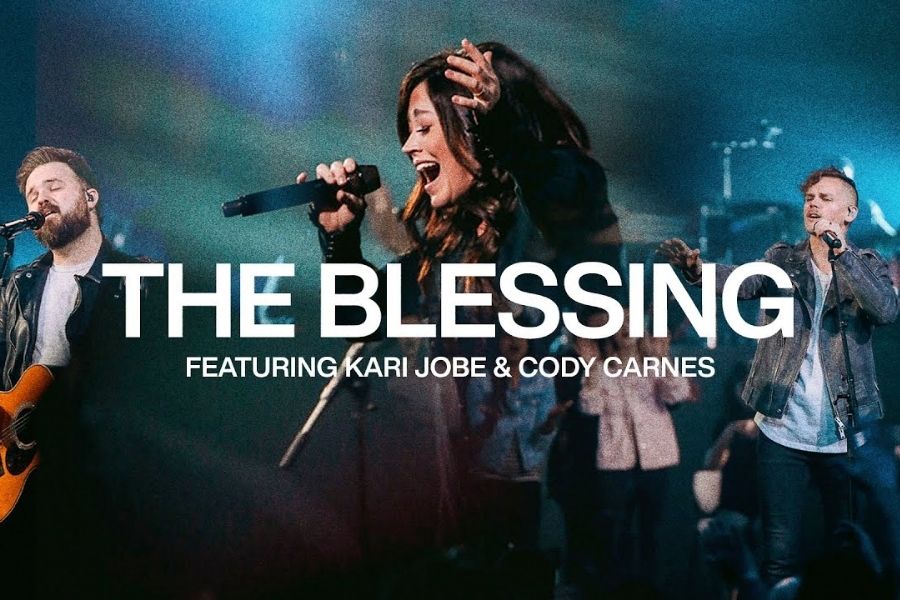 The 2020 worship song “The Blessing” has become a worldwide hit with more than 100 virtual choirs across the globe having covered the song.

In March 2020, Elevation Worship released the song “The Blessing” as part of their latest album Graves Into Gardens. The song was first introduced during a live performance at a church campus in North Carolina. A few months after its release, the song has now become a worldwide hit!

Worship leaders Cody Carnes and Kari Jobe were the artists behind the powerful song. The lyrics of the song were based on the benediction in Numbers 6:24-26. This is where Moses was commanded by God to tell Aaron to pray for over God’s people.

“The Lord bless you and keep you, the Lord make his face shine on you and be gracious to you, the Lord turn his face toward you and give you peace.” – Numbers 6: 24-26 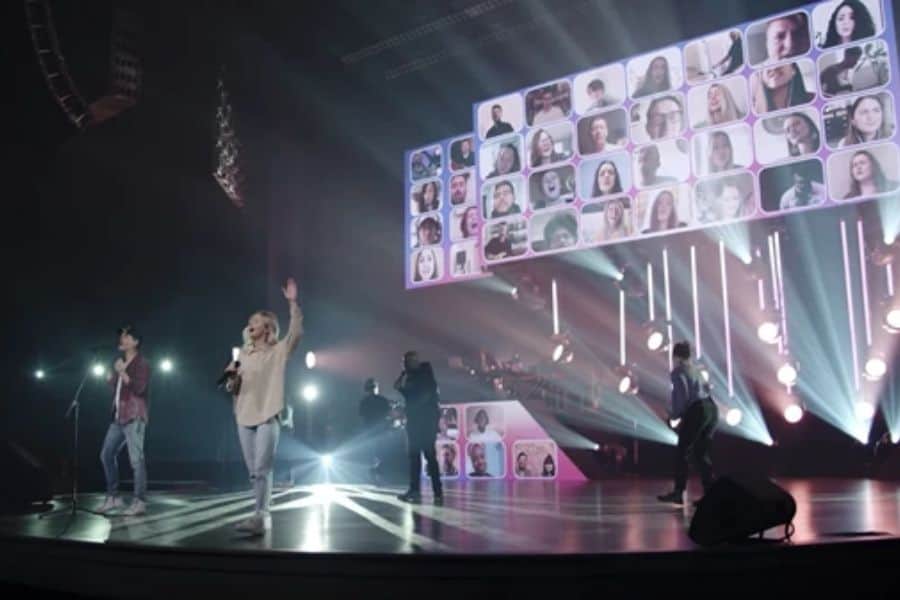 Prior to the performance, Jobe shared that the song lyrics illustrate the heart of the Father His children.

“The Blessing” has been sung by more than 100 virtual choirs. Showing that this is what the world needs right now during these trying times, the blessing of the Lord. Covers of the song have been created in over 45 countries worldwide. It has also been translated to multiple languages such as Arabic, French, Spanish, and Vietnamese.

“I have cried so many times as I’ve watched different people all over the world declaring the blessing over their families, their churches, and their nations,” Kari said, regarding the song’s global impact. “That brings so much peace, especially in a season of disappointment, uncertainty, and fear like we have all been walking through this year.”