"I can’t tell my acting journey without Jesus and vice versa." 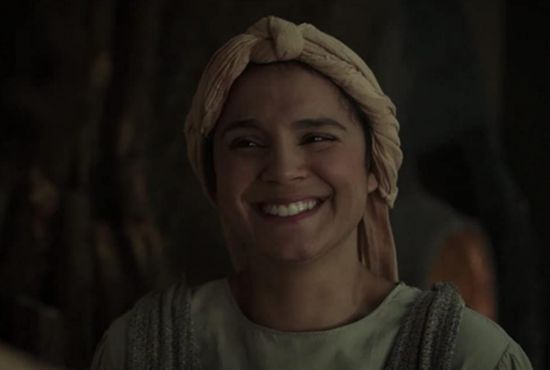 “The Chosen” actress Lara Silva said that her acting career and relationship with Jesus Christ are connected.

Lara plays the role of Eden, a woman representing Apostle Peter’s wife in the hit film “The Chosen.” In a recent interview, she shared her testimony and how she sees her acting career and her relationship with Jesus Christ interconnected. The film is a life-changing opportunity for her.

“I didn’t grow up with a strong faith,” Lara explained. “I didn’t have a relationship with Jesus. My mom was raised Catholic, but we didn’t go to church, I didn’t own a Bible, I didn’t have that root under me.” 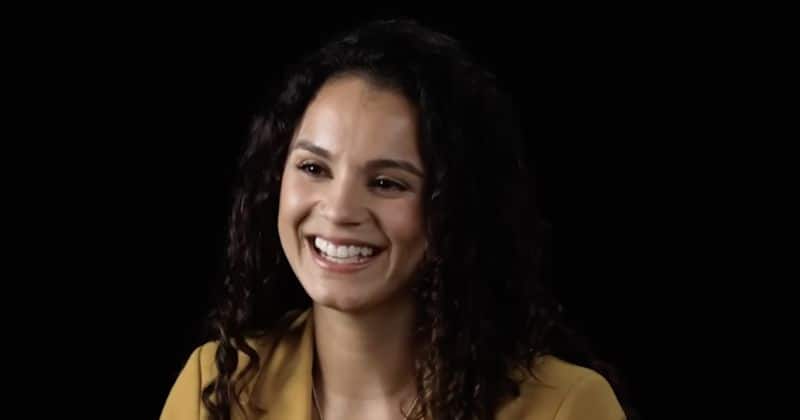 The 32-year-old actress became a Christian during her 20s and that’s when her life entirely changed. Shortly after becoming a Christian, she started her career in the entertainment industry. It was God’s help that landed her the great opportunity to star in a hit film.

“It was a connection for me,” she said. “I can’t tell one without the other like I can’t tell my acting journey without Jesus and vice versa; I can’t tell my testimony without realizing that my passion and love and gift that He gave me. … He spoke to me, like, ‘I’m gonna help you.’”

The Christian actress auditioned for “The Chosen” to play the role of Mary Magdalene. However, film director Dallas Jenkins thinks that she fits another role, Peter’s wife.

“It’s those God connections that got me to where I am,” she said. “It hasn’t always been easy. I came into my faith a little later in life, too. It’s like I’m learning as I go. He’s meeting me where I am constantly. I’m not always strong in my faith — sometimes it shakes, sometimes it wavers, and sometimes you’re in disbelief at times. But I think that’s why I’m here, maybe I get this gift of sharing and telling my story.”

Lara knew that she is where she is right now because she was called for a purpose. And that is to be a light in someone else’s life.

“Maybe that’s why God’s placed me here,” she continued, “to be able to help someone out there, too.”