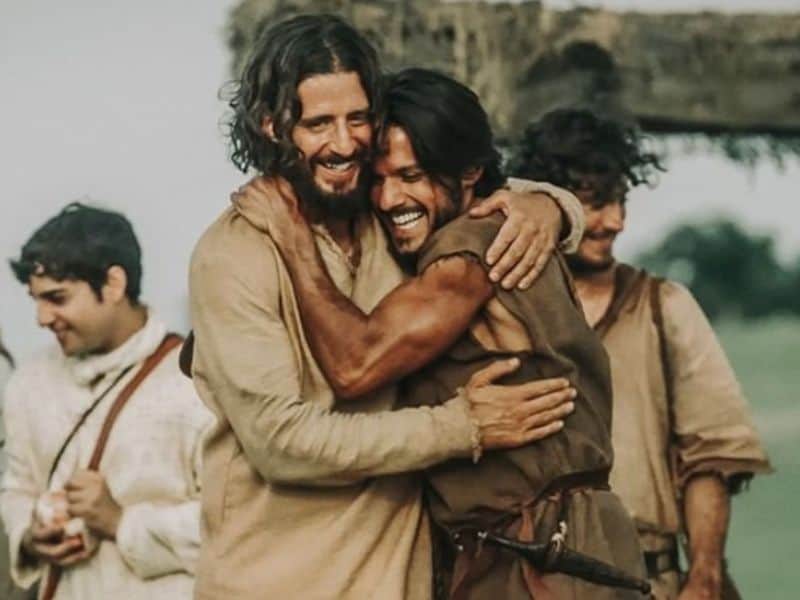 The Chosen has reached over 400 million views, reaching another milestone for the TV series. The hit show depicting Jesus’ life has impacted the world, especially in countries like Brazil, where it has become the viral talk of the town.

Data recovered from the Angel Studios showed that the Bible-based series had garnered 405,268,000 worldwide views during the last month. The Chosen keeps on breaking records, being the most crowd-funded film, and making history in the film industry.

On their official Facebook account, the Chosen’s team shared the good news. “You did it! Thank you for getting us that much closer to a billion today.”

The studios recorded that the series app was included in Apple’s Top 10 famous and downloaded free apps in Brazil. It has been watched almost 70 million times in the country alone.

The Angel Studios aims to reach 1 billion people watchers. Since the 400 million views do not represent the number of watchers, they believe they can get the goal over time. As of writing, the Chosen has reached 94 million people.

Dallas Jenkins, the Chosen’s director, shared how the series’ impact on the people greatly encouraged him. The 46-year-old testified before how God redeemed him from a failed Hollywood film director to His own filmmaker. Now, the success of the multi-season show proved that it is indeed “God-driven.”

He shared, “God is really doing something immense. And the proof that it’s God-driven is in the fact that what they’re saying is, ‘I’m reading my Bible more than ever. I’m praying more than ever, my relationship with Jesus has been reinvigorated more than ever.'”

One of their viewers, Andrea, commented on The Chosen’s power that it could captivate her teen daughter. She shared, “My 15-year-old daughter was so entranced by the show she forgot her cell phone was in her hand. Imagine a show that captivates the attention of a teenager so much that they forget about their electronic devices.”

Jenkins added, “Every now and then, it’s good just to be reminded of why we’re doing it.”