BREAKING
President Herzog To Visit Bahrain In December Is First-Ever State Visit
The First-known Map Of The Stars Discovered Under Ancient Christian Manuscript
Israel’s 25th Knesset Sworn In, Netanyahu Tasked With Forming Government
Home Articles The Church Is Not A Minority

The Church Is Not A Minority 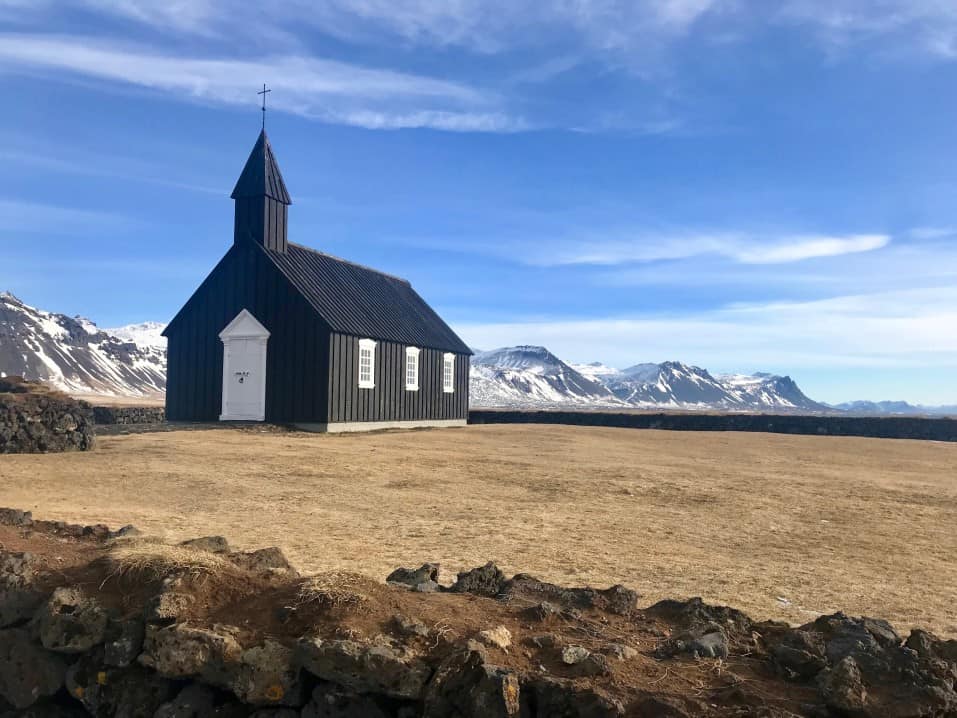 I feel this burden to approach the subject of minorities. There’s a subtle attempt in our world to make the church a minority and so silence our voice. In the scriptures we’re told Abraham was called by God to leave his father’s house, his comfort zone, into a land that was already inhabited by others. As he took these steps he thus became a minority in this land as there were more people in already inhabiting the area.

Firstly the majority in these lands tried to use intimidation to deter him. They then used misrepresentation, misunderstanding and fear tactics to ensure the promise and the authority on him would not grow.

You fast forward to the times of our Lord Jesus Christ. Our Lord and his disciples were certainly the minorities. This was evidenced by the persecution, rejection and vilification they endured. Yet them being the truth that would change the world and bring revival would not wane.

There’s been so much that has gone on with minority groups. The seemingly prevailing group in wanting to enforce some sort of hierarchy and subjugation, label the other a ‘minority’. In Christ this is a different story, or should I say it should be a different story. Father through the grace of Jesus expressed through the Holy Spirit gives the power to defeat these notions and mindsets.

This leads us to another most pivotal point, our inward fortification. The scriptures again exhorts us to renew our minds and put on the whole armour of God. It’s high time we move in this instructional promise, so as we strengthen ourselves, when the resistance winds attempts to move us backwards we stand after doing all to stand, in the word of God. All this so we become the majority not the minority.

If it’s not for the endurance and the steadfastness of believers the whole world would blow up and  cave in. If we now understand this authority we carry through the word and God’s promises, we’ll begin to push back in this season.

All this goes with culture and ethnicity. When one feels marginalised and labelled as a minority, the annoyance and disappointment levels reach a peak. The very thing you’re strong at, the enemy will use different voices to label you and declare your redundancy in that area. The travesty! Yet when the people groups, if it be a representative, understand that this is a ploy to exploit and highlight weakness instead of strength, harness the truth of who you know you are and manifest that in front of everyone, the truth of the scriptures come alive that says ‘foreigners shall be your vinedressers’ (Isaiah 60: 5).

Every tribe and tongue has a part in God’s great tapestry of building the nations. No tribe or ethnicity has a monopoly on building, planting, plowing and reaping. There’s no place that this truth is more elegantly highlighted than God’s bride, His church, were the ecclesia has called to be the glory in the midst.

Push back in humility! Push back in truth! Push back in the word of the Lord and in spite the majority holding sway, there’s an end. Because the scripture says ‘in Him we live and move and have our being’ (Acts 17:28) and ‘Christ in you, the hope of glory’ (Col. 1:27). If the lepers who were the minority when Elisha gave his prophetic word about a divine turnaround, recovered spoil of silver, gold and had their hunger stilled as the great Aramean army in their thousands that besieged Samaria fled in haste, recorded in the Bible, then God’s word must be true today as it was in the ages. We thus need to move in that reality in this season, so that the church, the minority will become the majority.
Isaiah 60:22 The tiniest group will become a mighty nation.