The Coming Of A New Golden Age | God TV
Articles 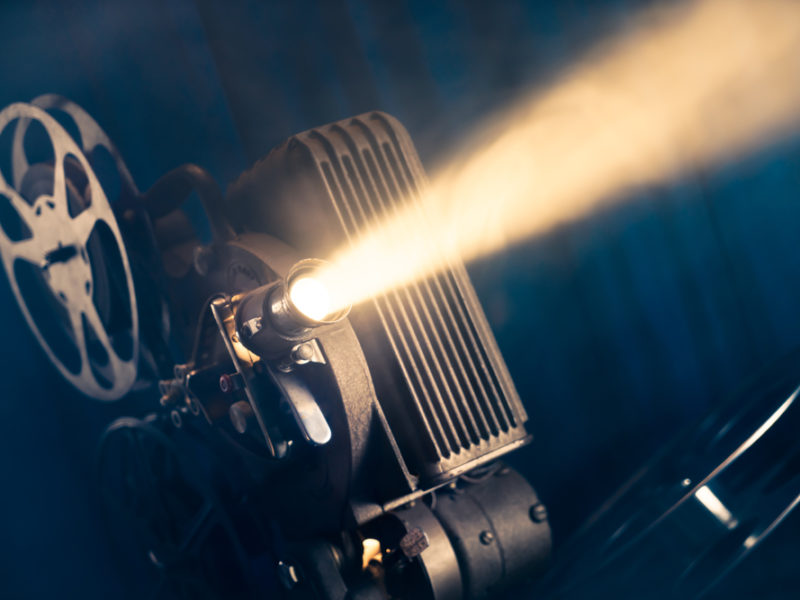 Last week, a friend shared a dream which she knew had prophetic significance. Although the key pieces of the dream appeared quite odd and perhaps even random, together with others, we began to see some amazing things that God wants His Church to have hope for. The new Golden Age is coming…Two things in particular drew my friend’s attention. What follows is what she shared with us what she wrote about the dream in her journal:

From this point on, she recounts what insights she was able to draw from the dream:

“So, Montana (I already knew this because I grew up in the state of Montana) the origin of the word is Latin and it means mountain. A full metal jacket is a bullet, fully enclosed in a metal or alloy different from the one of the actual bullet. Football is obviously on the Mountain of Arts and Entertainment; Joe Montana used to be a quarterback who played most of his career with the San Francisco 49’ers. We all know that 49’ers were those miners during the California Gold Rush of 1849. Then, Joe Montana finished his career with the Kansas City Chiefs (which, personally I find significant, especially given Bob Jones’s prophecy about the Kansas City Chiefs). When Montana first started his career, he won a national championship with Notre Dame. Notre Dame means ‘Our Lady,’ which means the Virgin Mary. Montana was born in New Eagle, Pennsylvania.”

This was the essence of what has been initially shared with me and a group of other friends. As we continued through the day, God began to give me a download of what I believe God is saying in the midst of that dream. It is quite significant and has great revelation for those who have been called to the Mountain of Arts and Entertainment.

Before I jump into what God shared with me, here are some interesting facts to consider, just focusing on Joe Montana that you may not have been aware of. While it is true that he ended his career as a Kansas City Chief, he was retired as a 49er. His jersey for the Niners was 16. Sixteen carries a prophetic significance as meaning perfected love. This stands out because my friend mentioned the Prophet Bob Jones, who had a unique prophecy related to the Kansas City Chiefs. He is also someone who, prior to his passing was known for asking the question, “Did you learn to love?”

Joe Montana’s jersey was retired in 1995 when he was just 38 years of age. While this might be considered normal in the realm of a football career, the standard age for retirement is between 65-67. Currently, Montana is 64-years old. So, if there is a timetable to consider with this dream, I believe God is signaling that what he is about to do, will happen or begin within the next one to three years.

I must also add that initially when I heard the reference to “full metal jacket” I did not only think of the term as a reference to the weapon but the movie. The British film by Stanley Kubrick, Full Metal Jacket is a war picture that takes place during Vietnam. It had a budget of $17M dollars and earned $120M dollars. It was released in 1987. This is the same year that Steve Young would be traded from Tampa Bay to San Francisco to be a backup for Montana.

Raising Up The New Golden Age

Here’s what I believe that God is saying. I believe that what God about to do is to raise up a new “Golden Age” for those called to the Mountain of Entertainment. The Golden Age of Hollywood was known as such because it was of its financial impact, as well as the glitz and glam of those who were involved. It also signaled the transition of technology, as they moved from the silent film in the late 1910s to the 1920s and even greater in the 1960s. See the 100-year aspect of this. 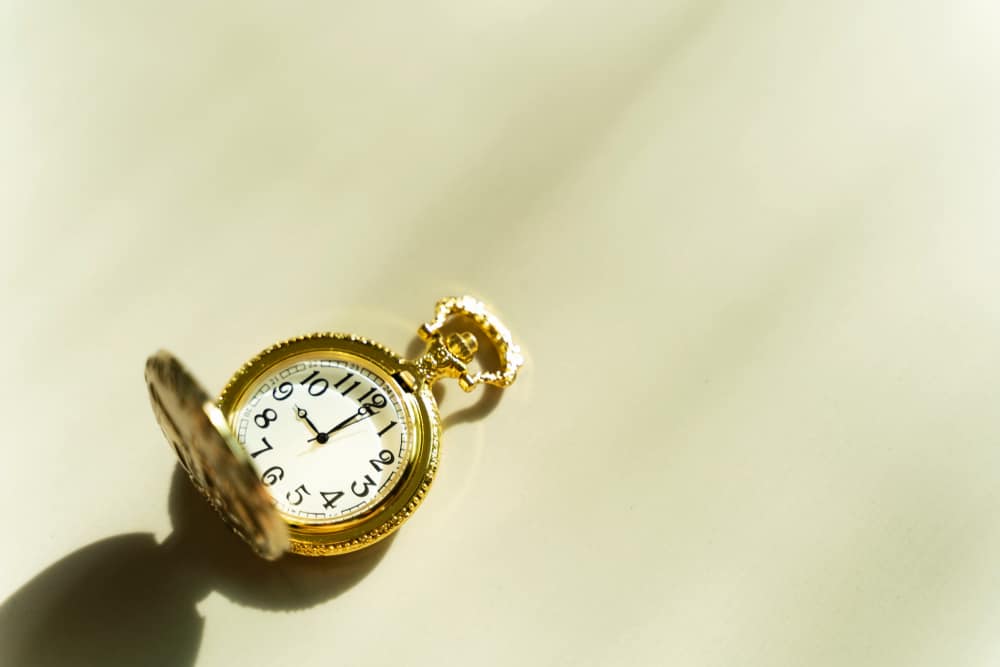 I should also mention that there is another Golden Age. It is the Golden Age of Comics. The Golden Age of Comic Books ranged between 1938 to 1956. This was the period when comics shifted from western, horror, detective, crimes, romance, and science fiction themes to superhero comics. When these superhero comics burst onto the scene, they gained popularity and birthed a bevy of other comic book companies.  This period also encompasses the Second World War and the beginning of the Vietnam Era. 1956 also happens to be the same year that Joe Montana was born.

I believe that there will be in essence a passing of the torch or baton to a new generation of people who will be clothed for acceleration and dynamic impact and influence. As one of the early reformers and expositors of the seven-mountain mandate, Johnny Enlow has often talked about a new renaissance era. This could play into that. Gold or something that is golden also emphasizes precious value. For those who are actors and actresses, one of the most honored things to receive is the golden statue. In film, it is the Academy Award. Or more commonly referred to as the Oscar. In television, there is the Emmy. In stage acting, it is the Tony. As far as gold is concerned, I don’t know if this is an aspect of the people or their character but in either case, to be considered golden is desirable.

Something else that I keep hearing is an American Treasure. This is a moniker of the sort that is given to someone who has had an illustrious public career. There will be some who fit this description. And they will be the torchbearers. They pass the torch to the next generation. I believe this has something to do with those who thought they were beyond the point of having influence. However, these are the ones being fitted for impact by being free to set up others to go and do. It’s almost as if they are launching them into their place of succession. Where some are often declining in their golden years, these will be strengthened and prosperous.

The Mountain of Arts and Entertainment has been a battlefield for the last 60 years. And I believe that as we are entering a new “roaring twenties”. We are going to see a shift in the fight to restore God’s glory. And a sense of luster to these creative spaces. So it honors the craft and the people who have desired to entertain and bring joy into the lives of others. Let us pray that we see God unfold this. And let’s encourage those who have the heart to take their place there.

For just $100 per month you can bring the gospel to 10,000 homes. Join us as media missionaries! GIVE NOW
VIEW COMMENTS
« 17 Inmates Baptized At Covington County Mississippi Actor Gary Sinise Builds Smart Home For Severely Injured Vet Who Lost Arm & Eyesight In IED Blast »