BREAKING
At Least 1 Killed, 22 wounded In Bombing In Jerusalem by “Organized...
United Arab Emirates To Include Holocaust Education In School Criteria
US Group Wants Israel To Become Key Hub For Medical Supplies, Replacing...
Home Articles The Creative God: the God I Didn’t Know

The Creative God: the God I Didn’t Know 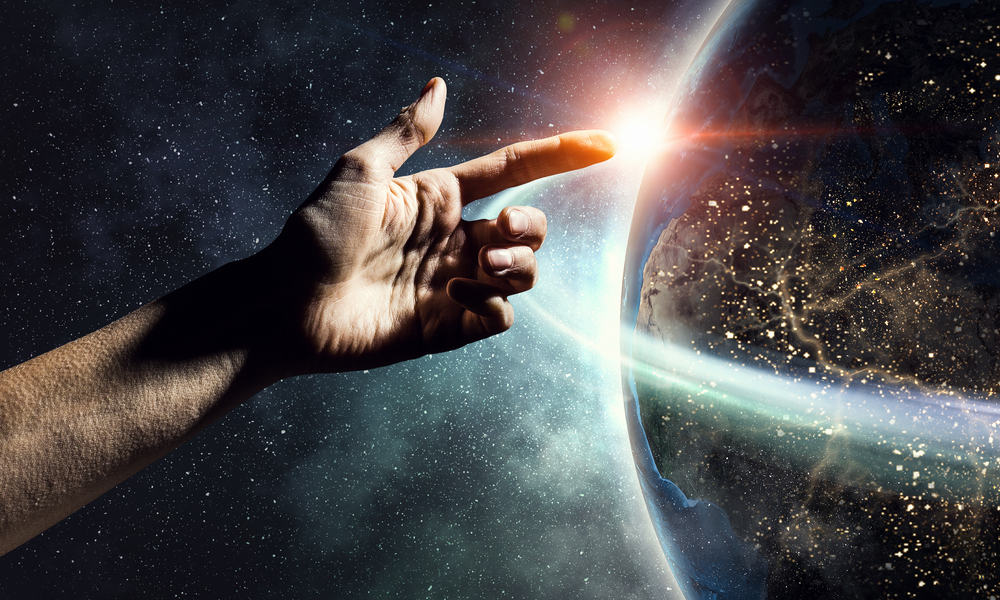 When I was in Bible college in the nineties I learned what’s called the “law of first mention.” This law states that to know a doctrine of scripture you start at the first time it is mentioned in the scriptures and go to the last time to get an understanding of the doctrine.

The first time God is introduced as “the creative God” is in Genesis 1;1, “In the beginning God created the heavens and the earth.” By following the law of first mention we know two things about God. First God is creative and second God is the creator.

Genesis 1 is a beautiful picture of how God created the heavens and the earth. He came to chaos. He started creating the earth when it was without form and void. It was covered in darkness. And God the master creator built something of great significance. He created something that resembled His glory.

I was in my mid forties before I discovered the creative God. The God of imagination. The God who delights in creativity. Who looks with pleasure on the creative pursuits of the beings that He created in His image.

God started to show me that His creative work is taking the broken, the torn down, the desolate and making something glorious. And on the sixth day He created mankind in His image by imparting His creative nature in the human race.

“God started to show me that His creative work is taking the broken, the torn down, the desolate and making something glorious.”

The God I’d known from my childhood to my mid forties was the God of religion. The God of rules and regulations. The God filtered through man’s philosophies, beliefs and traditions. Knowing this God made me judgmental and critical. It made me legalistic and enslaved to a works mentality to get His love and approval.

Getting to know the creative God made me understand myself. I was creative because I was created by My Heavenly Father who is creative. It gave me a love for God’s creation and His greatest creation, man. It gave me a new appreciation for the works of man and the glory of God in creation.

As I began to share this new message it was met with rejection and indifference. I was still in the midst of a religious people who knew not this God. The idea that they were created in the image of God to be creative like God was too much for their minds and they couldn’t receive it. But I received it and I believed it.

And God created a place and a people for me to share this revelation with. And now I behold the splendor of this God and rejoice everyday in His creative majesty. And I’m closest to Him in moments like these when I’m creating words that praise Him and extol Him before mankind.

This article was written by Bernard Boulton, who is a treasure hunter that motivates people to find the creative jewels that have been deposited or buried in their hearts. A minister for 40 years, he loves helping people and as an author, writes to inspire readers to discover their creative genius.