BREAKING
Another Significant Gas Discovery Found Off Israel’s Coast
Bullet-proof, Bomb-proof National Blood Bank Opens in Israel
Russia-Israel Ties Strained As Russian FM Says “Some of Worst Antisemites are...
STAND WITH UKRAINE
Home Faith The Decade Of The Mouth Is Upon Us

The Decade Of The Mouth Is Upon Us 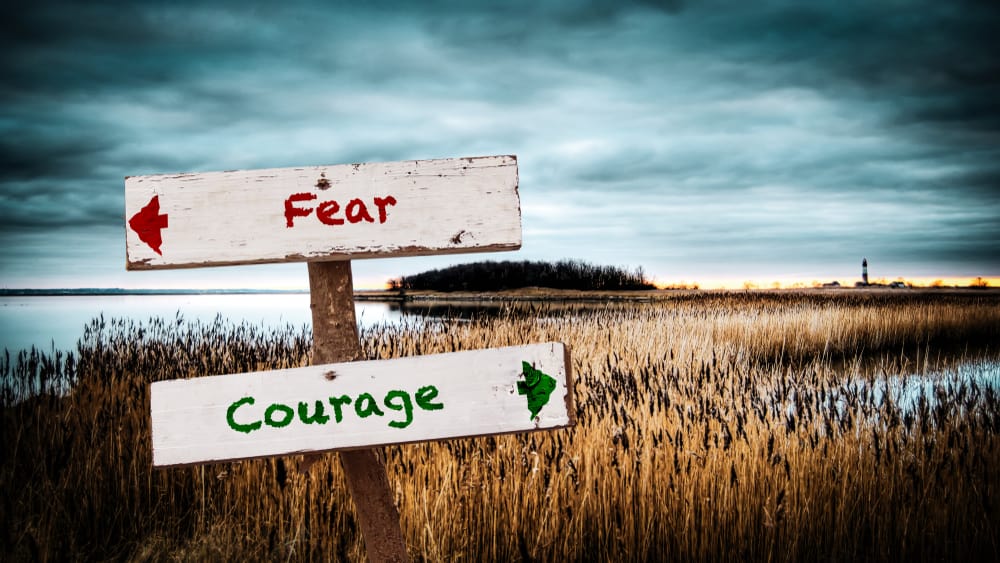 Entering into the year 2020 was a breath of fresh air for many as there was a spiritual shift. The shift was from the decade of the eye to the decade of the mouth. As a bit of a recap, those who are familiar with the previous decade from a Hebraic perspective, 2010-2019 was called the Ayin season as the number 70 in the Hebrew year 5970 was represented by the Hebrew letter Ayin. This letter bears the image of an eye and as such, much emphasis was given to how we see. The decade we just entered into, starting from 2020-2029 is the season of prayer or the season of the mouth, which is represented by the Hebrew letter Pey. As the season of Pey, the year 2020 and this decade emphasizes the mouth, what we speak, declare, and give voice to.

The decade of the Mouth: Danger

However, the last few weeks have seen a shift in the wrong direction for many, even in the Body of Christ. While the decade of the mouth has the potential to be a great blessing, there is an equal potential for danger as well. There are a number of things to consider as we progress into this year and the decade as a whole.

While we are emphasizing the mouth, we must also be aware that people are speaking, we must be cautious of who we are giving ear to. In the tenth chapter of the book of St. John, Jesus speaks to His disciples of the nature of the Good Shepherd and how sheep hearken to His voice. The shepherd is so connected to His sheep that they will not follow the voice of a stranger.

The decade of the Mouth: Stand Firm

As the Body of Christ, our voices should be so in tuned to the voice of Jesus that we are not swayed or moved by any other voice but his. What Jesus has spoken through scripture and through the Holy Spirit, should be so in us that anything else fades into the distance and ignored.

The recent news of the outbreak of COVID-19 (Coronavirus disease) has so captured the ears of the world that it has not only gripped the world at large in fear, it has also captured many in the body of Christ as well. Listening to the wrong voices is a recipe for disaster. 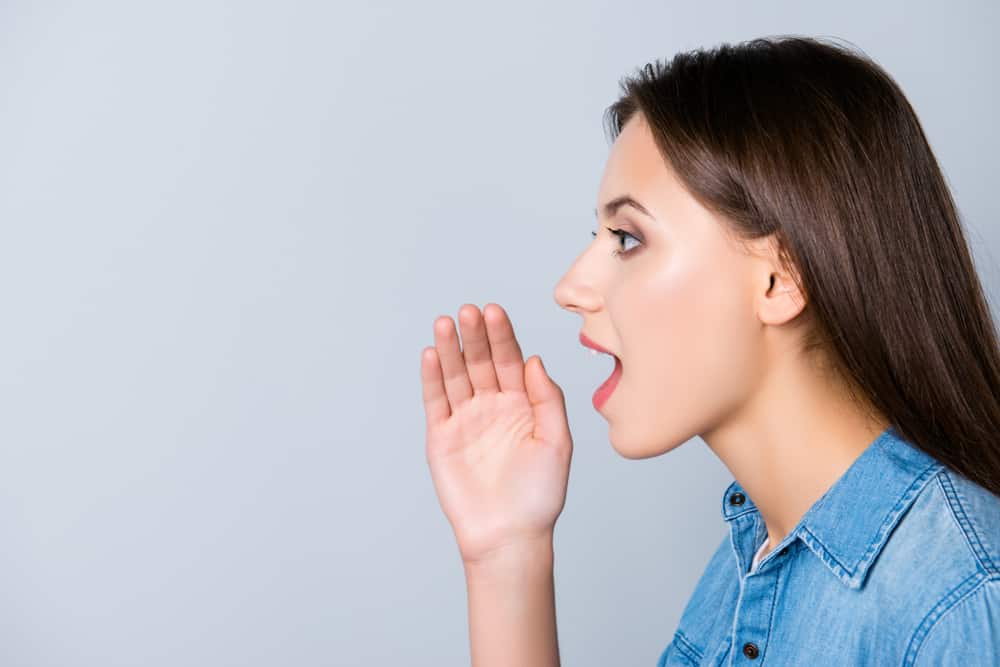 Scripture tells us that God has “not given us a spirit of fear, but of power, love, and a sound mind and judgment” (See 2 Timothy 1:7). Giving ear to the negative press of mainstream media is diverting many people’s attention from the truth that God is a protector and is able to keep us in the midst of whatever may impact the rest of the world. Psalm 91:9-10 reminds us that when you make the Lord your refuge and your dwelling place, then no harm will come to you and no plague will come near your tent.

If you recall, this was the case for the people of Israel when they were still in bondage in Egypt as the plagues were released. The final six plagues not only revealed a great distinction between them and the people of Egypt, but it also spared them from great loss as was experienced by Egypt. Now is not the time to give in to fear but to give ear to God’s words of comfort and safety.

Greater Capacity to be Led Astray

Again, Jesus’ words reveal that there is a capacity to be led astray. This happens when you give ear to the wrong voice. This has the potential for being led away from one’s purpose, from the Gospel, and from the light of God. Paul warns Timothy that many would not endure sound doctrine. And they’d be led away due to their having itching ears, only desiring to hear what they want. Rather than what was sound.

Jesus told the disciples that a day was coming when false prophets would rise up displaying great signs and wonders. And that could even potentially lead away from the elect. We often think of prophets in the Spiritual sense. However, there are many in mainstream media that have a voice as powerful as any prophetic voice. And they are declaring things that now only insight fear, it is drawing people away from the faith.

This is a great danger to the Body. As many now don’t want to assemble together or show love for fear that they might contract an illness. Jesus also tells His disciples that it is impossible for the blind to lead the blind. For they will surely both end up falling into a ditch. We Christians must allow ourselves to hear the voices of those who do not have the ear of God. Or else they will most assuredly lead us and themselves into a great fall.

Now is the time for the Church to tune her ears to the voice of the Lord. And hearken to His words for in them is life and that more abundantly. Take this time to find peace and safety in those who speaking hope, love, and most of all truth. Reject every false word, every false report, and every false thing. These things seek to cause fear and lead you away from Him.