BREAKING
Ben And Jerry’s Staying In Israel, But Founders Aren’t Doing The “Chunky...
Israel Has a New Prime Minister
Bennett Coalition Government Collapses, New Elections On Horizon—And The Return Of Netanyahu?
STAND WITH UKRAINE
Home Articles The Difference Between The Hebrew Bible And The English Bible

The Difference Between The Hebrew Bible And The English Bible 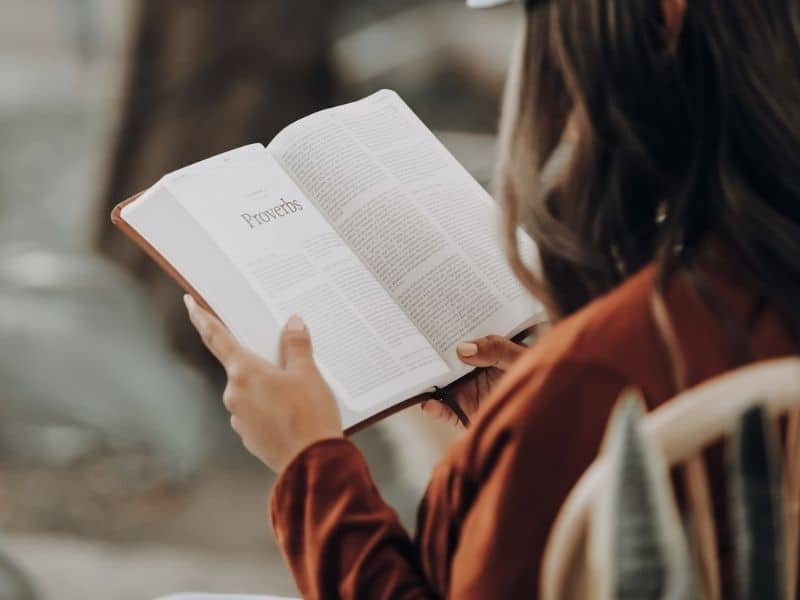 Tanakh, or the Hebrew Bible, is the ‘Scriptures’ which Jesus and the disciples referred to in the New Testament. Does this mean that the English Bible which the Christians use today is different from Jesus’ Bible?

The answer is no. Although there are differences between the Tanakh and the English Bible, they are identical in content. Structure and order are the only distinctions between the two.

The English Bible has both the Old Testament and New Testament. In the Old Testament, the books are categorized into five topical groups: the Pentateuch (Moses’ writings), Historical, Poetry, Major Prophets, and Minor Prophets. Whereas, the Tanakh contains only the Old Testament which is divided into three parts: the Torah (the Law), the Nebi’im (the Prophets) and the Ketubim (the Writings). Actually, Tanakh is an acronym from these three parts. 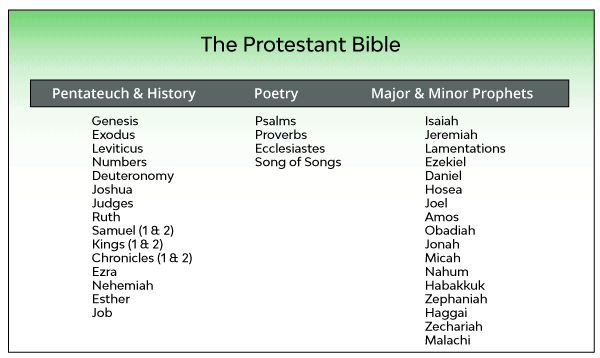 The Old Testament contains thirty-nine books while Tanakh’s contents are also the same but they are divided into only 24 books. The difference in number comes from the divisions of some books in the Old Testament. Examples are the 1 Samuel and 2 Samuel. In the Tanakh, they are combined into one, forming the only book of Samuel. The same goes with the 1 and 2 Kings, and 1 and 2 Chronicles.

Moreover, the obvious difference between the two Bibles is their arrangement and order of books. The Old Testament begins with Genesis and ends in the book of Malachi. However, Tanakh has a more discernible structure, with a clear beginning (Genesis), a middle, and an ending (Chronicles). 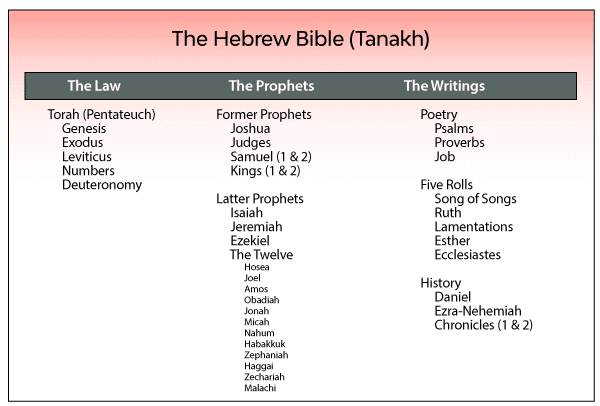 The Hebrew Bible’s order of books and division | Never Thirsty

God’s story began in Genesis, from the first couple’s downfall to Abraham’s call, Israel’s exodus and possession of the promised land, followed by David’s dynasty until the eventual exile of Judah. This historical sequence is then interrupted by poetic literature that functions as a pause in the storyline. In it, it also meditates the impact and tragedy of the exile. And then, it closes with Chronicles with hope for the future and the coming Messiah.