BREAKING
Lay Aside The Old Self
Ben And Jerry’s Staying In Israel, But Founders Aren’t Doing The “Chunky...
Israel Has a New Prime Minister
Home Articles The Disbelief of Answered Prayer

The Disbelief of Answered Prayer 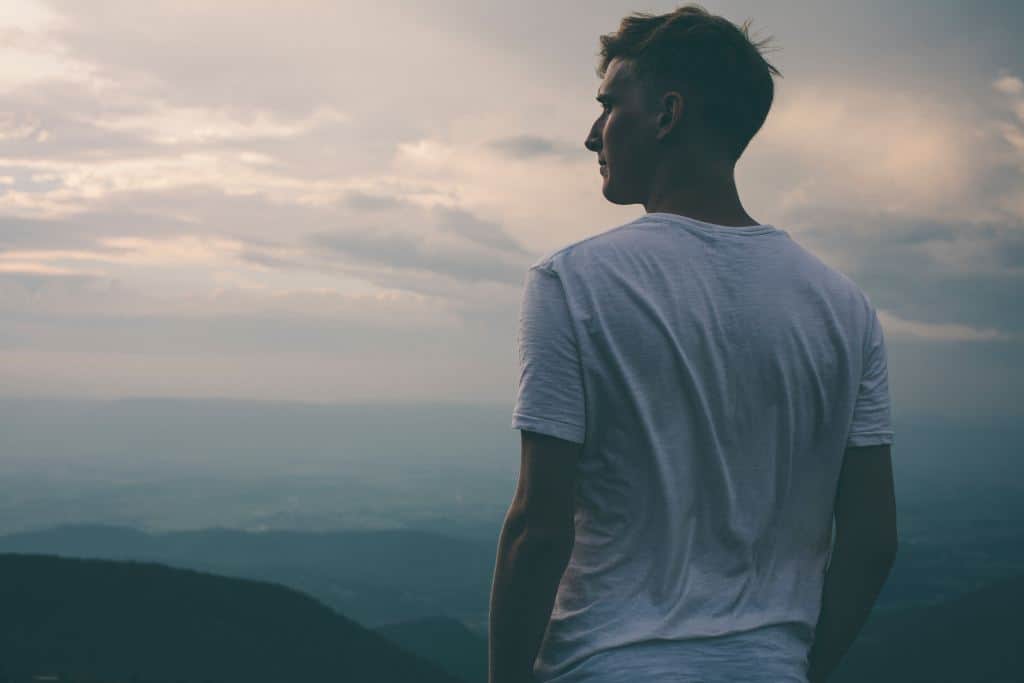 Moving through the books of Acts, the stories of the expansion of the church become more dramatic. The power of God becomes more evident in the lives of not only the disciples but the church as a whole. And in Acts 12, we again see God’s power evident in the life of Peter and answered prayer.

Peter: The Rock on which I will Build my Church

Peter. The one to walk upon the water. The first one into the empty tomb, to stand up at Pentecost and address the believers, and the one who was miraculously delivered from prison.

Jesus calls Peter “The Rock,” long before Dwayne Johnson was born. Can you imagine Jesus meeting Peter for the first time? Picture it, Jesus is walking along the shore of the Sea of Galilee and seeing the man who would be instrumental in beginning the Christian movement. If it were not for Peter, the church would not be what it is today. If it were not for Peter, you would not be reading this blog today.

Even before Jesus walked up to Peter, He knew everything about Peter’s future; his passion, his betrayal, his belief, his strength, and his death. What would define Peter would be his boldness in bringing people to Christ. Through Peter, Jesus could see every soul that he would impact – maybe he saw you and me in Peter’s eyes.

Fear can affect people in different ways. We can flee from the danger as many the disciples did, we can hide in the shadows like Peter, or we can face it head-on and overcome it. Uncontrolled fear, though, can lead a believer to doubt. Especially for those who adopt the mindset that faith places a hedge of protection against fear, those are the ones whose faith begins to waver.

Faith, Fear, and the Future of the Disciples

Believing in Christ and accepting Jesus as our Savior does not mean our lives will be worry-free. Jesus tells his disciples, “In this life, you will have tribulation.” (John 16:33) But he ends the verse with, “But take heart; I have overcome the world.” When you take the book of Acts into account and reread the Gospels, you can see how many times Jesus is trying to prepare his disciples for what is coming. He knew what was coming.

Jesus looked into every face and knew each of their destinies. He knew how much they would suffer for Him. I can only imagine having to talk with someone knowing their future, knowing how they would die. The Gospels account two times where Jesus cried. I find it surprising that it is not more than that.

The Disciples Habit of Answered Prayer

Jesus knew every heart, and every life, He knew everything; He was God. Through his followers, Jesus could see himself. He saw the cross, the Ascension, and Pentecost every day he taught his followers. To prepare them, He taught his disciples how to pray.

Prayer, in Jesus’ time, was a big show, at least for the Pharisee’s. Jesus told at least two stories about how these men believed that prayer was about verbiage. One had to have the proper education to address God properly. But Jesus taught that prayer was about the heart, not the words. He knew that prayer would be a gigantic part of the life of a believer, especially after His death and the beginning of the church. He knew the power of corporate prayer, and the disciples would catch on quickly.

We find in Acts 12 that James was put to death and that Peter has been sentenced to death. His execution was set for the next morning. The disciples were gathered together and praying like never before. They were praying for the miraculous: for Peter to be saved from his sentence of death, to be delivered from the hands of the enemy.

The Doubt of Answered Prayer

Then there is a knock on the door. Not many stir, they are focusing on prayer for Peter – praying for his release, praying for his deliverance. Maybe some of them felt the incessant pounding was interrupting their prayer vigil. They sent a servant girl, Rhoda, to investigate.

Rhoda cannot believe her eyes. It was Peter. She gets so excited that she forgets to unlatch the door and runs back into the house. “It’s Peter,” she exclaims.  But no one believes her. They discount her. “You are out of your mind,” they tell her. She probably said, “No, really it’s him. I see him.” Then, rather than believe that their prayers were answered they tell Rhoda, “It must be his angel (some versions say ghost.)” I can hear them tell her, “It’s not Peter, he is in prison, now go away so we can pray for Peter’s release from prison.”

Somehow, she gets them to the door. When they answer and see Peter, are they praising God? No, Acts 12:16 says ‘they were astonished.’ They were surprised. They had just been in deep prayer for God to act, and when He steps up and acts, they are amazed. They don’t believe it; answered prayer.

How many times are we like these disciples? We pray earnestly for something, and when God answers prayer, we ignore the answer because we are so busy praying for answers to prayer.

Who am I to Talk?

I can’t point any fingers. For the last two years, I have been praying for the opportunity to write full time. A couple of years ago, I injured my ankle and was unable to work for six months. I spent some of that time writing, but not near the level that I could have. Yet, I continued to pray for the opportunity to be a full-time writer. When I returned to work, my hours were crazy. I wrote in my downtime but aching for the day that I could write full time.

Then last year, I started to have my seizures. That definitely placed me on the sidelines. I could no longer drive my personal vehicle, much less an 18-wheeler. So, like the last time, I spent time writing, but not at the level that I could have.

Then something clicked. Was God giving me the opportunity that I had been praying for? At that point, I dove headfirst into writing, began picking up jobs I would only have dreamed of getting, and finalized many of the small projects that I had been working on for the last four years.

I believe that was why the disciples were ‘astonished.’ They were thinking God was going to answer in one way, and He surprises them by answering prayer in a way they were not expecting.

I don’t know what my perception of how God was going to act to accomplish my prayer. I cannot answer to what I think the disciples were looking for. Maybe something like Jesus did when He appeared to them; he wasn’t there, then suddenly he was. Or perhaps they thought that answered prayer would go through the judicial process and Peter would be released after a court hearing. In either situation, they were not fully expecting an answer to prayer the way they saw it unfold.

Through my experience, I have gained a better understanding of deep, earnest prayer. I now enter prayer with an open mind, clear of misconceptions about who I think God is. I no longer place limitations on how I believe He should act. God is God. He has perfect timing, and He has a purpose. My preconceived notions are no comparison to the glory He wants to display.

Peter knew it; he went to rejoice with others. I know it, I firmly believe God will use my situation to allow me to bring His name glory. What about you? What are you praying for? Is the answer staring you in the face, buzzing around your head as you keep shooing it away? Or are you telling the servant girl to go away because you are too busy praying? Be watchful and keep an open mind. God hears our prayers, and answered prayer is on its way.