BREAKING
German Airline Kicks Off All Visibly Jewish Passengers; Later Apologizes
Church of England Apologizes for Laws Expelling Jews 800 Years Ago
Israel Launches “Chariots of Fire”—Nation’s Largest Military Drill in Decades
STAND WITH UKRAINE
Home Faith The Encounter That Awaits On The Other Side Of My Flesh

The Encounter That Awaits On The Other Side Of My Flesh 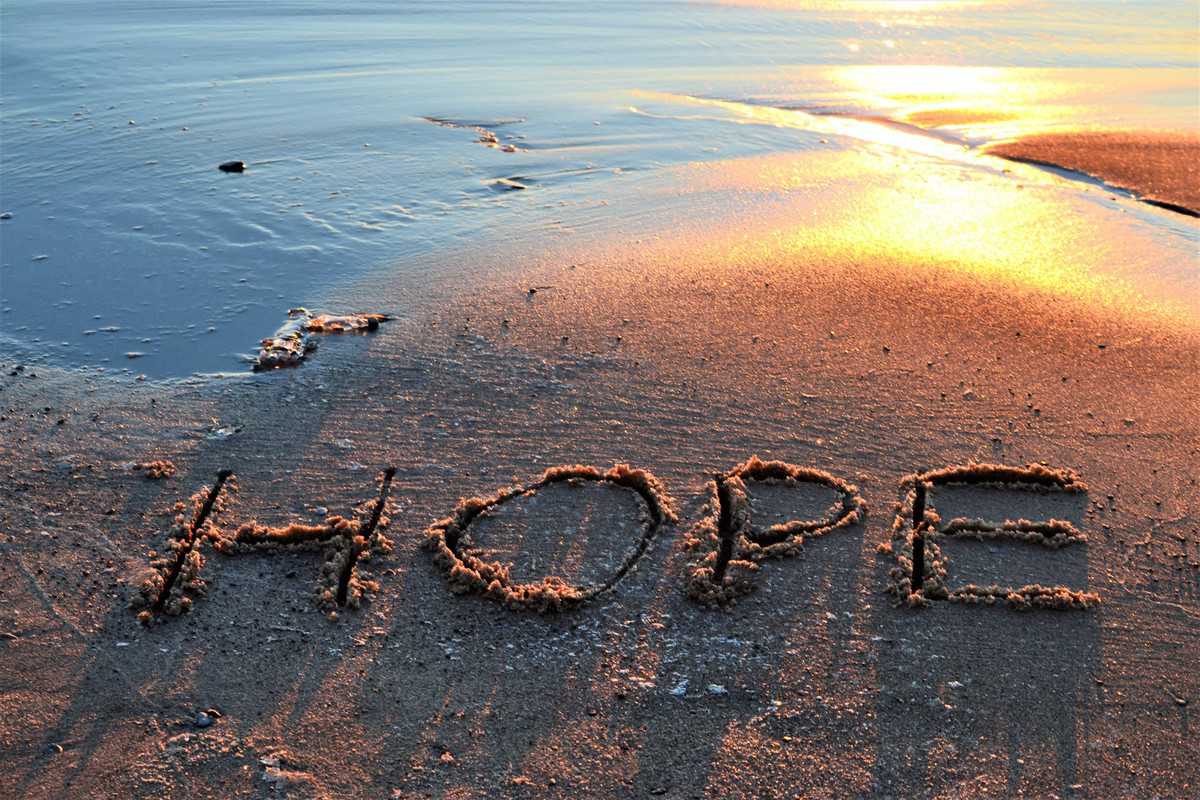 The encounter that awaits on the other side of my flesh is so worthy of my pursuit. Even though my flesh resists my heart’s desire and instead it seeks the comfy life. The path of least resistance. Yet the glorious truth is that whenever I push past my flesh and press into God’s presence ignoring the resistance and war in my soul, I experience the most delicious communion with God. I go deeper than ever before and embark on a richer journey of knowing God.

Invaluable Treasure Of The Most Precious Kind

In fact, I have found that usually on the other side of the wrestle to pursue God is an invaluable treasure of the most precious kind that could otherwise elude me. First of all, it is secret place treasure reserved for the hidden side of communion. It cannot be discovered outside of the secret place. Nor can it be taught in a sermon. Or read in a book. It must be caught in the presence. Second of all, I find that it often becomes ours, only when we linger.

Therefore I find myself more committed to lingering than I have ever before…because I am aware that on the other side of any encounter…or of any prayer…or of any day journaling with Jesus could lie an incredible treasure worth far more than diamonds and pearls. Platforms and praises. Power and passion. I could literally be one word, one miracle, one petition away from the deepest connection I have ever known with God. From the greatest breakthrough of my life. If only I press in, past my flesh, past my comfort zone, past my own self. Until I get to the other side.

A Glimpse Into God’s Heart

A particular prayer I prayed a while ago was like this and to my delight, on the other side of it was a glimpse into God’s heart like never before.  It was a morning not too long ago. Firstly, I remember waking up and feeling lethargic and weary.  Not really feeling like praying. Considering bypassing my prayer time yet I forced myself to press in. I began to speak to God. Began lifting up prayer needs.  Determined to be authentic. Secondly, I opened my daily booklet to pray for the persecuted church and began to read the entry for the day.

It was a prayer request for the family of a young Christian, Pakistani girl who had been hired to serve at a local function in a Muslim home.  She had gone missing. Her father had visited the house where she had been working and when the family who had hired her claimed to know nothing of her he had reported his daughter missing. Soon after he reported her missing the Muslim family contacted him and told him to meet them in person and they would let him know where his daughter was. 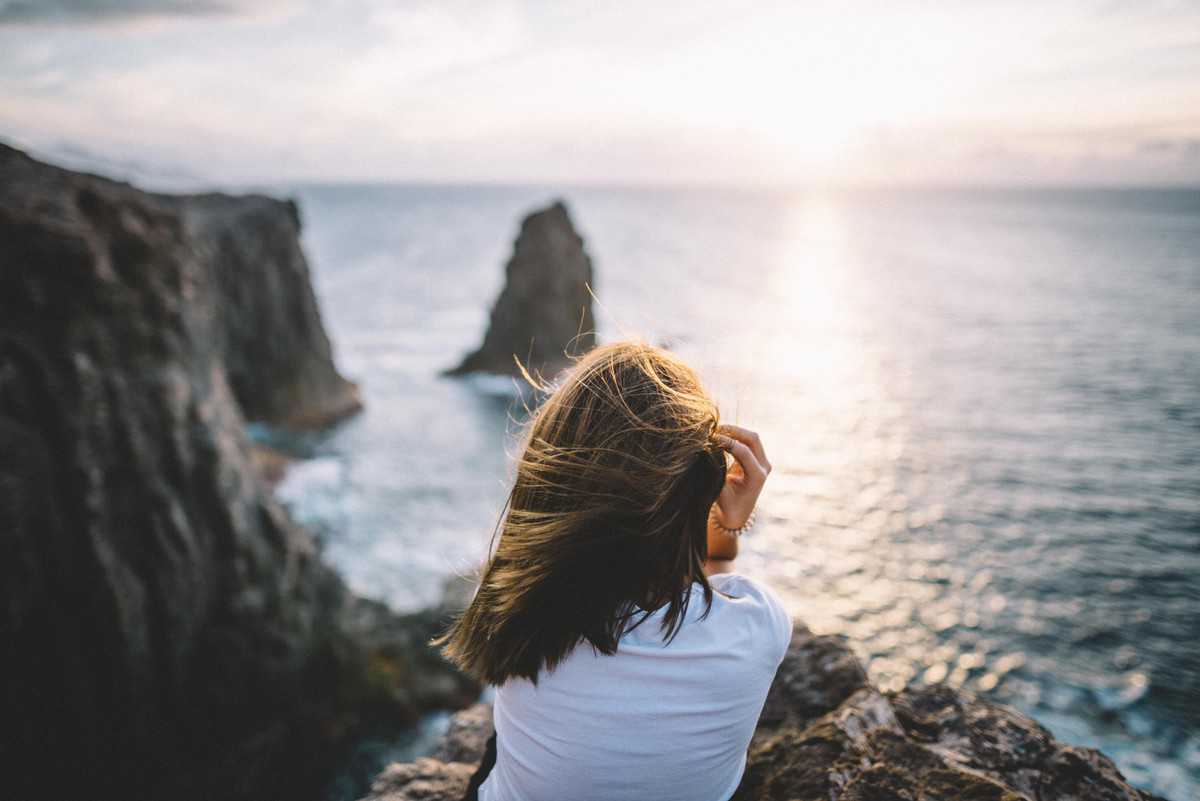 Punched In The Heart

When he went to meet them, he was shot dead. I was taken by complete shock. It was like I’d been punched in the heart.  Overcome by heaven’s sorrow, instantly I broke down.  Despite the tears, I kept reading. The prayer in the booklet I was reading from, was for the precious missing girl’s family. For their comfort. The girl’s mother had asked people to pray that if her daughter was still alive she would not weaken in her love for Christ.

Words cannot articulate how deeply I felt the Father’s lament as I stood in front of my prayer board reading the end of this prayer request. The injustice. The pain. The compassion.  The faith of an earthly mother mourning for her husband yet strengthening the spirit of her missing daughter to not leave her Saviour love. The heart of the Heavenly Father breaking so tenderly yet so violently.

I cannot tell you how deeply I wept as I carried the beautiful burden of the Father’s grief. It was so so so deep.  His heart was so filled with mercy for the persecuted.  The pain was immense.  Deep deep pain.  Yet surrounding this immense pain was God’s sovereignty. He wept for His creation. He fought for His offspring. Yet He was seated on the throne. He was sovereign. He was and IS love.

Entering Into A Deeper Place

As His fiery love enveloped me that morning I prayed deeply for the situation in Pakistan. Though it hurt so badly deep in the pit of my stomach I was flooded by God’s overwhelming love for mankind. His patience with creation. His choice to redeem a broken people. To hurt with the hurting. To weep with the weeping. I entered into a deeper place of His compassion that morning. To think I almost wasn’t going to pray. To think that if I had given in to my flesh as I have a thousand other times I would not have had such a beautiful encounter with God’s mercy.

In conclusion, I considered afresh the countless opportunities for secret place encounter I missed which were only one prayer away. I had encounters upon encounters in the secret place which blew my mind…yet I find that there is a supernatural grace and mercy upon the ones that almost never happened. These are the ones that are most sobering for me. Finally, it’s the glorious encounters that I nearly miss which most remind me that there is an extraordinary treasure of the richest kind to be found in the secret place…which is worthy of my pursuit…worthy of my sacrifice…which can only be discovered past the comfort of my flesh…on the other side.

Bobbi Kumari is founder of Living in Light - an online Fashion and Lifestyle brand that showcases God's light, love and liberty, through media, fashion and education. She is a fashion designer, image consultant and teacher and delivers bespoke workshops and projects for communities in the UK and internationally. Bobbi is also host of the Living in Light Podcast. She ministers in the areas of identity, image and intimacy and boldly shares the message of biblical sexuality. She is author of Sacred Sexuality - Rewire Your Desire Towards True Intimacy and she longs to see every generation liberated, restored and empowered, to pursue fulfilling lives of healthy, holy desire, love and intimacy - in the way that God originally designed. Buy her book here - https://www.livinginlight.co.uk/shop/-digital-ebook-version.