The End Is Better Than The Beginning 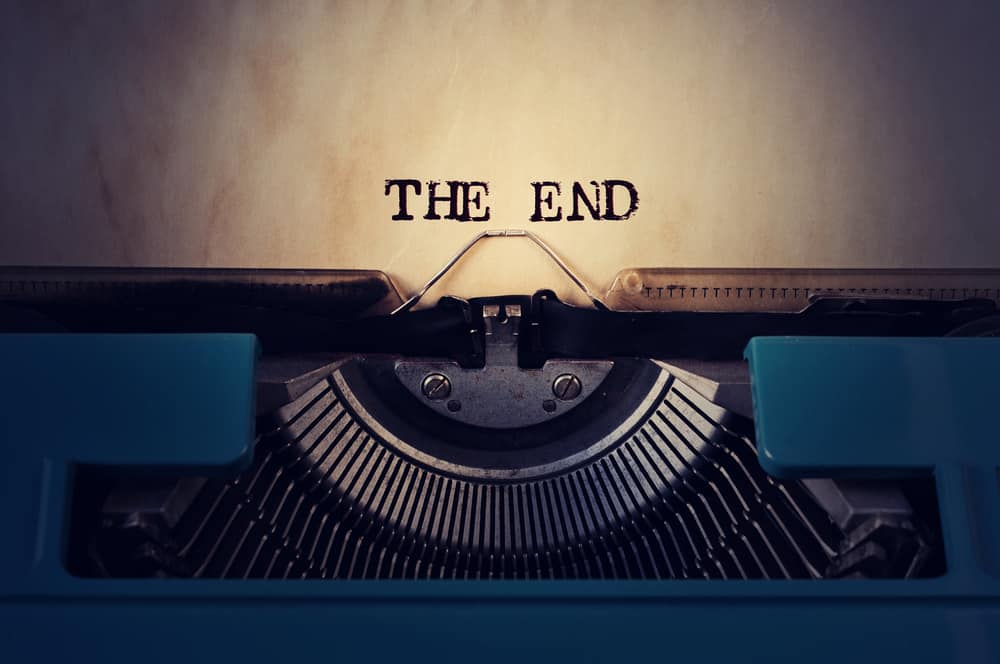 I personally think one of the saddest stories in the Bible is the story of Mephibosheth. It is a story of something really bad happening to someone whose life then becomes altered – at NO fault of their own.

Mephibosheth was just a child of 5 years old when his life was forever changed. This right here – a child. He had no way to protect himself and no way to prevent what was about to happen to him. His nurse dropped him. She literally dropped him to the ground, and it crippled him for life. So many sad things playing out here – first, again – he was a child. Add in the fact that an adult hurt him. The adult did it unintentionally; she did not mean to drop him – she was running very fast and actually trying to protect him. In trying to save him, she crippled him. I am sure she herself lived out the rest of her days in her own prison of relentless guilt and shame.  I almost can’t bear the sadness of this story.

“Jonathan the son of Saul had a son who was lame in both feet. He was five years old when the news of Saul and Jonathan came from Jezreel. His nurse picked him up and fled, but as she hurried to leave, he fell and became disabled. His name was Mephibosheth.” (2 Samuel 4:4) The backstory is that both his father Jonathan and grandfather King Saul were killed in the Battle of Mount Giboa.

This is tough stuff. Bear with me as we explore this.

In fear and trembling and having lived through an experience myself that was not my fault and altered my own life, I want to suggest that perhaps the thing that actually saves us in the end, was something that crippled us at the beginning.

What if. What if the nurse had NOT tripped, kept running, and both of them had also been slaughtered that day? What if Mephibosheth had died – he was the last of his father’s name – father dead; grandfather dead. There would have been no one to carry on the name. What if the crippling of his body preserved the essence of who he was in his soul? After all, the body is just a house for a soul. We are not defined by all the bodily things that are crippled or broken. We ARE defined by who we are on the inside. Perhaps Mephibosheth became who he was meant to be BECAUSE he had been dropped.

I can only speak from my own experience and what I have come to know is truth. As a child I too was dropped – not in a literal sense, but in an abusive sense. I couldn’t protect myself, therefore what happened to me was not my fault. I spent my life in hiding from my past, just as Mephibosheth did.

The Bible says after he was crippled he lived in seclusion in the land of Lo Debar. It was a town of lonely forgotten people; similar to the imaginary land of misfit toys in the movie ‘Rudolph’. Lo Debar means: “no pasture.” It was a place of nothingness. This breaks my heart – think about all the people you have ever seen or even known who dwell in such a place in the 21st century. They are the lost ones, maybe homeless, forgotten, abused, suicidal, and feeling like there is NO hope. Or maybe you feel this way right now. This is where we find Mephibosheth. None of this was his fault – he lost his father, his grandfather, his nurse, got physically injured, couldn’t get his crippled body repaired and seemingly was alone and forgotten. 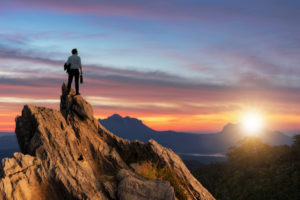 Except that he wasn’t.

I wonder if we all spend a little time (or sometimes a lot) in the town of Lo Debar. We feel stuck. We can’t walk. We can’t change a thing. We can’t sleep at night. We feel completely lost. We sit in solitary loneliness. We literally have had all the life sucked out of us, and quite possibly too – it was NOT even our fault. Sure, we all make mistakes and fail. This can cause unpleasant repercussions and circumstances we have to face and overcome, due to our own bad choices. BUT for some people, they were dropped. Their life was altered by the error of another human, whether intentional or unintentional.

So Mephibosheth had been in hiding his whole life because he was the only one left in his family and in those days, it was the custom to kill off the whole family – leaving no one behind. He knew this, so he hid. As broken as he was, he must have questioned his own existence.

Enter King David. He had been Jonathan’s best friend. He had promised Jonathan he would never stop being kind to his family – a promise for life! He wondered if by chance there were any survivors from that battle; if by chance there was any lost relative of Jonathan’s that he could find. He had no intention of killing anyone; he wanted to shower them with kindness – remember, Jonathan had been his very best friend!  Mephibosheth heard that King David was looking for him, but what do you think he thought? Right. He thought he wanted to kill him – finish off the family! After all he had been through, this was how it would end? I wonder – I wonder if he had any suicidal thoughts at this moment?  I mean, he did NOT know how the story was going to end. The reason WHY we need to stick around for the endings in our journeys.

The ending of the story.

King David sends for Mephibosheth, bringing him out of his lonely existence straight to the King’s table. He restores to him his family fortune, his good name, his inheritance. Mephibosheth felt unworthy and next to nothing and literally could barely look David in the eye. “So David said to him, Do not fear, for I will show you kindness for Jonathan your father’s sake and will restore to you all the land of Saul your grandfather, and you shall eat bread at my table continually.” (2 Samuel 2:7) He who had had nothing, now had everything restored to him. His crippled body at the beginning of his life, had saved him at the end of his life. 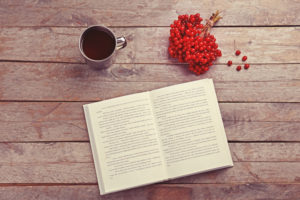 Does it make sense? Not really.

Sometimes we just have to trust that the Author and Finisher of our faith. Trust that He WILL indeed write us an ending to our story that will connect back to its beginning. It may appear upside down and backwards and perhaps there will be a ‘dropping’ and even a crippling, but the end of a thing is always better than the beginning. We just have to trust OUR King. King Jesus. We have to lift up our eyes and accept His invitation to eat at His table continually, even though we only see ourselves as damaged and crippled (King David even referred to Mephibosheth as one of his SONS…Wow).

For me personally, what crippled me early on and altered my life story, gave me a new story of saving grace that I now can pass on to others. I want to gently suggest again that perhaps the thing that actually saves us in the end, was something that crippled us at the beginning.