BREAKING
Israel-led Team Solves Mystery Why Lightning Strikes Fewer Times Over The Ocean...
Tourism In The Holy Land Is Soaring Back Up To Pre-Pandemic Highs
Lapid Speaks Directly To Palestinians—Offers Them “Another Way” Out Of The Ongoing...
Home Articles The Exciting Adventure of Missionary Work

The Exciting Adventure of Missionary Work 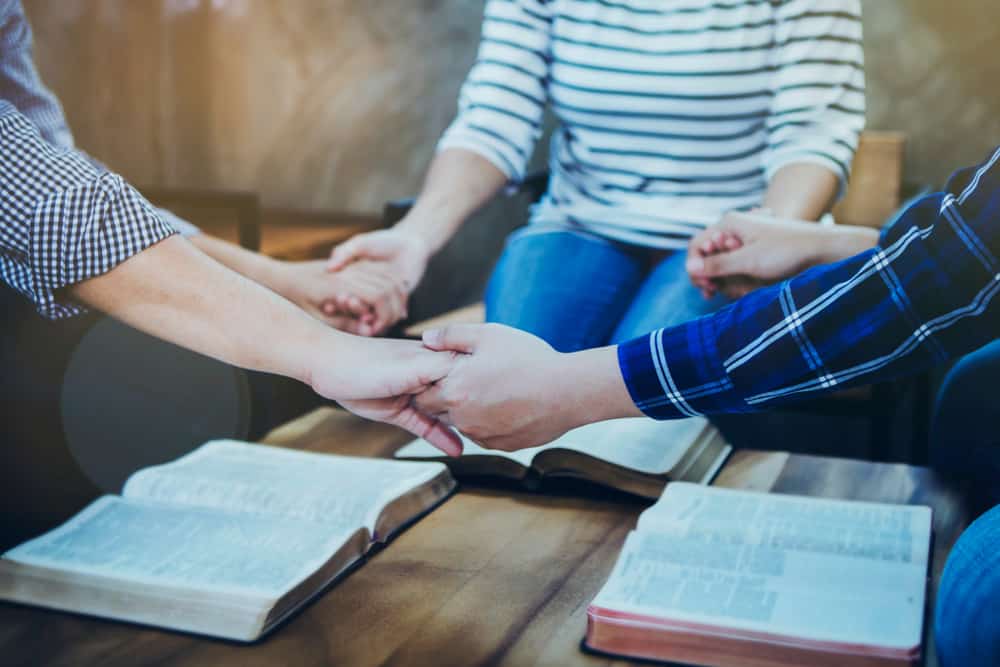 We have heard the passage in the Gospel of Matthew that gives the one command we are all to follow. Today, we know it as The Great Commission. It is an intimidating task, especially when we have a preconceived notion of what “Go” means. I grew up at the tail end of the 70’s Missionary Movement. Missionary Work meant dropping your life and selling all you had to serve in a foreign land. This left many feeling they were not true Christians unless they literally obeyed the Great Commission. However, there are mission fields everywhere, from foreign land across the sea to your local community. The important part is obedience to what God has specifically called you to do.

“Go therefore and make disciples of all nations, baptizing them in the name of the Father and of the Son and of the Holy Spirit, teaching them to observe all that I have commanded you. And behold, I am with you always, to the end of the age.” (Matthew 28:19-20)

Many names are associated with foreign missions. It all begins with the ones that started the whole thing, the Apostles. The most prominent was Paul. He traveled more on foot than most of us drive in a year. He traveled extensively spreading the Gospel of Jesus Christ. His life was transformed through an amazing encounter with Jesus himself. His voice called out from Heaven and set him on a path of conducting missionary work across Europe and Asia.

While most callings are not to the extreme as Paul’s experience, they all carry the weight of dramatic change. Eighteenth and Nineteenth-century missionaries like Hudson Taylor, Jim Elliot, Gladys Alyward, and Lottie Moon were all instrumental in spreading the Gospel to the unreached portions of Europe and Asia. Their work paved the way for today’s missionaries. Without their preparation, and ultimately their sacrifices, missionary work would not be able to take place.

For some, missionary work is a real calling. Go, means go — one of the greatest responsibilities with the greatest demand for faith. Complete and utter dependence on the Lord’s provision, protection, and guidance is essential for a foreign missionary. It also reaps the greatest rewards. Nothing materialistic, just the privilege of seeing God work in the lives of those who have never heard the name, Jesus.

Then there are some whose “go” is to foreign missionary work, but not permanent placement. These are the supporters of the foreign missionary work. These consist of groups from churches, mission’s organizations, and denominational associations that visit a region regularly to promote the mission of the team that is planted. It is also a training tool for those who will eventually become actively involved with full-time overseas missionary work.

Here are just a few examples of organizations that effectively impact missionary work through short-term to long-term service to locations across the globe.

This is just a drop in the bucket as to the organizations that are out there equipping the saints to fulfill their calling, whether it be on foreign soil or in their own backyard.

Many missionaries will never climb aboard a plane or ship or use a passport to make disciples as lined out in the Great Commission. There are many local, meaning within the US, planted churches that are offshoots of larger churches to minister in areas that lack the Word of Christ. It is amazing to believe that there are areas in America that do not understand the love of God.

The inner cities of America can become plagued with the ignorance of the love of Christ, just as those in foreign countries. They know the name Jesus and the concept of a higher power, but they are living their lives the way they have for generations. The endless cycle is often overlooked or ignored by local churches. Therefore, many mission organizations have programs designed for local missionary work.

The most powerful message we can send to the world about Jesus Christ is starting where we are at. You do not have to sign up with an international mission’s team. Just open your front door, get in your car, and drive around your neighborhood. There are people who are just as lost, just as hurting, just as dying as those in a third world country. Guess what? God loves them too. These are the mission fields for every Christian. These are the ones that your “go” should encompass.

It’s not just your neighbors. It is the girl behind the cash register, the boy who bags your groceries; it’s the team who changes your oil, the waitstaff at the restaurant, the teller at the bank. These people need the one thing that you have that they need the most; Jesus!! Making disciples of all nations does not limit itself to foreign lands. America is part of “all nations”. The state you live in, the city you call home, the street you live on are all part of “all nations”. So, therefore, go and make disciples. Shine the light of God into every corner of the mission field He has set before you. Go and make Him famous.