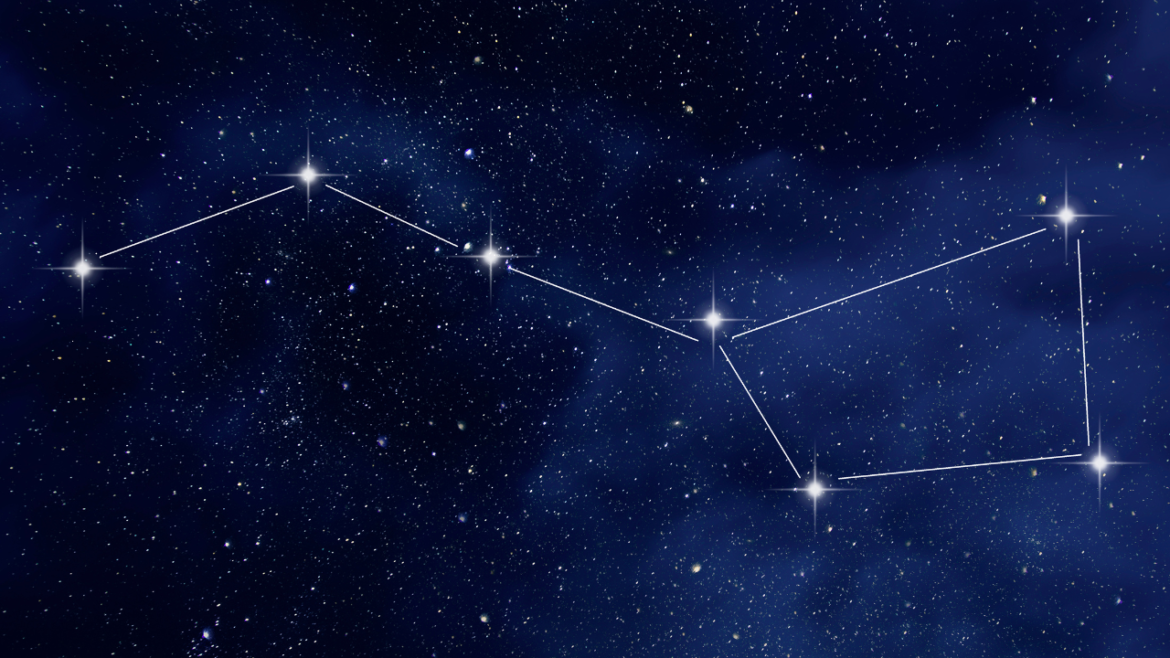 Researchers at the Washington, DC, Museum of the Bible have discovered a 2,000-year-old map of the stars hidden under an ancient Syriac Christian manuscript.

The “treasure” that archivists uncovered beneath the manuscript from an Egyptian monastery is believed to be the work of Greek astronomer Hipparchus.

The original treasure—a manuscript of the “Ladder of Divine Ascent by John Climacus—dates back to 600 AD. It was discovered at the world’s oldest continuously inhabited Christian monastery, St. Catherine’s on Egypt’s Sinai Peninsula.

The ancient manuscript is now housed at the Museum of the Bible in DC. Scholars were examining it using advanced imaging technology when they discovered that the parchment had been written on multiple times throughout antiquity—most notably by Hipparchus.

“The newly discovered text is a remarkable breakthrough that highlights the creative use of multispectral imaging technology to read previously lost texts. It also attests to the accuracy of Hipparchus’s measurements,” said Brian Hyland, a curator at the museum.

Under the “Ladder” manuscript is a page-long document of Hipparchus’ records of star coordinates and measurements for the Corona Borealis constellation, which researchers were able to date to 129 BC.

While Hipparchus (162 BC – 127 BC) may not be a household name, he is considered one of the most important Greek astronomers in history. He has long been considered the first person to measure the stars. His catalog of stars has been studied through the ages, due to its references in other ancient texts. Finding his original work has been elusive…until now.

The details of the discovery by Museum of the Bible archivists were published in October in the peer-reviewed Journal for the History of Astronomy.