BREAKING
Catch a Ride on a Shared Scooter—“Micro-mobility” Coming to Tel Aviv Next...
Israel Military to Conduct First-ever Simulated Strike on Iran
‘Injury to the Heart of Iran’: Details on the Life and Death...
STAND WITH UKRAINE
Home Articles Millions Signs Petition Against Netflix’s Blasphemous Film “The First Temptation Of Christ” 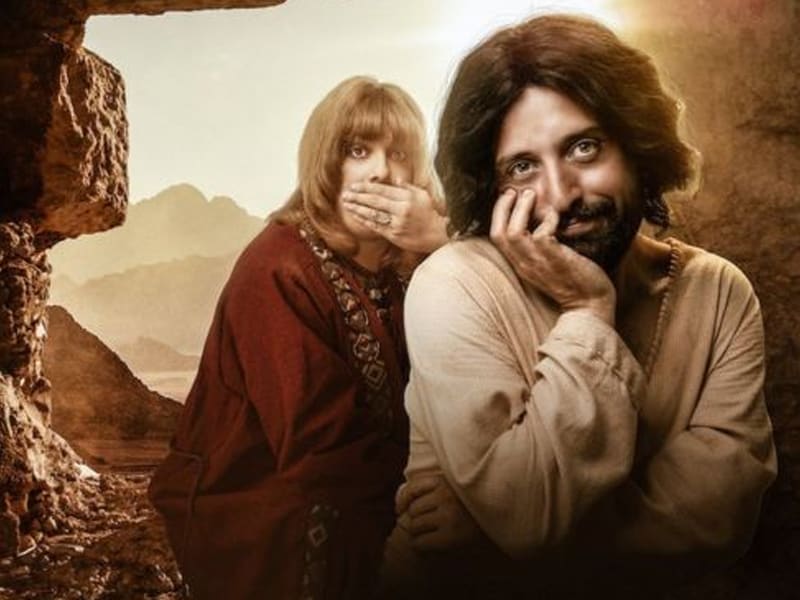 Millions of Christians around the world signed the petition to remove the blasphemous film “The First Temptation Of Christ” on Netflix.

“The First Temptation of Christ”

Petition against the film 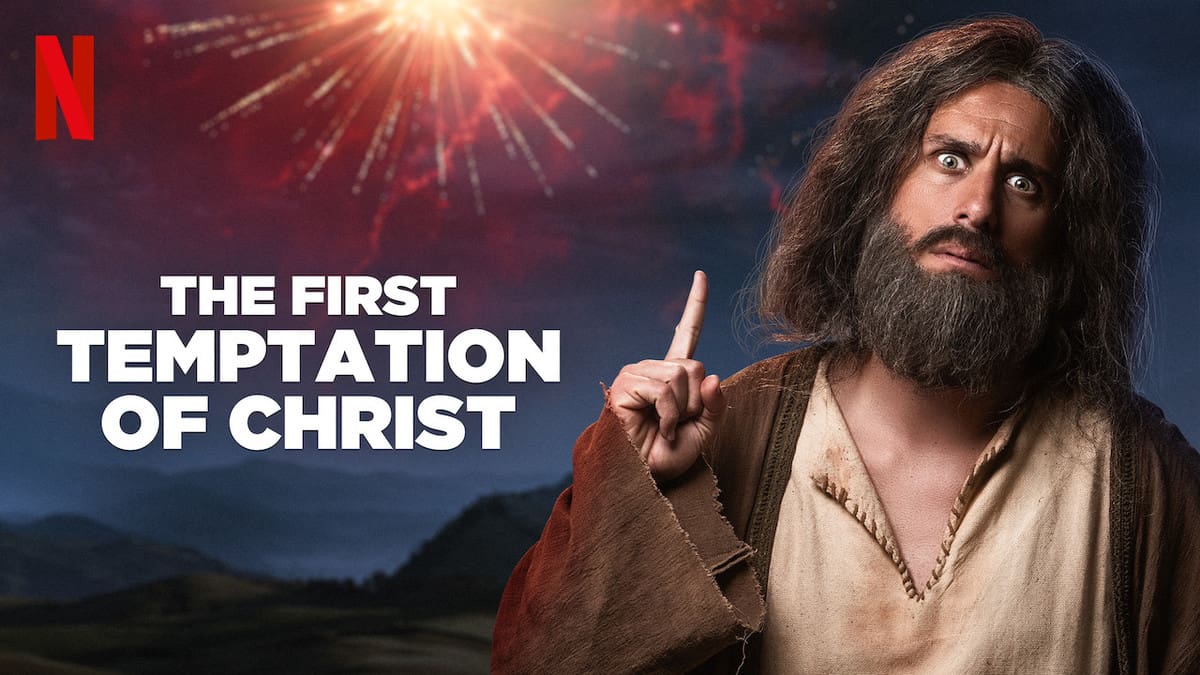 The film portrays Jesus as a gay man who brought his boyfriend to meet his family at Christmas. Over 1.8 million has signed the petition on change.org to remove the blasphemous film on Netflix.

“In favor of banning the Christmas movie from the ‘Porta dos Fundos’ (‘Back Door’) which is titled ‘The First Temptation of Christ.’ In favor of the removal of the film from the NETFLIX catalog and for the “Porta dos Fundos” to be held responsible for the crime of villainous faith. We also want public retraction, as they have seriously offended Christians,” Alex Brindejoncy wrote on the petition. 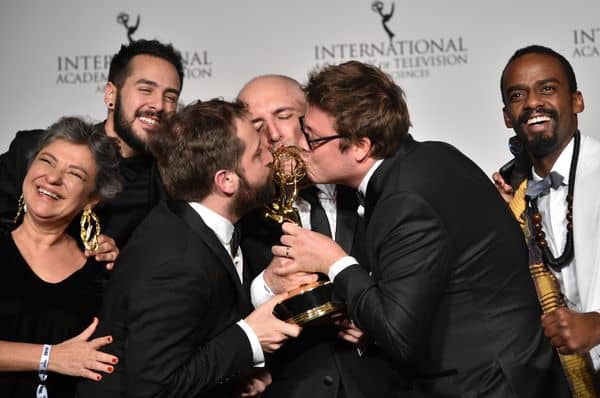 Porta dos Fundos (“Back Door”), the Brazillian YouTube comedy group who created the film released a statement regarding the issue. They are calling their film as “artistic freedom” and that they are practicing their freedom of expression.

“Porta dos Fundos values artistic freedom and humor through satire on the most diverse cultural themes of our society and believes that freedom of expression is an essential construction for a democratic country,” the group said.

As a result, many Christians and conservatives are offended and angered by the blasphemous film. Further, the National Conference of Bishops in Brazil also expressed disagreement with the film’s creators.

“Nothing allows anyone the right to vilify people’s deeply held beliefs. The right to freedom of expression does not nullify respect for people and their values,” they said. Additionally, Brazil President Jair Bolsonaro’s son Eduardo labeled the film as “garbage” and said that the makers “do not represent Brazilian society.”

The media is for Christ

Above all, the enemy has been using the media for his schemes against the Kingdom of God. But let’s declare victory we have in Christ over the media.

Finally, If you want to take part in this rally against “The First Temptation Of Christ,” sign the petition at change.org.