BREAKING
Catch a Ride on a Shared Scooter—“Micro-mobility” Coming to Tel Aviv Next...
Israel Military to Conduct First-ever Simulated Strike on Iran
‘Injury to the Heart of Iran’: Details on the Life and Death...
STAND WITH UKRAINE
Home Articles The Forgiveness Of Elisabeth Elliot To The Tribe That Took Her Husband’s Life 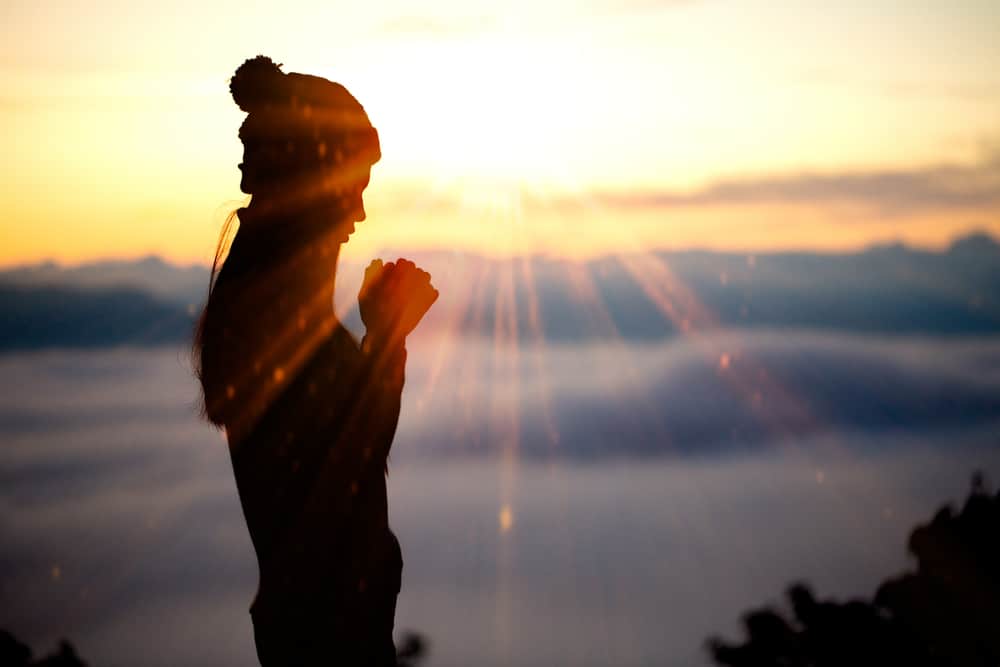 A missionary learns to expect the unexpected. They understand the risks they accept when they assume the role of entering an unknown region. No one understands this more than Elisabeth Elliot. Her life was turned upside down more than once in her life. But not more than the experience she had in 1956 when her husband Jim Elliot was killed in his attempt to reach the Acua Indian tribe of Ecuador. She was at home with their 10-month-old daughter at the time. You would think that this suffering would change someone’s perspective about ministry, especially to the Acua tribe. But that did not stop Elisabeth.

The Life of Jim Elliot

Jim Elliot had a passion for the lost. He especially had a heart for the lost tribes of Ecuador. His mission field was in the jungles of the region, and he was called to a dangerous tribe, the Acuas. Experience with others who have visited the region was all the same; none of them returned alive. But that did not deter Jim. His team set out in helicopters and lowered gifts to the tribe while using their PA system to give greetings in their native tongue. That led to successful contact with three members of the tribe. However, what seemed promising, quickly turned to tragedy. After a missed check-in, a rescue team was sent in only to find the remains of Jim’s team.

Elisabeth Elliot and the Acuas Tribe

If it were any one of us, we might feel hatred or immense anger toward the people that took our spouse’s life. It may have been surprising to many of those who surrounded Elisabeth when she assumed the reins and headed back to Ecuador. Along with her three-year-old daughter and Rachel Saint, the sister of another one of the members of Jim’s team who was killed that day reached out to the Acua tribe once more.

Elisabeth Elliot met two Acua women who stayed with her for a year. They taught her the native language of the Huaorani. This enabled her to communicate more effectively and eventually stayed with the Acua people for five years. The tribe did not see Elisabeth’s group as a threat. Elisabeth shared the Gospel while Rachel worked on developing a Huaorani dictionary that would help others who would follow them into the region.

The Mission of Elisabeth Elliot

To help other missionaries understand her late husband’s journey, she wrote two books, Through the Gates of Splendor, and Shadow of the Almighty, which are missionary stories about Jim Elliot’s martyrdom. Elisabeth Elliot also penned a book about relationships, titled, Passion and Purity. This book gives inspiration to couples about love using her and Jim’s communication through letters, journal entries, and experiences. Her candid approach to convey that even Christians struggle with temptations and difficulties.

After serving the Huaorani tribe, she moved back to the United States. Elisabeth worked as an adjunct college professor for several years, where she married a fellow professor, and they were together until his passing four years later. She did marry once again a few years later to a hospital chaplain. He was one of two lodgers staying with her; the other one married her daughter.

Throughout her life, she has written several books, articles, and in 1988, Elisabeth Elliot Gren began a radio broadcast, Gateway to Joy. She concluded this ministry in 2001. But in 2014 the Bible Broadcasting Network released Elisabeth’s nationally syndicated radio broadcasts that brought wisdom and encouragement to listeners around the world. Her messages can also be read through Ligonier Ministries; this includes her most popular series, “Suffering is Not for Nothing.”

One popular quote from Jim Elliot sums up the ministry of Elisabeth Elliot, “Determination, not desire, determines destiny.” We will have those days when we do not feel like ministering to others. Even when we are answering the call on our life, or if we are doing what we love to do. Feelings are fleeting. It is the determination to continue that keeps us going. When it was difficult to get out of bed because of the pain of her lost husband, Elisabeth knew that God still had a calling. Not only on her but for the lost souls of the Acua tribe.

It was through Jim’s martyrdom that left a legacy that paved the way for her to reach the tribe that took her husband’s life for the glory of God. Her determination gives us all hope that there is nothing that any of us cannot overcome. She learned grace through hardship. She was convinced that God’s love was offered to all. Elisabeth gave this reminder, “You are loved with an everlasting love and underneath are the everlasting arms!”