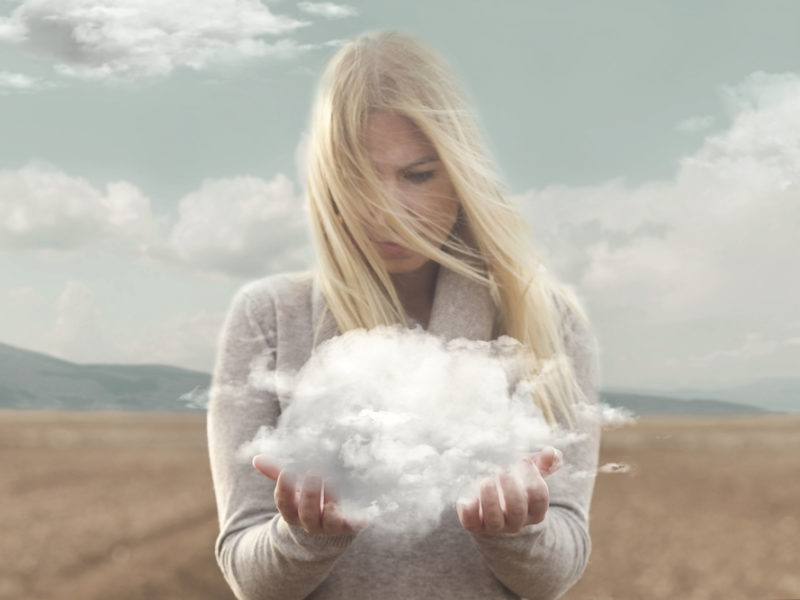 Christianity in America is declining from generation to generation. The highest percentage of Christians are still Baby Boomers, and while the age variable is always debatable with this type of statistic because people generally do not find a need for religion until they are older, faith in God is declining. Ultimately less and less people are declaring Christianity or any other form of religion. Instead, they prefer to not believe in any form of religion which encourages their desire to be a god.

Why is there a decline in people having faith in God?

More and more our society is being asked to be tolerant of differences, being accepting of all opinions. Absolute truths that use to be acceptable are now forbidden, and people who stand firm on those absolute truths are labeled as being discriminatory and bigots. When this “accept all and everything” attitude is combined with an non-convicting watered down Gospel message the result is an unauthentic faith. In addition, Christianity is divided into denominations of faith such as Lutheran, Pentecostal, Baptist, Methodist, to name a few which are all part of the body that makes up Christianity yet struggle to unite under the same truth. The authenticity of Jesus Christ is crippled when division and confusion is highlighted through separation of leaders into denominations which have developed their own mission and vision statements.

What if we were to unify as one body and simplify the approach for our faith in Christ by striving to fulfill the Great Commission (Matthew 28:16-20), follow the Greatest Commandment (Matthew 22:36-40) and believe the fundamental truth.

Jesus provided the mission statement, demonstrated the vision of what he expects for His church and then instructed everyone to actively participate in His church. (Acts 2: 42-47) He even prayed for us, “I have given them the glory that you gave me, that they may be one as we are one – I in them and you in me – so that they may be brought to complete unity. Then the world will know that you sent me and have loved them even as you have loved me.” (John 17:22-23)

Jesus’ prayer should bring unity among the denominations displaying an authentic message waving the same banner expanding the Kingdom of Heaven on earth as one Church.

For just $100 per month you can bring the gospel to 10,000 homes. Join us as media missionaries! GIVE NOW
VIEW COMMENTS
« Expectations Can Lead Us Astray Fifty Years Of Milestones, Memories And More – The 50TH Annual GMA Dove Awards  »