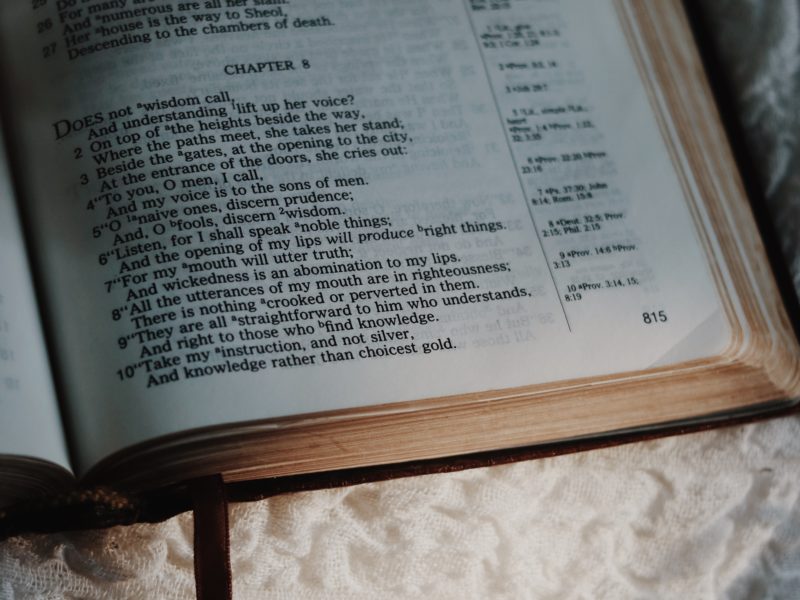 It has been said; ignorance is the lack of knowledge. In addition, an alternative understanding of ignorance can result in a person who deliberately disavows a situation or subject. Alternatively, a person who does not wish to be confronted may, on occasion, manufacture another reality to bring avoidance or justification to what they may perceive or want to be correct. Many believe the familiarization of various ideologies or being acquainted with many concepts is knowledge, but to know thyself is true wisdom at its core.

We tend to follow the ideologies, views of the masses, and popular societal opinions. It is common practice to agree with the majority prepositionally and reluctantly, the status quo. This is where the term “politically correct” was birthed.

No one seeks or desires to become alienated due to discord with a popular subject matter or belief. God granted us individuality despite similarities in creation. It is possible to disagree with a favorite subject matter, yet we must be respectful and stay above the fray. Try to make informed decisions on all subjects or situations that align with your beliefs as you stand firm while extending humility. This is seeking true wisdom.

Please take a moment; let us look at Jesus Christ and the Pharisees. The Pharisees, popular in status, and had a significant impact on geopolitics. Well, that is until a maverick and radical man, Jesus of Nazareth, arrived. Jesus taught many things, not in concert and different from the Mosaic doctrines. Too many, Jesus brought forth many relaxations to the law, perceived to be a perversion of GOD’s will.

The teachings of Christ brought forth new fruits in the kingdom and formulated the landscape for Christianity. His liberal teachings made him an enemy of the state and a real threat to the territory’s sensitive political and religious stability.

This new radical doctrine became a threat for the Pharisees; their status and self-proclaimed wisdom were in peril. To put it bluntly, Jesus Christ went against the grain, and His teaching began a ripple effect that grew into a tidal wave absorbing communities within this foreign faith. His noncompliance to the stark religious government formulated a mechanism for His imminent death.

Some hold to the theory that Christ was crucified for His radicalism; this is a common misconception. His radicalism became the mechanism to His death, but our sinful nature was responsible for the crucifixion. Someone had to be sacrificed to satisfy the law, and Christ took it upon Himself to make the unimaginable sacrifice for our atonement.

“He himself bore our sins in his body on the tree, that we might die to sin and live to righteousness. By his wounds, you have been healed. For you were straying like sheep but have now returned to the Shepherd and Overseer of your souls.” (1 Peter 2:24-25) 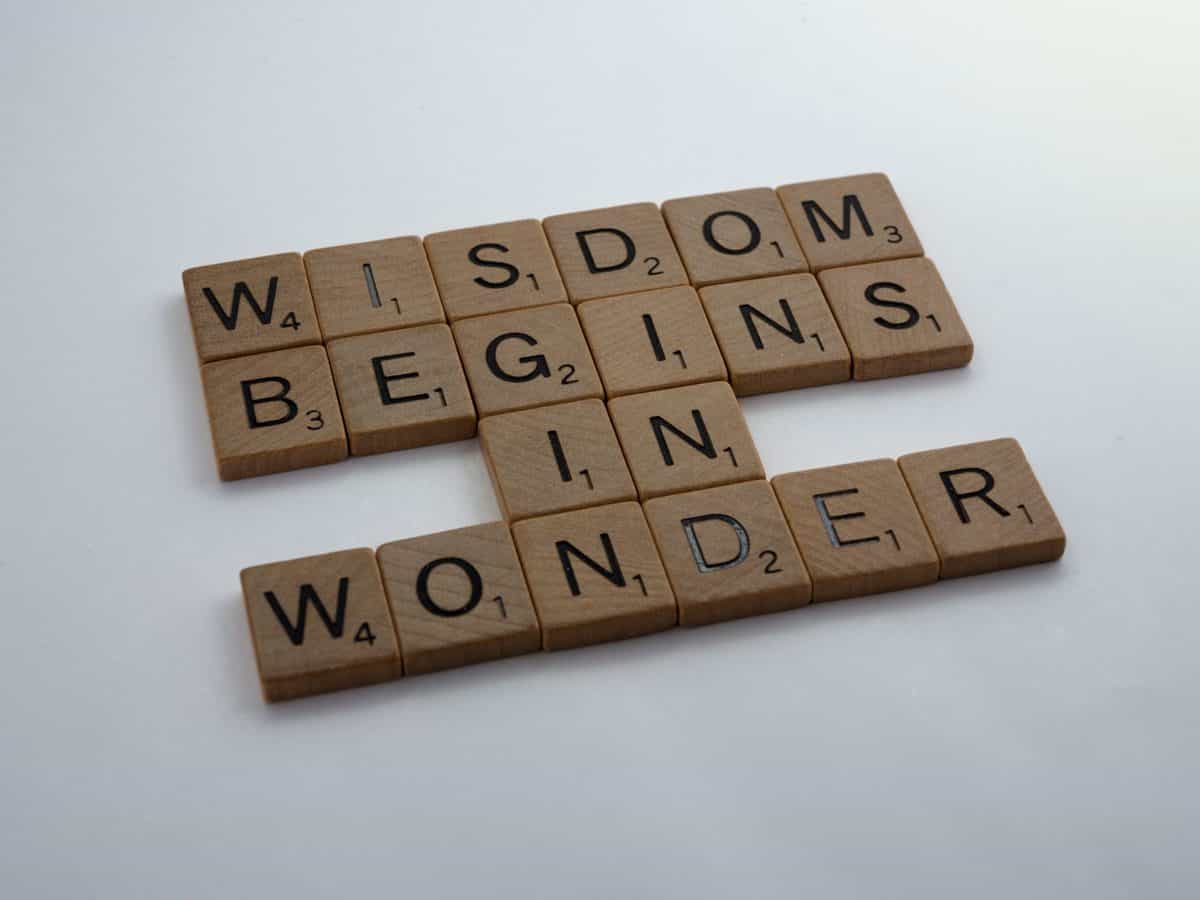 There will be times that we may experience isolation because our beliefs differ from the ruling majority, from our friends, from our family, and even from our loved ones. Do not lay dormant within a cave of darkness when GOD’s sunshine provides you a pathway to the light. He has designed a map for moments when you find yourself in a dark place and lost.

Scripture is the scalpel of wisdom and is the very pathway GOD provided us to give us direction. Within its text, you will see how God instructs us to live and manage our lives, even in particular situations. Utilize the scalpel wisdom God has given you and sever your ties from the misinformed and uneducated masses.

“Make every effort to live in peace with everyone and to be holy; without holiness, no one will see the Lord.” (Hebrews 12:14)

It is better to travel alone with a clear heart and conscience than to stand in between a group of donkeys. If you stand amongst them too long, eventually, you will begin to smell like them!

For just $100 per month you can bring the gospel to 10,000 homes. Join us as media missionaries! GIVE NOW
VIEW COMMENTS
« It Is Not What Man Says But What God Says That Matters Justin Bieber Warns Celebrity Pastors Who ‘Put Themselves On Pedestal’ »