The Girl With The Instagram. Introducing The Ann Frank Of Today With Her High-Tech Diary | God TV
Video 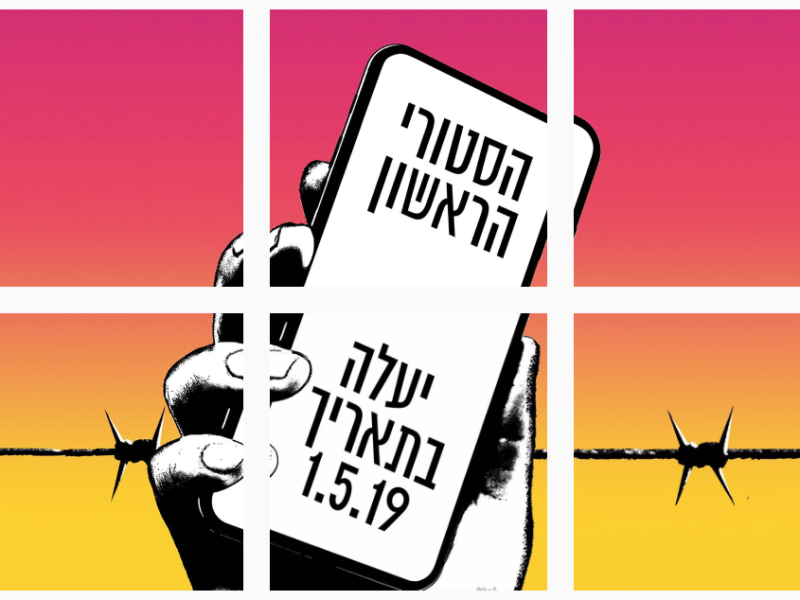 Eva’s Stories or ‘The Girl With The Instagram’ is a must-read social media initiative that has the power to impact new audiences as the Diary of Ann Frank has done since the end of World War 2 and the fall of the evil Nazi regime.

The pages of Ann Frank’s journal have touched the lives of readers across the generations preserving the memories of the young Jewish girl for the whole world to read. It is a poignant record of all she experienced hiding from Hitler’s insane cruelty and offers hope to all who face prejudice, discrimination and genocide in today’s world. Of course, Ann was not the only victim of the Holocaust to keep a dairy, yet she has become representative of a multitude of young people who tragically lost their lives. 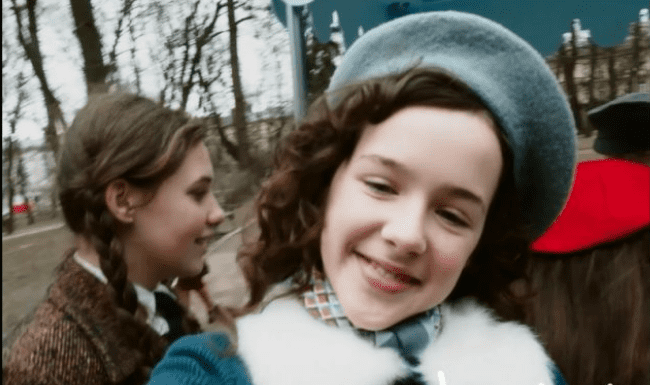 Now for the first time on a mass scale, the world is able to hear and see the story of Eva Heyman, a 13-year-old Hungarian deported to her death in Auschwitz concentration camp in 1944. Eva is today’s girl with the Instagram, giving the Holocaust a modern context that reminds us that such horrors are not confined to any one period of history, nation, race or creed and could happen again if we don’t all take a stand against it.

Eva’s Stories was created by hi-tech and media entrepreneur Mati Kochavi and his daughter Maya and give us a glimpse into how it would be if the Nazis ruled the world today. Hoping to enliven fading Holocaust memories, Mati and Maya have dramatised the plight of Eva Heyman, the Jewish teenager murdered by the Nazis by imagining her documenting her final months through social media. Dozens of Instagram video posts show a cast in period costume and locations acting out passages from Eva’s journal.

“The reason for the idea was is how can you tell a story that happened in the first half of the former century, last century? How can you make this story relatable and relevant for children today?” Mati Kochavi says. “It’s an important story for us and it’s a story that we want people to know so that was the big question and that’s the way we found ourselves eventually going to social media, going to Instagram and finding that Instagram is the best channel to tell the story.”

His daughter, Maya continues: “I think kids are going to be able to really relate to her in a lot of ways. She deals with a lot of modern problems that kids in 2019 deal with, for example, her parents are divorced, she lives with her grandparents, there’s a boy that she likes that’s not paying attention to her, she wants to be a famous journalist when she gets older, so there’s a lot of relatability that I think young kids will really feel and relate to and hopefully this continues as her journey becomes more difficult and as she starts to experience some of the more horrific parts of the story.”

The project is endorsed by Israeli Prime Minister Benjamin Netanyahu, who sees it as a means of bolstering Israel’s role as both haven and historical homeland for the Jewish people.

Follow Eva’s Stories on Instagram – Eva, based on a true story. In memory of the 6 million Jews murdered in the Holocaust.

What if a girl in the Holocaust had Instagram

For just $10 per month you can bring the gospel to 1,000 homes. Join us as media missionaries! GIVE NOW
VIEW COMMENTS
« How to Activate Your #1 Weapon Against the Enemy Prayer For Pakistan HIV Outbreak Effecting Over 500 People »