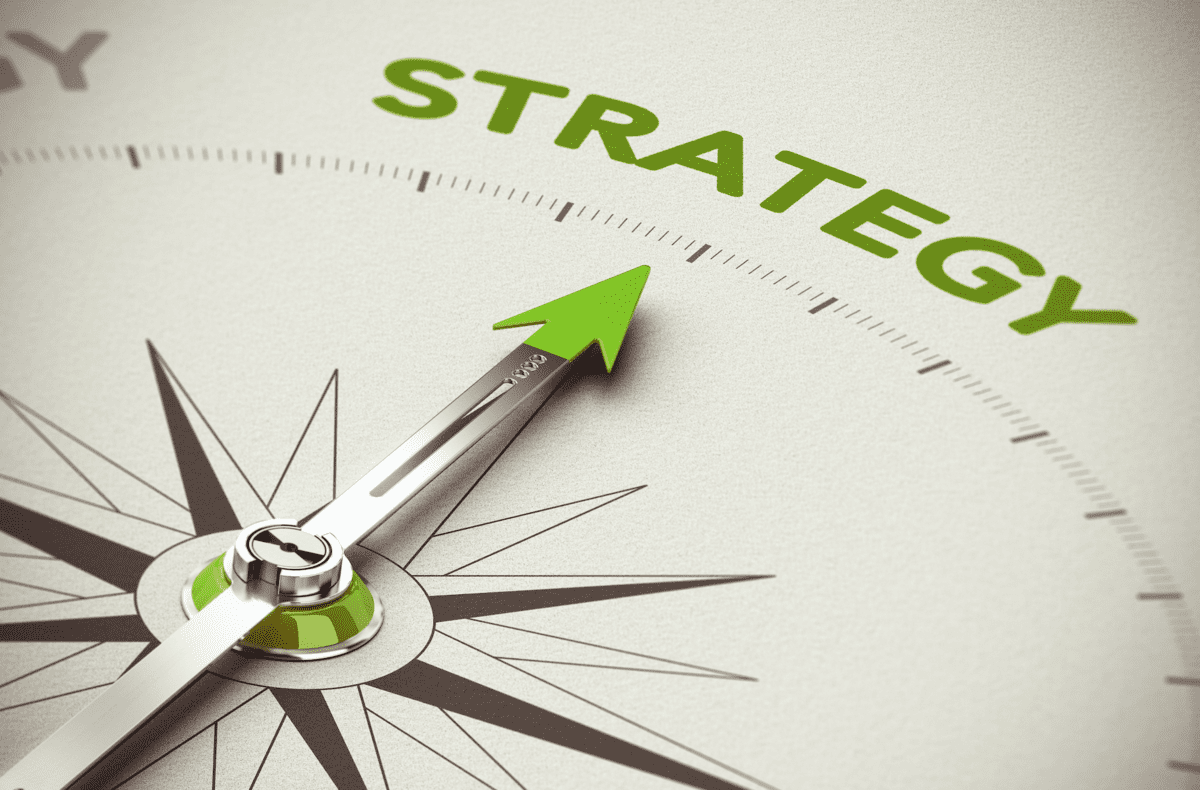 Have you heard it said, “You are what you eat?” Of course, most use this to warn about the effects of diet choices.

But the contemporary proverb is just as true spiritually as it is in the natural.

The enemy, referred to in Scripture as “the accuser of our brothers and sisters” (Rev. 12:10, NLT), constantly seeks to put our new nature in Christ into question. And as Jesus noted, his tactic to do so is to lie.

The enemy knows that unless countered, lies fed into our minds are then digested into the rest of our lives, influencing our behaviors and then dictating our destinies. For example, entertaining thoughts of pity eventually causes one to see themself as pitiful, which results in living pitifully. In the same way, fear works like a parasite until it paralyzes with doubts and what-ifs. This is how the devil uses lies to define and then defeat.

But God wants us to be defined by His truth, which is the only absolute standard by which the enemy’s lies are rejected.

The Foundation of Truth

The apostle Paul didn’t begin with this by happenstance. No, just as the belt was foundational to the soldier’s armor (it was the only article worn at all times, and what most of the weaponry was attached to), so the truth we are clothed with in Christ is foundational to a victorious life.

The Bible boasts that “as [Jesus] is, so are we in this world” (1 Jn. 4:17, ESV). This means that as a Christian, who you are is defined by who He is: accepted and valued, right and whole. These are only four truths of many that the Bible uses to define our identity in Christ.

Keeping truth at the foundation of your life is crucial for living as Jesus is in this world. It’s also paramount for overcoming the enemy’s attacks because it helps detect his lies in order to get them out as quickly as possible.

How to Apply Truth

A practical way to use truth to detect deceit is to ask yourself the same question God asked Adam and Eve after they succumbed to the enemy’s lies. Let’s take a look at the story.

Genesis 3 recounts how the devil played Eve at first with a doubt: “Did God say?” Then with a lie: “You will not die.” And finally, with a temptation. Do you know the rest of the story?

After the first couple gave in to the enemy’s offer, they instantly felt shame, which caused them to hide from God. When God came looking (as He always does), He asked Adam why they were hiding. Adam confessed: “I was afraid because I was naked” (Gen. 3:10, NLT).

God quickly responded to Adam’s feelings of shame and fear with the questions: “Who told you that you were naked” (Gen. 3:11)?

When you feel fearful, ashamed, useless or afraid, you should ask yourself the same:

If you’re unsure of the source, look to God’s Word for the answer; it’s where you’ll find His nourishing truth.

If what you hear matches what’s written, then it’s God. Take it in and digest it so that it empowers the rest of your life. But if it doesn’t, it’s ultimately rooted in the enemy. Give it no second thought! Reject the lie by countering it with truth.

Discover more ways to shut down the enemy’s attacks, threats, lies and accusations by joining my 6-session armor of God study today.

Kyle Winkler is the creator of the popular Shut Up, Devil! mobile app. His latest book is Activating the Power of God’s Word: 16 Strategic Declarations to Transform Your Life. Kyle holds a Master of Divinity in biblical studies from Regent University.