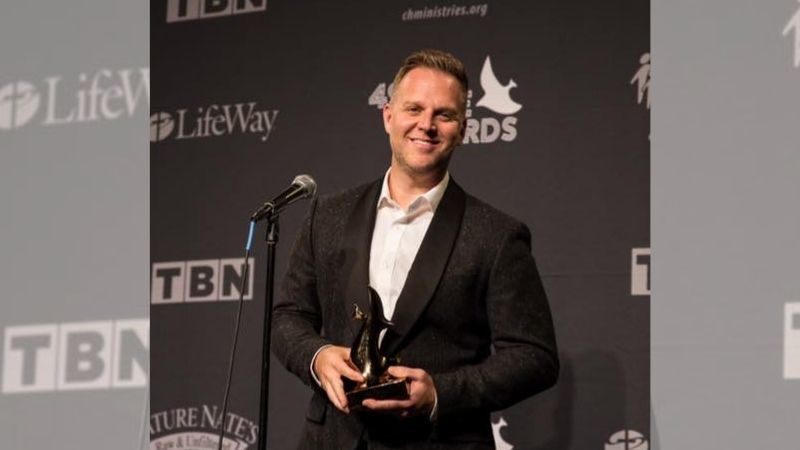 Matthew West is a well known Christian singer, who loves to write his own songs. He was the musical genius behind the soundtrack of the box office hit movie Unplanned and has just released The God Who Stays. 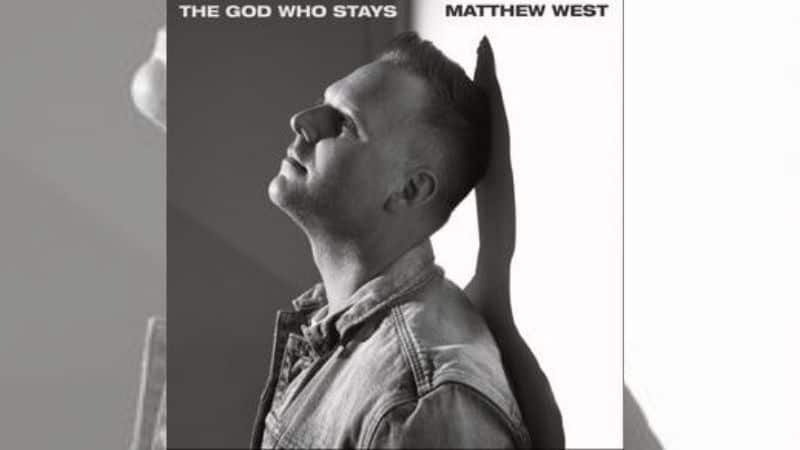 Matthew is a four-time Grammy nominee. He has won many awards including the ASCAP Christian Music Award, Artist of the year, Dove Awards and American Music Award.

“I am so excited to have a new season of new music ushered in by this first single,” Matthew says.

The God Who Stays

Lyrics of the song include: “I used to hide/ Every time I thought I let You down / I always thought I had to earn my way/ But I’m learning You don’t work that way.

“You’re the one who runs in my direction / When the whole world walks away/ You’re the God who stands with wide open arms / And You tell me nothing I have ever done can separate my heart / From the God who stays.”

Matthew’s new release represents who God really is, He is the God who remains with us even if the whole world chooses to walk away.

“It started as an honest, late-night conversation with God,” Matthew said.

“I was sitting at the piano in my house playing and singing quietly because my family was all asleep in nearby rooms,” he added.

This song is a kind of reminder that God is in it for the long haul and will always be in it. He is the God who doesn’t give up on His people and doesn’t easily get fed up. He remains faithful to His promises.

For just $10 per month you can bring the gospel to 1,000 homes. Join us as media missionaries! GIVE NOW
VIEW COMMENTS
« Planetshakers Works To Raise Up A Generation Of Christ Followers, Taking The Gospel To The Nations Jim Elliot And His Example Of A Missionary’s Sacrifice »