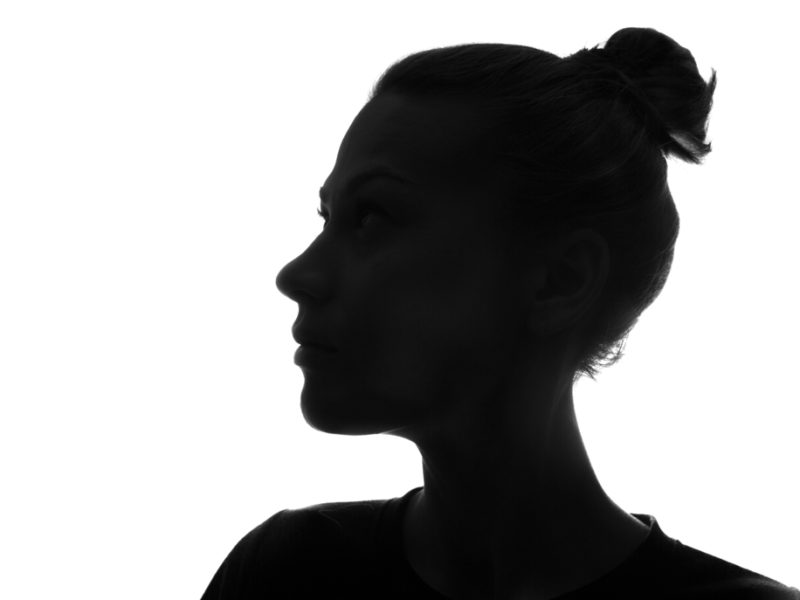 “Turn to your neighbor and say, ‘God loves me,’” a popular Bible teacher instructed. What followed isn’t what she expected. When the people turned to the persons next to them, she heard a collective, “God loves you.”

“You” versus “me” might not seem too consequential. But in this case, it is. The story underscores an unfortunate reality: most are comfortable assuring others of God’s love, but aren’t certain of God’s love for themselves.

Why God’s Love Is Often Unbelievable

The reasons we question God’s love are numerous.

First, we each live in the behind-the-scenes of our own lives and are painfully aware of our shortcomings. We know why God shouldn’t, couldn’t or wouldn’t love us. Coupled with this insecurity are the skewed views of love depicted by supposed loved ones or even religious groups, which all imply, “Look good enough, behave well enough, achieve enough and you’ll be loved; don’t and you won’t.”

Performance-based love, however, isn’t what Scripture teaches. No, the Bible assures God’s love is unconditional and can’t be severed by anything (see Rom. 8:38–39). Of course, this doesn’t mean God loves our every action. But the very idea of unconditional love means our every action, past or present, won’t change His love for us.

That God loves us despite our past regrets or present struggles is downright praise-provoking. But it’s also what makes it so unbelievable. How is it possible that God could love people who don’t love Him back? Who act in ways contrary to His Word? Why would Jesus die for people “while they were still sinners” (see Rom. 5:8)?

In a message titled, “The Radical Love of Jesus,” I explore Jesus’ interaction with a Samaritan woman to uncover the ways Jesus loves radically different than what most experience.

To understand why the story is such a fitting example, you must first know some history. In short, Jesus’ own religious group (the Jews) considered the Samaritans to be a dirty people, contaminated by the world and not even worthy of a glance. Accordingly, Jews would do whatever it took to avoid the region or the people of Samaria.

While en route to Galilee, “[Jesus] had to go through Samaria on the way” (Jn. 4:4). But He didn’t do so in a judgmental posture, afraid to catch eyes with the natives. No, He did something unthinkable. When Jesus came to the Samaritan village, He sat beside a well until a woman came to draw water (vv. 5–7).

What happened next was even more radical. Jesus spoke to her. “Please give me a drink,” He asked (v. 7).

The woman was understandably surprised. Not only did Jews refuse to speak to Samaritans, but Jewish men were forbidden to speak to a woman in public. (Much less one living unmarried with the sixth in a string of men!) When she inquired of Jesus, “Why are you asking me for a drink,” He assured her of a gift God has for her—a gift He’d later reveal as relationship with Him (v. 9; 26).

Consider the love Jesus displayed. In just His first few minutes with the woman, Jesus demonstrated that His love knows no bigotry, it knows no boundaries. He loves the rejects and the outcasts. He loves those the world and even the Church world deem too dirty or too different.

Get the picture! Jesus waited in a city of sinners for one of their most shamed. When she arrived, He asked her for something. In doing so, He showed her value and dignity. He showed her that she’s worth getting something from.

The Hidden Reason God Loves You

This begs the question I posed earlier. How could Jesus show such love to someone living in such a way?

The answer is “hidden” in each of us. It’s that behind the layers of our sin and shame is something no sin can destroy and no devil can remove. It’s the image of God, which we each contain (see Gen. 1:27; 9:6).

Do you relate to the Samaritan woman? Have people or problems labeled you as someone unworthy of being part of God’s family? Hear this: God’s love isn’t based upon where you’re from, what you’ve done or even where you are today. Amazingly, He loves you as you are because He sees something in you that looks as He is. He sees His image.

(Discover more from this story in my full-length teaching, “The Radical Love of Jesus.”)

For just $100 per month you can bring the gospel to 10,000 homes. Join us as media missionaries! GIVE NOW
VIEW COMMENTS
« 3 Successful Business Secrets From Jesus Christ God Is Committed »