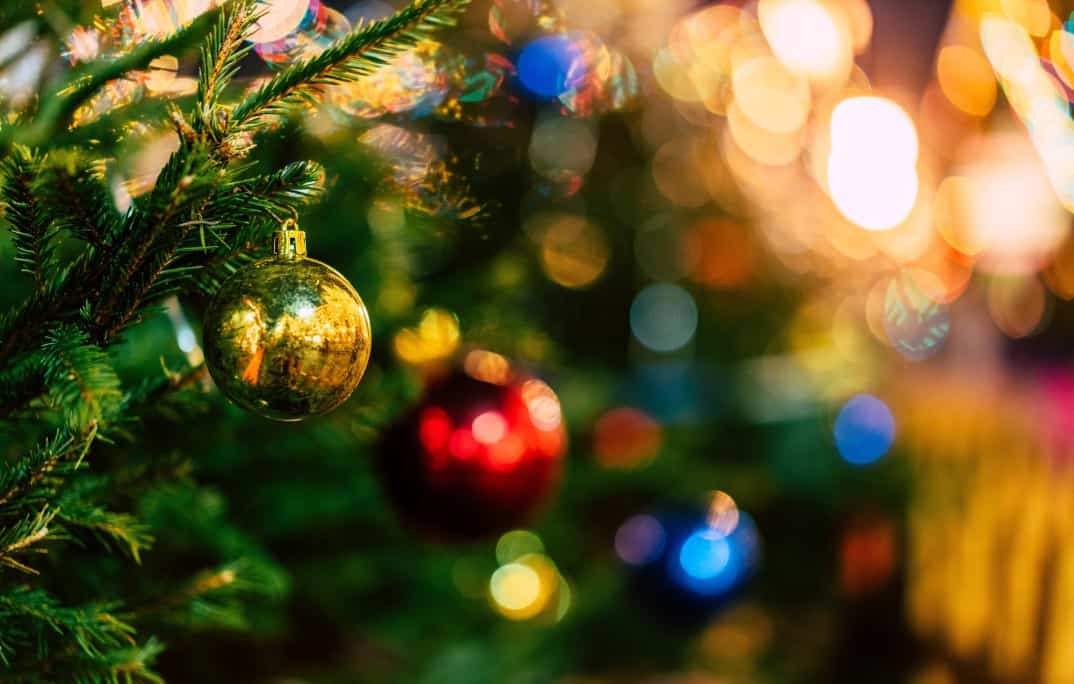 Perhaps, that year was the Home Alone Time For Jesus. Mary and Joseph went up to the temple yearly. But to Him, it is His Father’s House – His Home. He felt at home whenever He was there as it was all about Him and His Father’s Kingdom. It was a longing that no one else could understand. The zeal for His Father’s House is reflected in the prophetic emotions of the Psalmist, “O Lord God of hosts, hear my prayer; Give ear, O God of Jacob! O God, behold our shield and look upon the face of Your anointed. For a day in Your courts is better than a thousand. I would rather be a doorkeeper in the house of my God than dwell in the tents of wickedness.” – Psalm 84: 8 – 10

The Boy Jesus was burning with zeal for His Father’s House to do His Father’s business – to preach and teach about the Kingdom of His Father to His people.

They might have gone on a long search around the temple quarters and the accessible courts of the temple. Probably as the last stop, they came looking for Him in the temple. Finally, they found Him – the Teacher of all teachers, The Word, The Chief High Priest, and Rabbi was sitting among the teachers, both listening and questioning them carefully with undivided attention.

His parents did not understand that it was His Home Alone time without them watching over Him for those three days. It was His divine appointment at that young age to show Himself to the teachers of Israel. It doesn’t matter whether they recognized Him at that time or not.

His emotional and caring mother couldn’t help but say to Him as any other mother would do. She said to Him, “Son, why have You done this to us? Look, Your father and I have sought You anxiously.” – Luke 2:48

But probably, Jesus was anticipating this response from her. And He was ever-ready as always, with the appropriate answer that can never be counterfeited or cross-questioned by anybody. Their perplexity just got a new upgrade when He answered her with another puzzling but profound revelatory question.

They did not understand the statement which He spoke to them. They were so weary and tired trying to find Him and fighting their fears, which He completely understood. Though His mother couldn’t understand it right away, she kept all these things in her heart and pondered all that was told to her concerning His Destiny.

Did You Miss Me?

All the while Jesus was precisely indicating that He has a Destiny that exceeds beyond being an earthly Son to His parents. He gave them a gentle but firm reminder of the Highest Calling that is upon Him. And He said to them, “Why did you seek Me? Did you not know that I must be about My Father’s business?” – Luke 2: 49

Through this incident, Jesus gave an early glimpse into His ministry that He would officially begin at about thirty years of age. He presented Himself before the teachers of the Torah and amazed them with his deep understanding. After all, who could be a better teacher of the Torah than the Supreme Author Himself? Neither the people nor the teachers of the Torah were persuasive enough to follow Him to an extent of knowing His Divine identity at that age. Nevertheless, He did what He did, whether they recognized Him or not.

Moral (Revelation) Of The Story

We are all called to be somebody to somebody. But there is a greater calling that we should carefully pay attention to. It is easy to get lost in the clutter of this world. There could be two extremities for any person. Either they could be lonely without a family or blessed with a great family and loved ones, yet feel lonely. But in reality, we all have Him and all of heaven backing us up as we obey Him.

However, someone can feel lonely even while surrounded by loved ones in this world. That is one way to understand the conviction of the Holy Spirit that we have to pay more attention to what He wants us to do in the now moment. We will never feel content until we do what He asks us to do. It could be anything. To me, it is writing this as He placed it in my heart. We should be ready to do whatever it takes to do His will, even if it takes us to stay ‘Home Alone’ to do anything He places in our hearts. It is okay to remind our loved ones when it is time to be away for a little while. And get to our assigned posts, with only His Holy Spirit to guide us forward to do what He wants us to do.

Coming home to Jesus from a lost world was The Answer to my issues in life. I couldn’t keep this experience to myself, but to help others experience it too. So I share what the Lord puts in my heart from His Heart to reach those hearts that desperately long for Hope, Healing, and Rest to which Jesus is the only source.