The Importance Of Time And Seasons 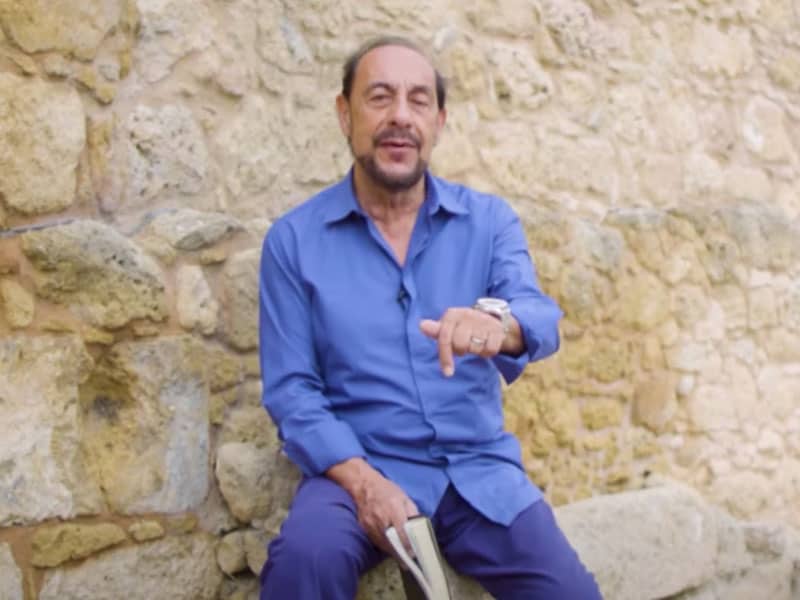 Did you know that to God, times and seasons are very important? That’s why Pastor Chris Demetriou of Cornerstone Church, UK preaches a powerful message highlighting the Greek word of seasons, and you need to hear it.

The Greek word “kairous,” or translated as seasons, is the word Pastor Chris expounded in his another episode of “It’s All Greek To Me.” The word could be found in the opening chapter of the book of Acts in the Bible. 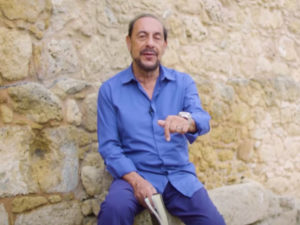 In Acts 1:7, it was written, “And He said to them, ‘It is not for you to know times (chronous) or seasons (kairous) which the Father has put under His own authority.”

By this verse, we were given a hint that God has authority over times and seasons. Then Chris jumps into what it means to operate in either the time section or season. According to him, time “is an exact specific measurement.” It happens in the natural world, where everything is time-centered. On the other hand, in God’s dimension, “there are seasons and God controls those seasons.”

“God operates those seasons because that’s where you will find Him,” the host remarked. 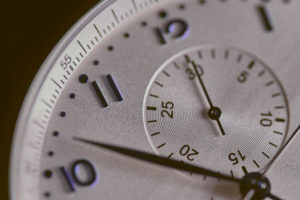 Photo by Agê Barros on Unsplash

Further, Chris expounds “kairous.” He said it is those “moments when God interrupts your life, where God floods your life with His presence and something happens.” It’s just like when God was with Moses that even at 85-years-old, he never lost his eyesight or strength and took the fortified cities. And it was because he was living in God’s seasons.

Hence, Pastor Chris urges believers to stop timing everything and let God interfere with their lives.

“When you’re worshiping Him, that time of worship is a “kairous” moment,” he said. “The presence of God is there, and there’s no beginning and end. You’re just caught up in worship. Ask God for more of that in your life. Worship Him, adore Him. Make room for Him; allow Him to interrupt, interfere with your life. Because when He does that, you will experience “kairous” moments.”

God's might; Kairous, Froorehsi, & Dynamis - It's All Greek to Me