The Jewish Roots Of Water Baptism 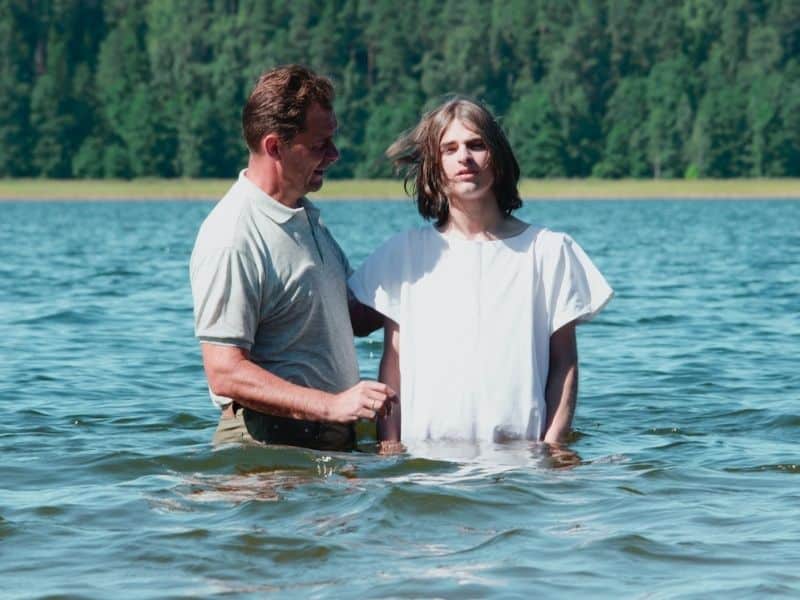 The Bible first mentioned water baptism in the time of John the Baptist. The prophet called out all the people in the region of Jordan for repentance and immersed them in the river as a gesture of their confession of sins. His cousin, Jesus, also took part in the custom. The famous scene where God affirmed His love to Jesus happened during His water baptism. But, was water baptism originated with John the Baptist? If so, how come the Pharisees, who were strictly observant with the Law of Moses, wanted to be baptized as well?

Water baptism or immersion is one of the Jewish traditions. Therefore, John the Baptist immersing people in the Jordan River was perfectly within Jewish law and practice at the time.

In Exodus 30:17-21, God commanded Moses to build a laver of bronze for washing. Before the priests could serve in the tabernacle, they had to be ritually clean. And part of the ritual was to wash their hands and feet in the laver before entering into service.

Later, when the temple was built, the ritual was passed down to everyone. They had to wash in a ritual bath for cleansing before entering the temple.

THE BIBLICAL ROOTS FOR THE VEILING OF THE BRIDE

According to the Talmud, there are six types of water gathering where the requirements are satisfied for ritual cleansing. First are the pits or cisterns filled with standing water, but they are considered least desirable. Next are the pits with rainwater as slightly more desirable. Moving up is the custom-built ritual bath or “mikveh,” then fountains and flowing waters. The best among the rest was the living waters found in the natural lakes and rivers.

Moreover, we can understand the Jewish practice more by studying the Hebrew word “mikveh,” or ritual bath. Mikveh means something waited for or confidence. It can also mean abiding, gathering together, and hoping.

From these definitions, mikveh is binding together with God. It is aligning into His Word and waiting for Him in confidence and hope.