The Kingdom Of God And The Church, What's Next? | God TV
Articles 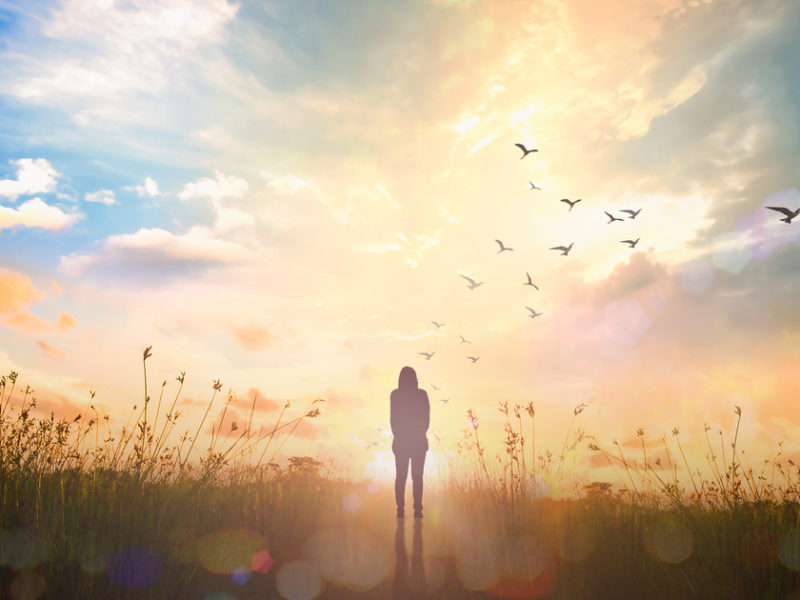 The church is a body of people under God that functions as the body of Christ. And He is the head. This was the original intent. However, when we look at the church today we see a divided body of believers who are not functioning as His body on earth. How did we get to this state? How does the Kingdom of God really look?As it was in the early church divisions arose due to differences of opinion. The church had to contend with these divisions and most coped by separation into denominations based on interpretations and egocentric persuasions.

What happened to the church?

Today we have the same dilemma. And Satan is having a field day with the church. Divisions abound and opinions about CHRIST divide His followers so much that He is missing in most churches. There is a replacement church that looks nothing like what it should. The church today confuses many and they wonder if it has any place in the Kingdom of God. 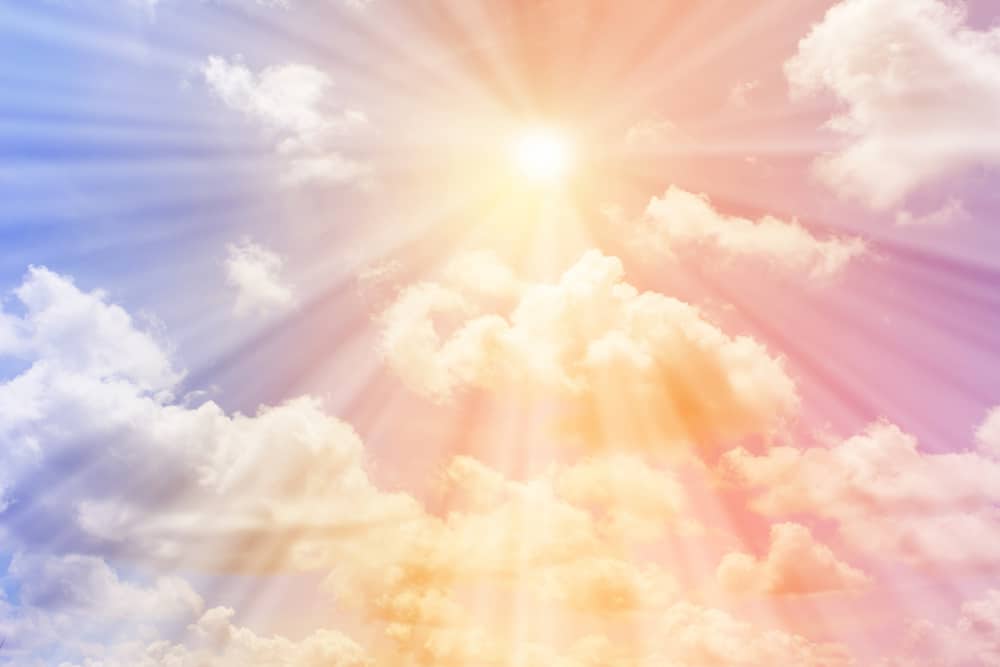 Rest assured, God’s Kingdom is alive and well. It is non-denominational and consists of believers who recognize Jesus as King and follow Him. The King resides in our heart and this is where His Kingdom is. Each believer is a temple of the living God. It is not a kingdom built with hands. But, it is a supernatural Kingdom God-ordained. And God cares for it. It is eternal and nothing can overcome it. There is no disease or disorder there.

As long as we are in the flesh, we will only see partly but one day we will be whole when we see Him as He is. This is a shift in vision. We need to get out of our churches and begin to think like Kingdom people. Let us pray His Kingdom come, His will done on earth as it is in Heaven. Amen.

For just $100 per month you can bring the gospel to 10,000 homes. Join us as media missionaries! GIVE NOW
VIEW COMMENTS
« God Is Talking, But Are You Listening? Students Start ‘Messages Of Hope And Joy’ Hotline For Isolated Seniors »