BREAKING
Lay Aside The Old Self
Ben And Jerry’s Staying In Israel, But Founders Aren’t Doing The “Chunky...
Israel Has a New Prime Minister
STAND WITH UKRAINE
Home Articles The Kingdom Role of Seers

The Kingdom Role of Seers 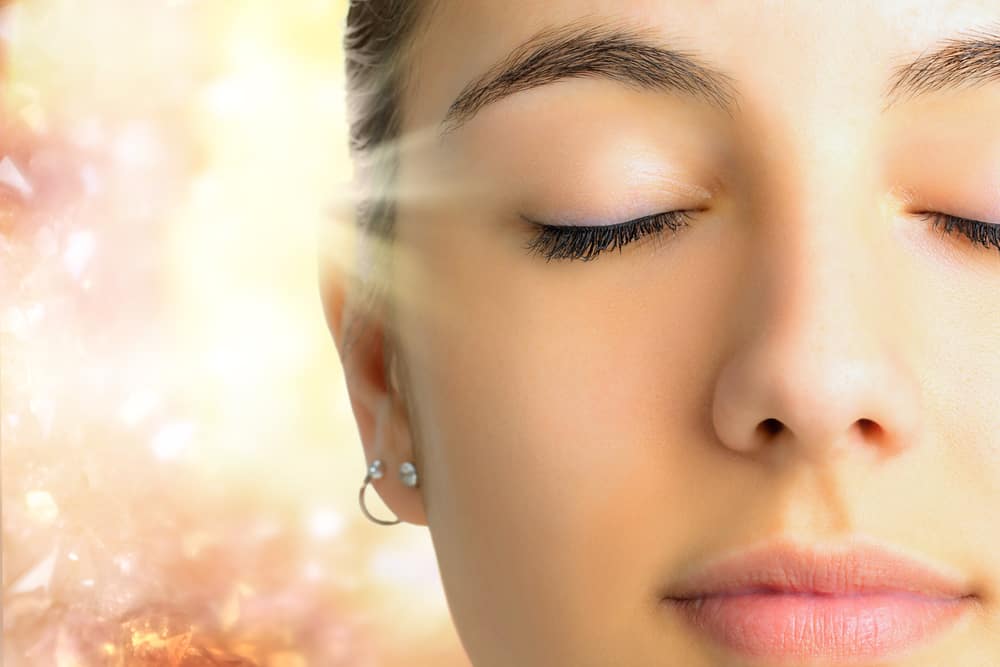 I remember walking into a new age fair where we were doing an outreach. I watched one medium who was claiming to communicate with people’s dead relatives, and as she shared from a very real place of wanting to bring encouragement from the supernatural realm, I realized two things:

Sign up for Destiny Image’s Newsletter to get your FREE E-Book from Shawn Bolz!

Sometimes they had an emotional connection, but there wasn’t resolution or change. It made me even hungrier for what can happen when we have a genuine connection to Jesus as the source of our spiritual journey.

God had an original and intended design of the world around us and for humanity that bears His image. Romans 8:29-30 says:

God knew what he was doing from the very beginning. He decided from the outset to shape the lives of those who love him along the same lines as the life of his Son. The Son stands first in the line of humanity he restored. We see the original and intended shape of our lives there in him. After God made that decision of what his children should be like, he followed it up by calling people by name. After he called them by name, he set them on a solid basis with himself. And then, after getting them established, he stayed with them to the end, gloriously completing what he had begun (MSG).

For a basic definition of those who are seers, they are the ones who are looking for God’s original intention, and when they see something that is not spiritually in line, they call for alignment. They help resolve spiritual issues because they can see not just the issue through discernment, but they can also see the original plan of God over the situation. They can see God’s current heart, and they help pray or prophesy the current situation to manifest God’s desire. They can see the secrets of His heart and they help to bridge the gap so that the situation has an invitation to come into its God-given destiny.

We have this contrast between how God worked before the resurrection of Jesus, and how he worked after. Before we had thousands of years where God was promising that there would be a full restoration to His original plan, and that humanity would once again have a chance to have relationship with God the way we were designed to. There were seers and prophets in the Bible who had spectacular encounters with God, and they were known in whole nations. People would go to them when seeking breakthrough, counsel, wisdom, and insight. They were sought out by royalty, famous people, educators, philosophers, and more.

Then Jesus comes and after His death and resurrection, many believers have minimized the incredible role of those who are called to live the life of a seer. The New Testament and the resurrection did not diminish the need for seers; it released us all to a degree into this awesome spiritual ministry to the world.

At the same time, there are those who are called to be seers as a main focus of their passion and heart, and I believe God wants to restore the dignity to their function and role in the world around us. Just like presidents and movie stars are going to psychics for spiritual counsel, we need to let the world around us know God has secrets to reveal. He is powerful and speaks to His friends, and we can then manifest His voice to the world around us.

I love that Secrets of the Seer by Jamie Galloway has practical tools from a man who has lived as a seer to help bring perspective to bridging those gaps between God’s original intention and the world we live in. Jamie takes us, the readers, through keys to developing a healthy spiritual seer life, such as partnering with the angelic, understanding the imagination, and stewarding our humanity. These are profound keys from a man who has lived a profound life.

Jamie’s very real spiritual encounters and stories are going to be a practical guide to build your faith and answer some big questions about how to pursue the God of mysteries who wants to share His secrets with you.

Destiny Image seeks to accurately represent authors who have a call to share God’s present word to His people and to make these authors easily accessible to the Christian body around the world in every form of media possible. Ultimately, we desire to help and encourage Christians everywhere to deepen their relationship with our Lord Jesus Christ by allowing the Holy Spirit to speak to their hearts and change their lives.