The Line Drawn In The Sand...Which Side Are You On? | God TV
Faith 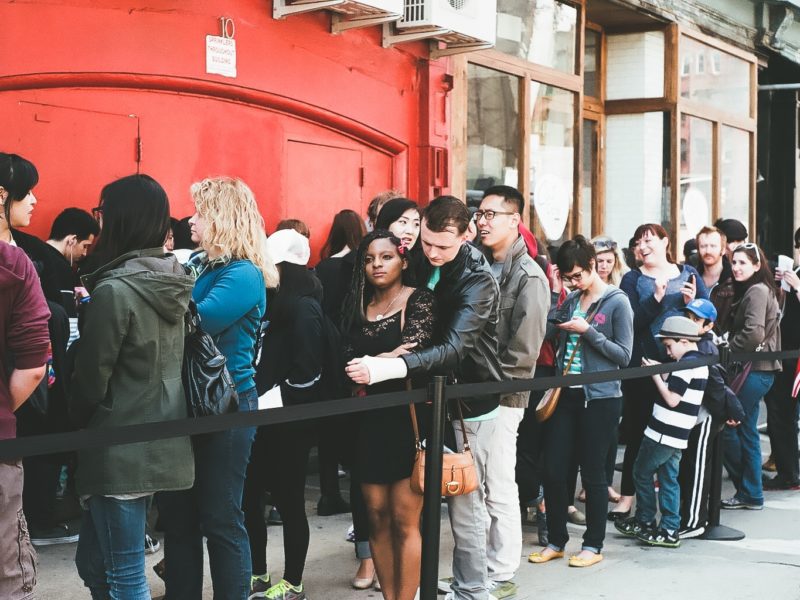 We all know the story of when the woman caught in adultery (yes, the keyword is CAUGHT, hence the expression ‘caught in the act’), was forced to the streets by the people. They were sure Jesus would agree she should be stoned to death for her sin. I mean, after all, there was NO doubt – she was ‘caught in the act’. (How would you like to have been her? Caught in ANY secret act you would NOT want to expose to the world?)

I am guessing if she committed adultery, she was naked. Let’s just say it like it was. The people dragged her through the streets like their prize they had won – look at us! Look what we found! Jesus, You can’t deny her wickedness.

THE LINE BY JESUS

So, there lies the adulterous woman face down in the dirt, in her sin, in her shame, in her reproach. There cries the angry mob, calling on Jesus to take a stand against her sin, her shame, and her reproach. And what did He do? THIS is so important that we do NOT miss one small detail of this scenario.

He drew a line in the sand, between the woman and her judges. Can you imagine how smug they each felt, as they KNEW the penalty for her sin and they KNEW there was no way out for her; she had no excuse. I can only imagine their hardened faces and hardened hearts. Jesus took His time drawing that line in the sand – maybe He was hoping some of them would get the point before He had to set them straight.

Oh. Wait. Set THEM straight? What about the woman caught in sin?

WHICH SIDE OF THE LINE ARE YOU ON?

After He drew the line, it separated Him and the woman, from everybody else. Two sides. Jesus looked at the crowd and said, “You without sin, cast the first stone.” Oh my. The silence must have been thick enough to cut with a knife, or they were all muttering their little religious spiels under their breath. BUT – One by one they all had to hang their heads and leave, as each one realized the impact of Jesus’ words.

Maybe their sins were NOT public knowledge and were hidden from view, but sin is sin. Not ONE of them threw a stone at the woman. After they all were gone, Jesus turned to the woman still face down in the dirt, still in her shame and reproach, and still fearing the worst. John 8:10-11 says, “Jesus straightened up and asked her, ‘Woman, where are they? Has no one condemned you?’ ‘No one, sir,’ she said. ‘Then neither do I condemn you,’ Jesus declared. ‘Go now and leave your life of sin.'”

Stop right here before we go further. THIS is where we miss something very important. HE HAD STOOD UP FOR HER WHILE SHE WAS STILL YET GUILTY.

He had stood on the side of the broken. Jesus answers her and says, “Neither do I condemn thee.” Wait. What? She was caught in the act, and Jesus does not condone the sin of course. He said whatttt? “Neither do I condemn thee.” Before we finish what He said, you have to understand what happened between those words, and the next five words He said. He finished by saying, “Go and sin no more.” How could that be possible? How could an adulterous woman lift herself up from the dirt and be on her way, naked and shamed and guilty? What have we missed in this whole scenario? LOVE! 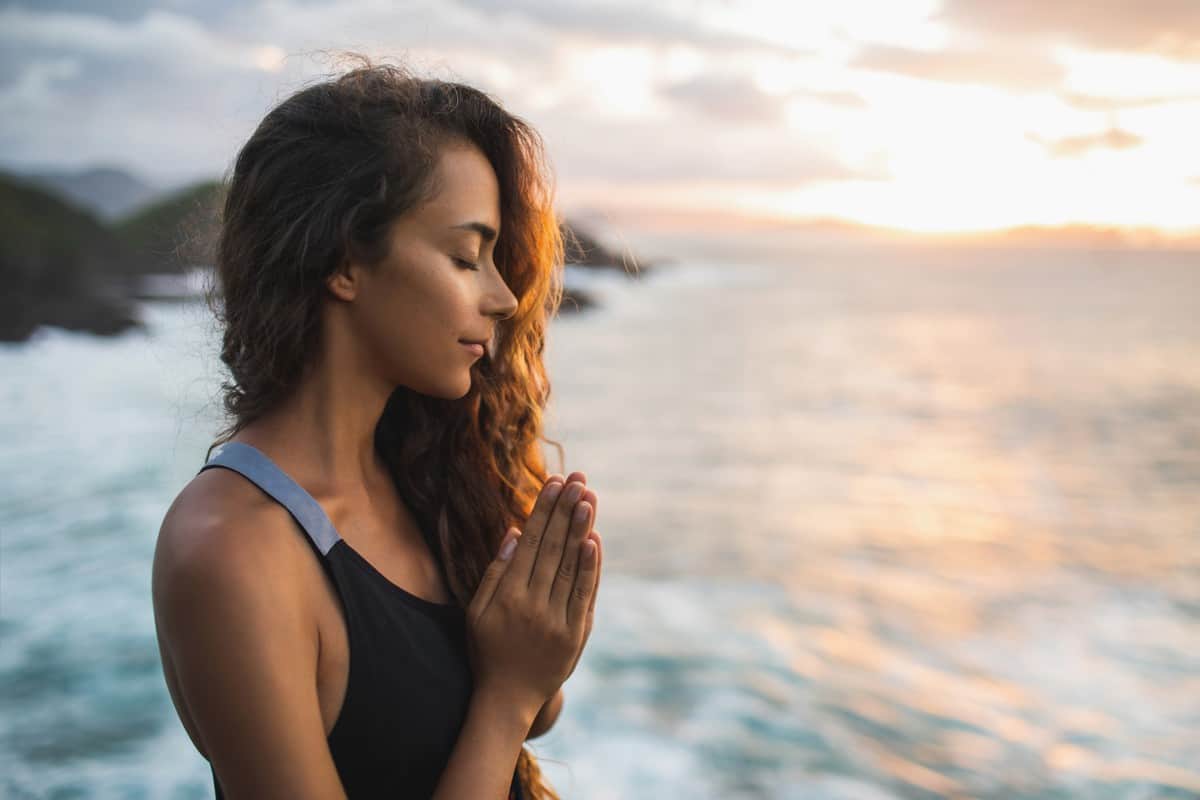 For Jesus to tell her He did NOT condemn her was His expression of unconditional love. IF He had NOT shown her love, she could NOT have possibly had any reason to go and sin no more! The love He showed her, constrained her to rise and change her ways, change her life. People will NEVER come to Jesus, much less change their ways, if we do NOT love them.

IT IS NEVER OUR JOB TO JUDGE. Jesus proved that in that story, right? He could have kicked her to the curb; after all, she was caught in the act of adultery. He could have said – yes, she deserves stoned – kill her. He could have sent her away, groveling in the dirt and banished her from His sight. I mean, after all – He was God in the flesh. He had the power to judge her. So, He did NOT condemn her.

What does condemn mean? It means: to pronounce to be guilty. She WAS guilty, correct? He had the power to judge her in her sin, correct? He did not. First He showed her love, and then He said go and sin no more. Without the love, she could never have changed on her own or wanted to.

Next time you go to cast a judgment on someone because they are ‘caught in the act’ and guilty of something, you need to understand it will NEVER be YOUR call to do that. Ever. What IS your call is to love like Jesus.

HOPE FOR US ALL

Real love heals the broken, binds up wounds, looks past the sin and into the heart, and real love looks like Jesus. Love is the only thing that can break the power of sin, the power of delusion, the power of seduction, and the power of darkness that keeps people bound. Your judgments will only shine a light on your life, not theirs. You start judging someone and you might as well ask God to tweet about you!

This is my favorite Bible story because more than anywhere else in the whole Bible, THIS is where I feel like I can make it. THIS is where I clearly understand the unconditional love of God. Where I find hope for the hopeless. All of us in our own way, have been that woman. We have been left to die on the side of the road, driven out by those who could have saved us but instead cast us into the dirt to die.

If I had a choice, I would rather be that woman, than the people on the other side of the line Jesus drew in the sand. I would rather be standing on the side WITH Jesus, who stood by the broken, the shamed, the reproached – and offered a way to find redemption and restoration and life and hope and purpose.

Psalm 36:7 says, “How priceless is Your unfailing love, O God! People take refuge in the shadow of Your wings.” He is a safe place for the broken.

My Jesus loves the broken. And last time I checked, that is ALL of us.

For just $100 per month you can bring the gospel to 10,000 homes. Join us as media missionaries! GIVE NOW
VIEW COMMENTS
« Israel Begins Returning To Normal Life With Green Passport Be Glad And Rejoice In Lord In This New Month »