The Lord Has Remembered! 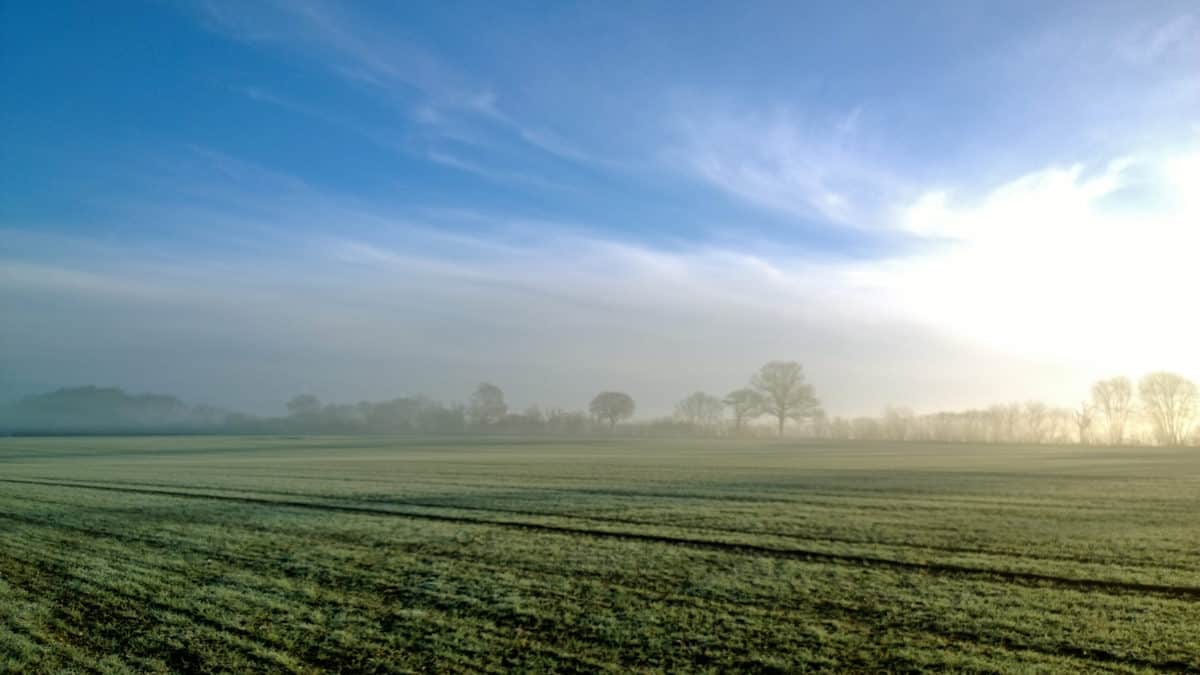