BREAKING
Israel Has a New Prime Minister
Bennett Coalition Government Collapses, New Elections On Horizon—And The Return Of Netanyahu?
Rooftop “Glamping” Pops Up In Israel
STAND WITH UKRAINE
Home Articles The Lord’s Day Is Not Sunday

The Lord’s Day Is Not Sunday 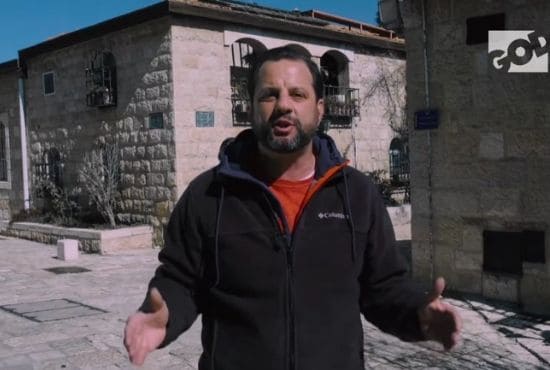 In an episode of Out Of Zion, Ron Cantor reveals to us the true “Lord’s Day,” according to the history of the Roman Empire. What is John referring to in Revelations 1:10 if not Sunday?

Caesar worship is the religion that covered the entire Roman empire. It is a religion where Caesar was considered as their lord and god.

“Those who didn’t worship him [Caesar] were considered atheist and that could bring a death sentence… He was referred to in public documents as our lord and god… Atheist was a code word for Christian,” Ron explained. 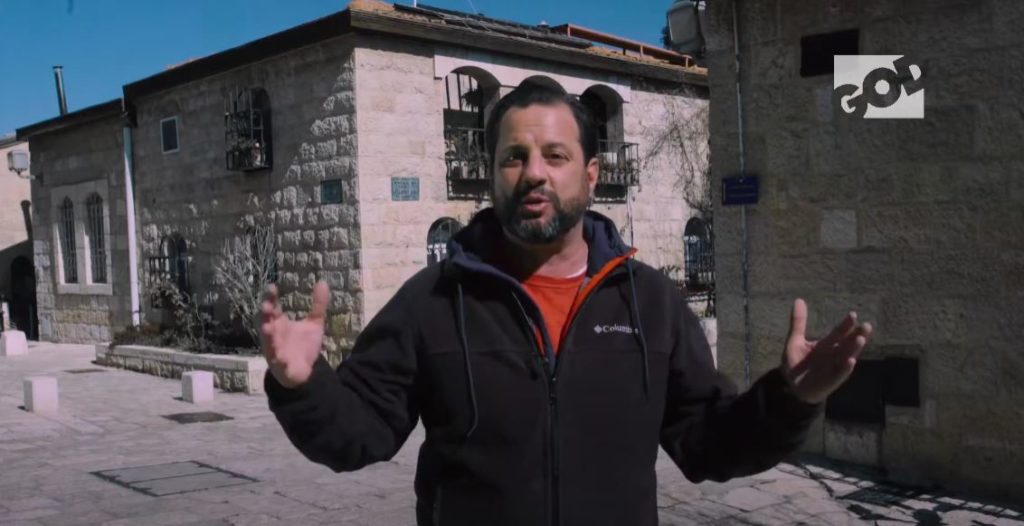 In that religion, there is one particular day every year in the Roman calendar that is referred to as the Lord’s day. And that was the day that John referred to in Revelations 1:10.

“Jones claims ‘Once a year, everyone in the empire had to appear before the magistrates in order to burn a pinch of incense to the godhead Caesar and to say “Caesar is lord.” To refuse to say Caesar is lord was treason.’ This yearly event was known as Lord’s Day. This was the day that John was most likely referring to, not Sunday,” he continued.

So when Paul wrote Romans 10:9, he is actually challenging our commitment to our faith in God.

“What Paul is doing here is indirectly confronting the issue of commitment because to confess that you are serving Yeshua was equivalent to confessing that Caesar is in fact not your Lord and that could get you a lunch meeting with a very hungry lion in a Roman colosseum.”

The Lord's Day Isn't Sunday | Out of Zion with Ron Cantor

Read also: Angus Buchan Reminds Everyone That Eternity Is More Important Than Your Ancestry