BREAKING
At Least 1 Killed, 22 wounded In Bombing In Jerusalem by “Organized...
United Arab Emirates To Include Holocaust Education In School Criteria
US Group Wants Israel To Become Key Hub For Medical Supplies, Replacing...
Home Articles The Lost Names of the Jews of Alexandria Rediscovered

The Lost Names of the Jews of Alexandria Rediscovered 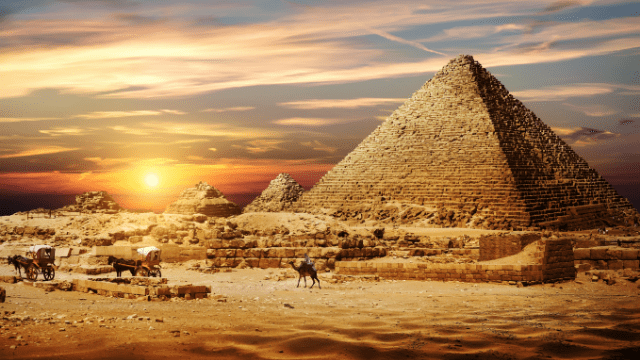 Less than a hundred years ago, the Egyptian city of Alexandria was home to a thriving community of Jews. But as that community faded into history, so did the names of the families who lived, worked, played, and prayed there—until now.

Jacob Rosen, the former Israeli ambassador to Jordan and a fluent Arabic speaker, has unearthed a treasure—hundreds of surnames of the Jews of Alexandria.

“The community in Alexandria grew from only a few thousand souls at the end of the 19th century to a vibrant community of approximately 40,000 members by the time it peaked in 1948,” Rosen said.

A “ledger of circumcisions”—a register of the ceremonies performed by Mattuk Dabby, a local mohel (circumciser) in Alexandria—contained 3,000 names. Rosen found that Dabby recorded “the name of the father, the maiden name of the mother, and the name of her father. Although he was not the only mohel in the city, he left a mine of vital data.”

The ledger, along with information Rosen found in several early-1900s Egyptian Jewish weeklies for professionals and businesses, yielded 1,618 surnames.

“Many of the surnames have more than one spelling, so searching for a certain surname may require closer scrutiny,” Rosen said.

Judging by the Facebook group pages, the diaspora of Egyptian Jews is worldwide and speaks multiple languages, including English, Hebrew, French, Arabic, and Portuguese (Brazil).

A sampling of Rosen’s list reflects that diversity: Abadi, Abbo, Abner, Elalouf, Eisenberg, Sabbah, Tawil, Vitali, Zaccar, and Zimmerman. For more on the index of names in Alexandria, plus additional work by Rosen into the Jews of Cairo, you can visit www.avotaynu.com, an extensive Jewish genealogy site.