BREAKING
Israel-led Team Solves Mystery Why Lightning Strikes Fewer Times Over The Ocean...
Tourism In The Holy Land Is Soaring Back Up To Pre-Pandemic Highs
Lapid Speaks Directly To Palestinians—Offers Them “Another Way” Out Of The Ongoing...
Home Articles The Meaning Of Your Name

The Meaning Of Your Name 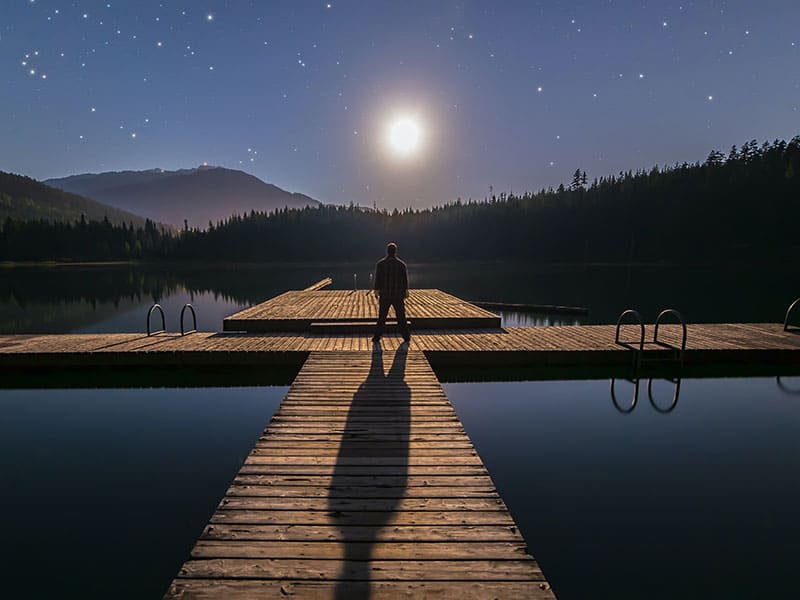 We are all in a quest to find out who we are. Interestingly, our names have meaning that point to a purpose. In GOD TV’s show Arise with Chanthal Whites, you’ll discover that “God has given you a name,” and there is more to that.

God Has Given You A Name

“Yes, you a have a name and God has given you a name. And He says that He is well-pleased with your name,” Chanthal remarked.

She highlighted Isaiah 43:1 explaining God’s heart towards His people. It says, “But now, this is what the Lord says—He who created you, Jacob, He who formed you, Israel: “Do not fear, for I have redeemed you; I have summoned you by name; you are mine.”

Chanthal points out how God is completely aware of every detail of our lives. He named us. She also emphasized how important it is to know this truth in our lives.

Do Not Settle For Being Unnamed

She goes on to share an example through Lot’s wife. The Bible only mentioned her as someone’s wife but never says her real name. For that reason, it appears that she wasn’t given have an identity, only being known as “Lot’s wife.”

Chanthal challenges believers not to settle for being unnamed like “Lot’s wife.”

“God said today, ‘He has called you by your name.. And because I called you.. you are mine,’” she said.

God’s Word speaks purpose and destiny over you. “Your name has a meaning to what God has called you for,” she affirmed.

Watch as Chanthal uncovers many things in your identity as a child of God!