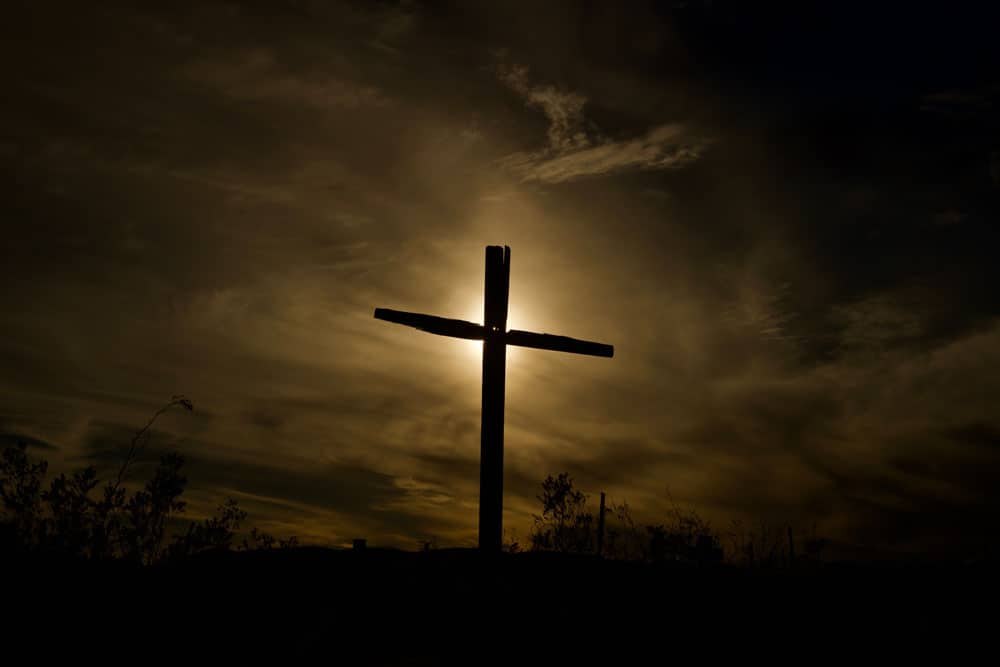 Jesus stood to his feet on the hillside that provided one of the natural amphitheatres on the banks of Lake Tiberias. He was surrounded by a great crowd. He began his famous discourse known as the Beatitudes. A few minutes into his sermon he said, “Blessed are the meek, for they shall inherit the earth.” The Greek word for meek in Matthew 5:5 is praus. This word was can also be used to describe an animal that has been domesticated; an animal that has learned to accept control, such as the taming of a wild stallion. A horse is a mighty creature. With one kick it could kill a man. It has the power to run fast, draw a mighty load or lead an army into battle. Yet, when a stallion is tamed and trained it becomes gentle and beneficial. Thus, the meaning of meekness.

A Hebrew of Hebrews

Saul had a great future. He was a Pharisee, a student of the great rabbi, Gamaliel. He was a Hebrew of Hebrews. As to the law, a Pharisee, as to zeal, a persecutor of the church, as to the righteousness, blameless. When he converted to Christianity, he became the great apostle, Paul. He describes how he was once caught up to the third heaven – into paradise – and heard things that cannot be told. Paul became a great leader, a church planter and ascribe of scripture. Yet Paul said, “Indeed, I count everything as loss because of the surpassing worth of knowing Christ Jesus my Lord.” He explains how Jesus told him that God’s grace was sufficient for him and he said, “For when I am weak, then I am strong.” Paul was a mighty stallion tamed by the meekness of submission to Christ.

However, the concept of meekness is something that Christians have always battled to decipher. But meekness is nothing more than humble dependence on the grace of God. Grace is God’s doing. Grace empowers you to do God’s bidding. God’s grace is sufficient to turn your weakness into meekness, for his glory. Like a powerful stallion tamed by his handler for great feats of purpose, may you and I be tamed by the hand of God’s sufficient grace and remain true to the plans he has for our lives. Meekness has great reward: “The meek shall inherit the land and delight themselves in abundant peace,” (Psalm 37:11).