BREAKING
Bennett Coalition Government Collapses, New Elections On Horizon—And The Return Of Netanyahu?
Rooftop “Glamping” Pops Up In Israel
“Steph Curry Is Copying Me… Again…With A Hebrew Sweatshirt”
STAND WITH UKRAINE
Home Articles The Mystery Of Evil, Pain, And Suffering

The Mystery Of Evil, Pain, And Suffering 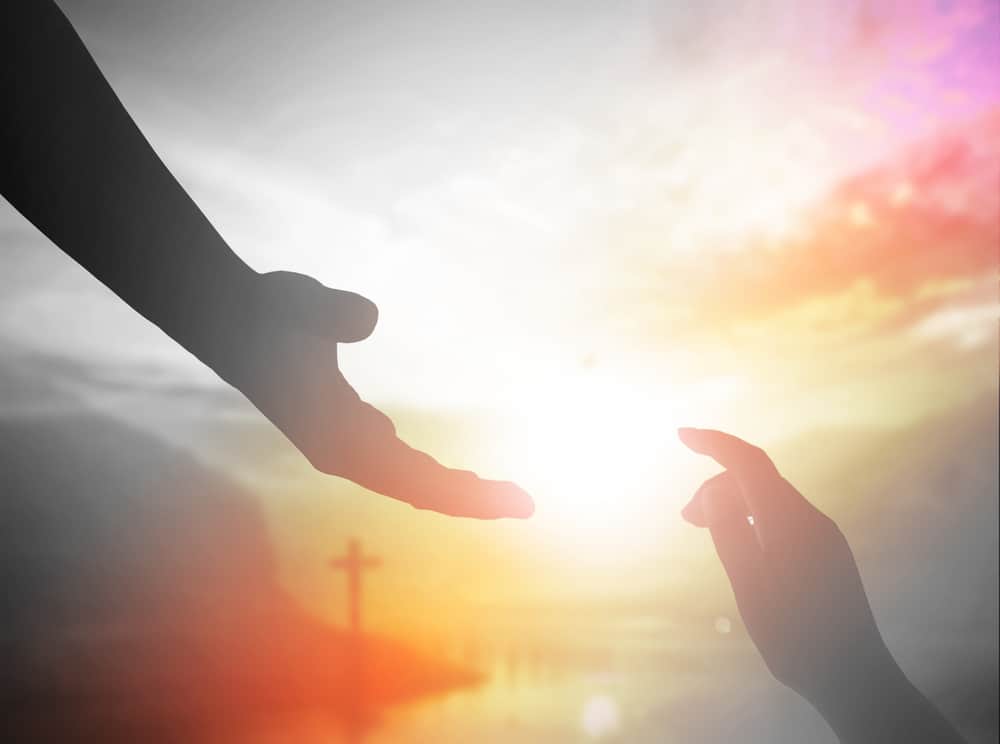 If God is good, why does He allow evil in the world? Note the words “allow evil” and not “send evil” – this is a very important distinction!

This is one of those the age-old questions that no one seems to have a good answer for. It is not an easy question to answer, for who among us has the mind of God? However, Christian theology, which of course is based on the Bible, does give us some clues if not a complete answer to the question. So, what is that part of Christian theology we can examine to gain some insight into this paradox?

The basic tenets of Christianity are that man was created in the image of God and therefore must have certain attributes of God, namely a free will and the ability to love. Without these attributes, mankind would be nothing more than animals. In making man this way, God made the decision to have man freely exercise his will for Him or against Him. The angels also had been given this freedom of choice.  Knowing in advance that both man and some of the angels would choose to disobey and rebel against Him, He nevertheless proceeded to create them as He did. That is the history so clearly delineated in the Bible.

Now the question of why God did what He did:

Perhaps the best answer to why God does anything, or chooses not to act in some instances, is that God is Love and love is always His motivation, in all circumstances. But God is also just, and justice even in our world requires punishment for crimes. Sin, which is basically rebellion against God, needs to be punished. If sin is not punished, then God would not be just, but only loving and forgiving.

Now God has a dilemma, how does He reconcile His love and His justice? They appear to be irreconcilable! The answer, of course in Christian theology, is that He sent His son Jesus to die for our sins and therefore satisfy the requirement for punishment for sin. We know that He was crucified at the hands of evil men in both the Jewish leadership and the Roman empire. Without evil men in the world, there could be no crucifixion of an innocent man, namely Jesus. No evil, no crucifixion. No crucifixion, no redemption.

God used the evil in this world to accomplish His plan for man’s redemption and at the same time manifest the magnitude of His love for man. Without evil there would be no way for Him to satisfy His justice and His love for man. Both of these were accomplished at the Cross.

Every parent’s primary desire for their children is to communicate how much they are loved. We know most parents would, if necessary, lay down their lives to protect their children from serious life-threatening circumstances. So, is it any surprise that God would do the same thing for His children?

Without evil in the world He would not be able to demonstrate that ultimate level of love, namely dying in their place. “There is no greater love than this: to lay down one’s life for one’s friend,” said Jesus (John 15: 13). The most effective measure of a person’s love is the extent to which a person is willing to endure inconvenience, pain, and suffering for the beloved. Therefore, universal pain and suffering must be allowed by God or His love for mankind could never be fully recognized or appreciated. 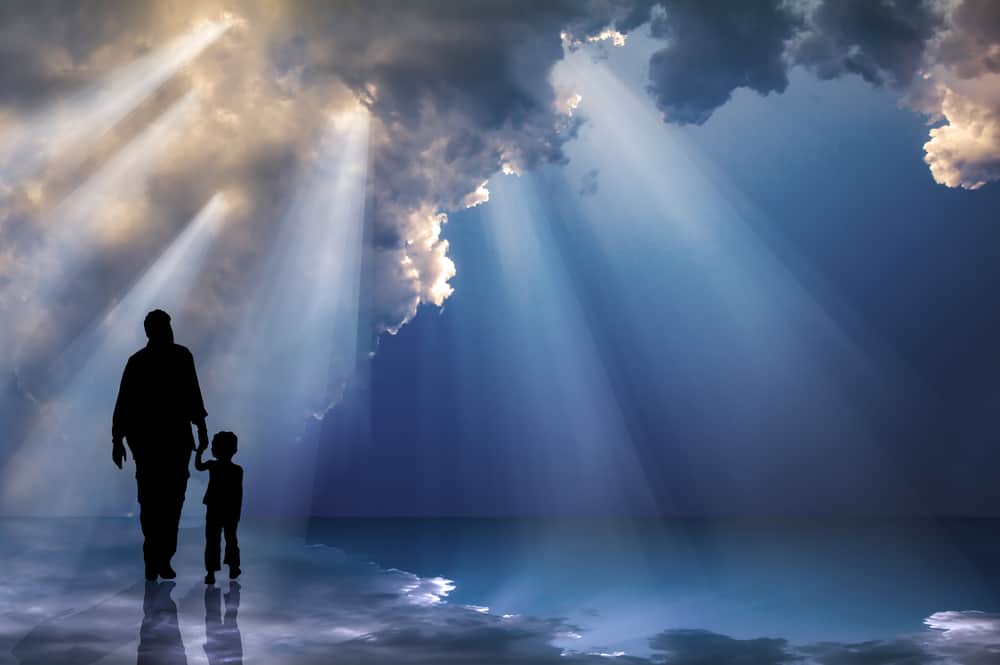 There is one other consideration in God’s mind for allowing universal pain and suffering in this world. Would man be able to understand hell without having experienced pain in this life? Hell is real and is necessary; would anyone want to live forever in the presence of Hitler?

Jesus spoke about Hell more than He spoke about Heaven; and who can forget his teaching about, “cutting off a limb and plucking out an eye if they are the cause for your damnation to hell” ( Mark 9: 43). That sounds very serious. So, God is willing to see all his loved ones suffer in this world to make sure they understand the pain of eternal suffering in hell.

Without evil (pain and suffering) Hell would have no meaning to a sinful world. But recall that He did everything imaginable to keep man from that horrible place, nevertheless man ultimately determines where he will spend eternity. You accept and obey Jesus and you go to live with Him in Heaven; you reject Jesus’ sacrifice (suffering and death for you) and you go to Hell. It is that simple!

Well you might say: could God have chosen to avoid all this by not creating man at all and had just decided to live with His angels? Yes. He could have chosen to do that. But consider this, do not most of us long to have children of our own whom we could love and cherish with the hope that they in turn would love us? Do not women endure great pain in childbirth to deliver the child and then spend many years of work and sacrifice to raise their children?

Why, because that desire to create a person in our own image and likeness to love and be loved is very strong in mankind. That natural desire comes from God. His love motivated Him to create a family of people made in His image and likeness, and He was willing to pay the ultimate price to have that kind of family.

God is totally motivated by love and that is the reason for His creation and for allowing pain and suffering in this world. It is love, love, love, it is all about God’s Love.

This article was written by Mario DeVita.