The Need For A Nehemiah Generation 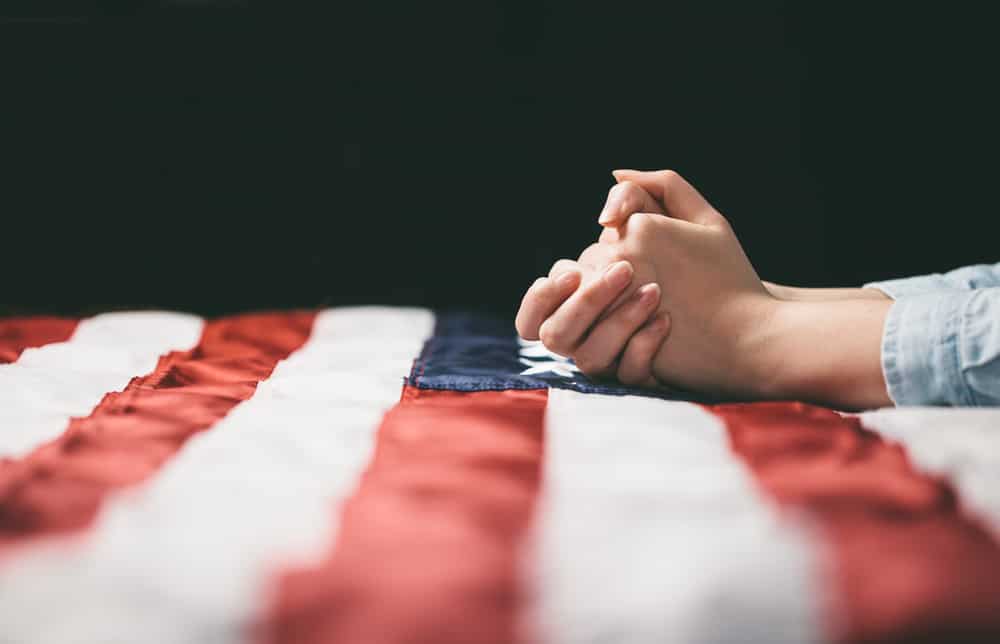 You may recall that Nehemiah was a cup bearer to King Artaxerxes. Nehemiah was burdened by his brother’s report that the remnant of the people who survived the exile were now in a state of trouble and disgrace because the walls were in ruin and the gates were burned. For Jerusalem, the walls represent protection for the city; not just physical protection, but also symbolized God’s protection. How can they “enter into the gates with thanksgiving” if the gates have been burned? How can they feel safe and secure without the strength of walls to protect them? This is not just about pride. There is a sense of shame associated to this brokenness.

In America, there is a wall that needs to be restored.

It’s not the same wall that is hotly debated in the political sector of society. The wall that needs restoration is the wall of America’s moral fiber. The essence of America’s moral fiber is rooted in the Christian faith which many came to this continent to exercise freely. The purpose of a wall is for preservation and protection. There is a prevailing thought that walls are either unnecessary or offensive. Yet, walls allow for freedom because they are the boundaries that help to let you know how far you can freely go.

A climate and culture of enlightenment and progressivism (including individualism, nationalism, scientific naturalism, consumerism, post-modern tribalism, and New Age philosophies) has contributed to the breaking and the wearing away of the wall. Faith in this nation has been weakened and left many who call themselves faithful followers grieved because they cannot be proud to live boldly as Christians in America. It is as Jesus told his followers, “a kingdom suffering violence”.

There is a need for a generation of Nehemiah’s to be moved. 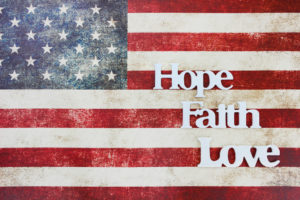 They must be moved by the gravity of this situation who will pray. There’s a need for a people who actually care about the state of this nation; not just Christians within the nation, but the nation as a whole. A Nehemiah generation also has the ear of kings or leaders and their favor. This generation is a generation that possesses quality characteristics such as integrity, trustworthiness, and dedication. This generation has the ability to have influence and a wisdom that makes them a voice of reason like a trusted confidant.

A Nehemiah is not concerned about whether or not the leader is of the same faith or character make up as they are. They have an understanding that they have been or are being positioned strategically for the time and season so that God’s greater plan might be accomplished. If the walls of America’s moral fiber are broken and the gates have been burned, the Nehemiah generation needs to draw the attention of the leaders in each of the sectors of society to point out that brokenness so that they might also be repositioned to help restore it.

We know that there is a breaking on the mountain of education because they have removed any acknowledgment of God and this has allowed a great reduction of an awareness of morality in this generation. Scripture reveals through the lives of the people of Israel who ended up in Egypt, what became of them when a generation arose who did not remember Joseph and worse, that did not remember the God of Israel after the Exodus. Restoring the acknowledgment of God will help in the restoration of the awareness of good and evil, right and wrong, and how God fits into the narrative of history, the sciences and more.

The restoration of the knowledge of God and morality isn’t just necessary upon the mountain of education, but upon every mountain of society. The Nehemiah generation needs to be in each of the mountains to be able to have the heart and ear of leaders there so that the walls might effectively be restored and refortified, so that a generation of people might once again begin to recognize the people that they are and for what purpose they serve in the land.

There’s no doubt that there will be challenges along the way.

We already have evidence that there is resistance by those who wish to push legislation to abort newborn babies, while laughing and mocking those who dare to proclaim that life begins at conception. Yet, a Nehemiah generation is a generation that will not be dissuaded from the task of restoring the walls because they know that they have the favor and resources of the king. They also have godly wisdom to strategize a plan to accomplish the task by setting people in position to do the work of restoring and defending the work.

Now is the time to pray for the Nehemiah generation.

Pray for them to rise up and take their place in the places where they are needed the most. If you believe that you are such a person, pray for strength and wisdom to follow through on the burden that God places in your heart, to accomplish the task of restoring the wall of the moral fiber of this nation.