The Love And Kindness Of Jesus | God TV
Faith 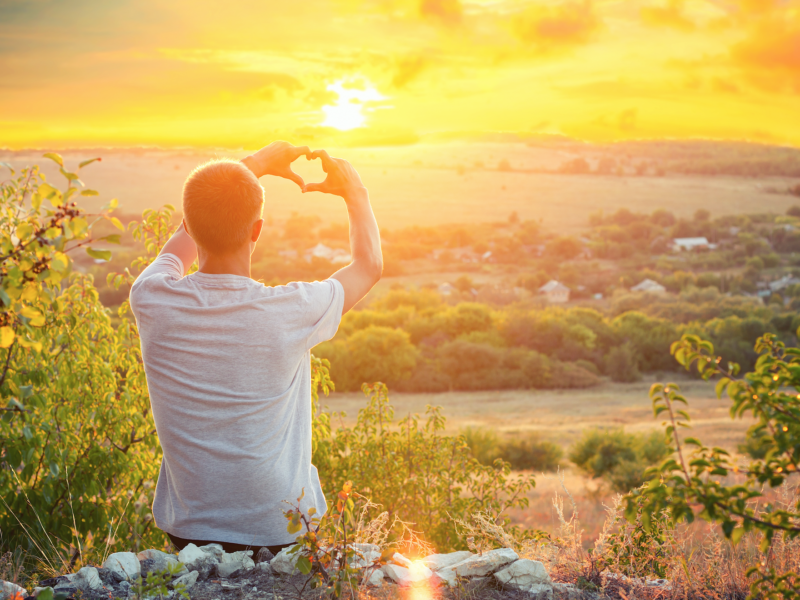 When I was in elementary school the Golden Rule was practically driven into our heads. “Treat others the way you would like to be treated” …even if they do bad to you!

Here’s the thing, the whole point was to make kids understand that if they want to be treated nicely, they, in turn, need to treat others as such, but we forget that this also teaches our children that if someone is mean to them, calls them names or trips them in the hall because of the Golden Rule that schools preach day in and out, the victim will then do the same. It is a cycle. That Golden Rule should really be more about being kind than being vengeful.

Being a Christian is about being like Jesus. Living for Him and living like Him. Jesus respected people no matter what they said about Him or did to Him. He knew the truth. He knew that people were acting on their own understanding and they were just being ignorant. They were only human and Jesus understood that. So, if someone is rude or mean to us, why don’t we remind ourselves that they are only human? Jesus didn’t say they were wrong and He didn’t try to debate them. He was very much an “I said what I meant and I meant what I said” type of person. He continued to preach despite the unpopular beliefs. 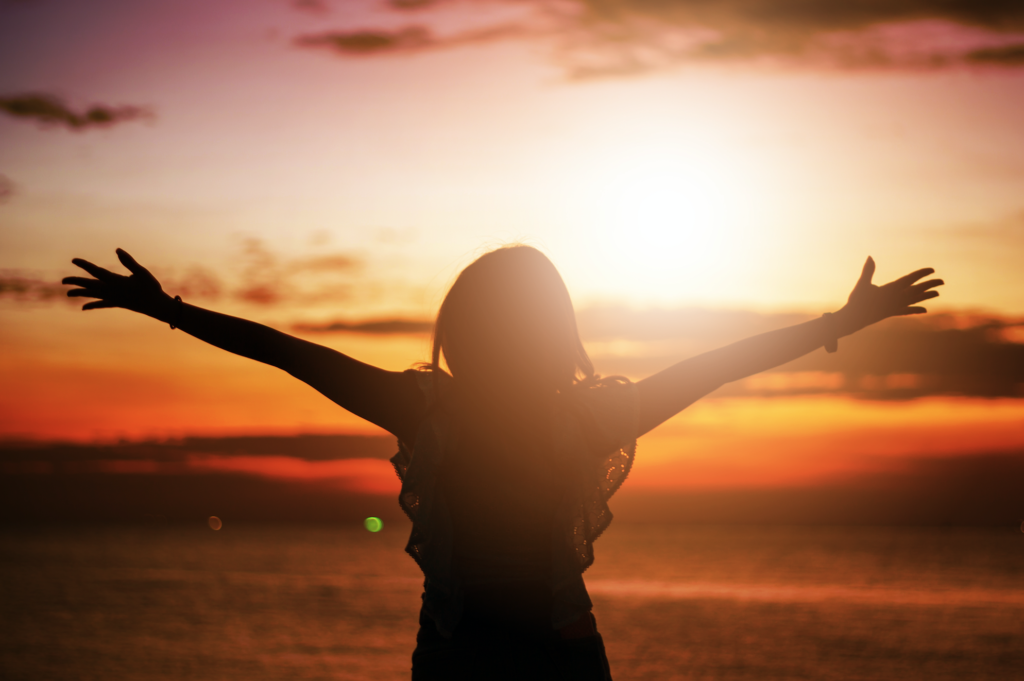 The Truth About The Pharisees

The truth is that Jesus was the victim of Roman violence and jealousy within the Pharisees. Think about it. He had all the followers. People flocked to Him and loved Him. He made the Pharisees look bad and said He would destroy the temple. He called the Pharisees out on their hypocrisy and exposed their inner tombs. To keep the peace, or at least try to, between the powers of Rome and the people they suggested that Jesus was breaking all kinds of laws and pleaded to have Him on trial. His talk of the kingdom, fulfilled prophecies, and increasing popularity affirmed that He was the Messiah and this was a threat to the Pharisees. Then there’s Rome. To keep peace with the people and to get the Pharisees off his back, Pontius Pilate of coarse, did what the Pharisees
wanted.

The Pharisees were probably the definition of fear and bitterness. Jesus was more than patient with them and everyone He met. If only they had listened. But some did! In Acts 15:5, Luke mentioned the sect of the Pharisees, implying that a few believed Jesus. God’s unchanging grace should immediately make us happier. The Gospel of Jesus Christ should make us feel so loved and so fearless that we can’t hold it in and make us want to spread it and share it with those around us.

You see, being joyful opens up the door to kindness. Being kind to others will also make others want to be around you and they may want to know why you’re so happy and what makes you so nice. We all have our moments and sharing your struggles with others makes you look human. Which gives you the chance to share the gospel. You don’t have any superpowers, you just know Jesus.

“Treat others the way Jesus would.” -The New Golden Rule 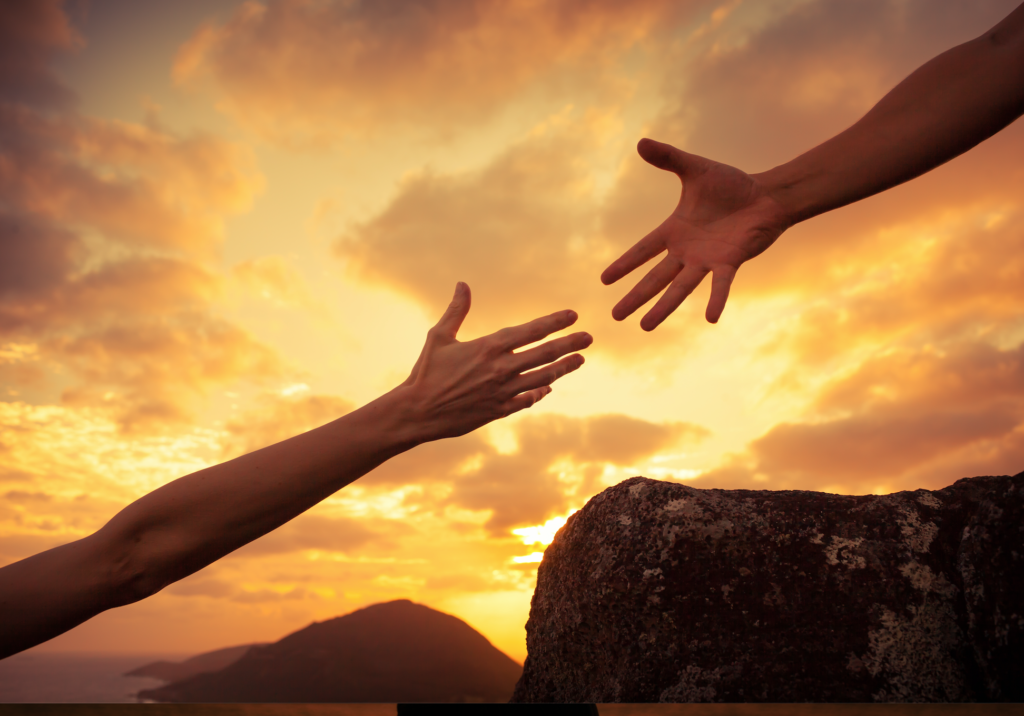 Read also: The Promises Found In The Presence Of God

For just $100 per month you can bring the gospel to 10,000 homes. Join us as media missionaries! GIVE NOW
VIEW COMMENTS
« Passing Of A Dog Named ‘Buddy’ Leads Hundreds To Christ 40 Day Challenge Day #17 – Displacement »