BREAKING
Israel-led Team Solves Mystery Why Lightning Strikes Fewer Times Over The Ocean...
Tourism In The Holy Land Is Soaring Back Up To Pre-Pandemic Highs
Lapid Speaks Directly To Palestinians—Offers Them “Another Way” Out Of The Ongoing...
Home Articles The Only Report You Need To Hear Is God’s Report

The Only Report You Need To Hear Is God’s Report 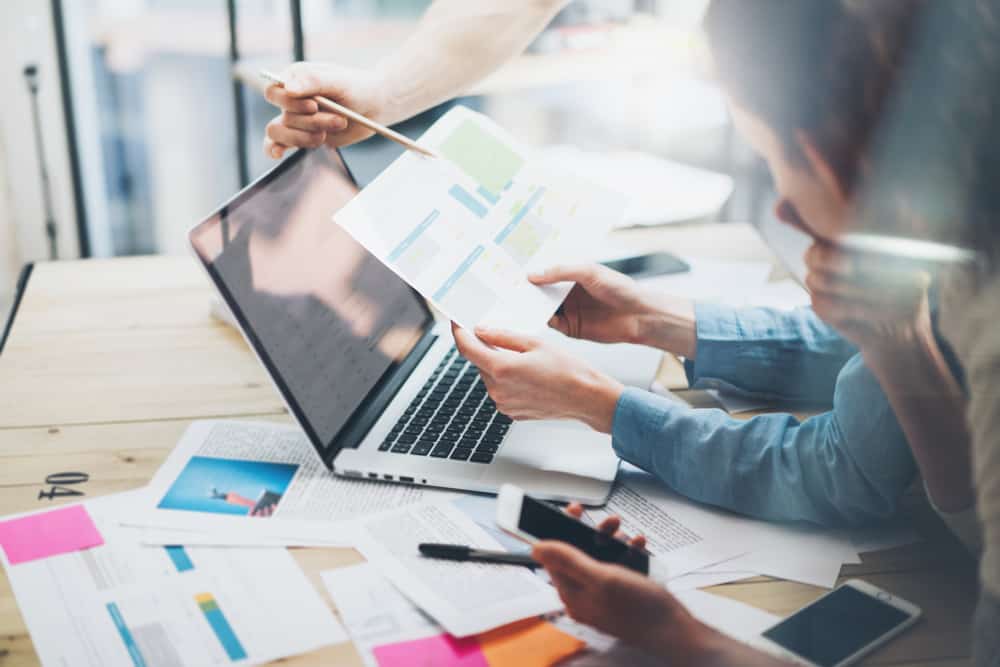 There are many voices today that call for people’s attention. In the midst of these voices is one voice that speaks with authority and clarity. This is the voice of God. Those who listen to His voice will be saved. The rest will wander in the wilderness. This is the call today for people to listen to His voice and not that of the enemy. It is so easy to be swayed by the enemy because he appears so reasonable and fair. However, the Bible warns that the way to hell is wide and popular. The enemy promises a lot of good things but they are like clouds without rain. When people hear negative reports they must, remain fixed on hearing His voice. His voice is written clearly in His word.

His word today is clear to those who want to hear. He has the last word because He holds the world in His hands. His plans are never for evil. They may seem unfair and narrow but He always wins. His word may appear hard and difficult to hear. Jesus had to go the way of the Cross. He pleaded with His Father but said not my will but Thine be done. This has to be our prayer too because, in the end, His will is what will be done. His will is that we obey and accept His best. The Cross appears like a defeat but this was the only way to redeem mankind. Jesus knew this yet He asked to be free from this path. Nevertheless, He went to the Cross willingly. His obedience resulted in our salvation. 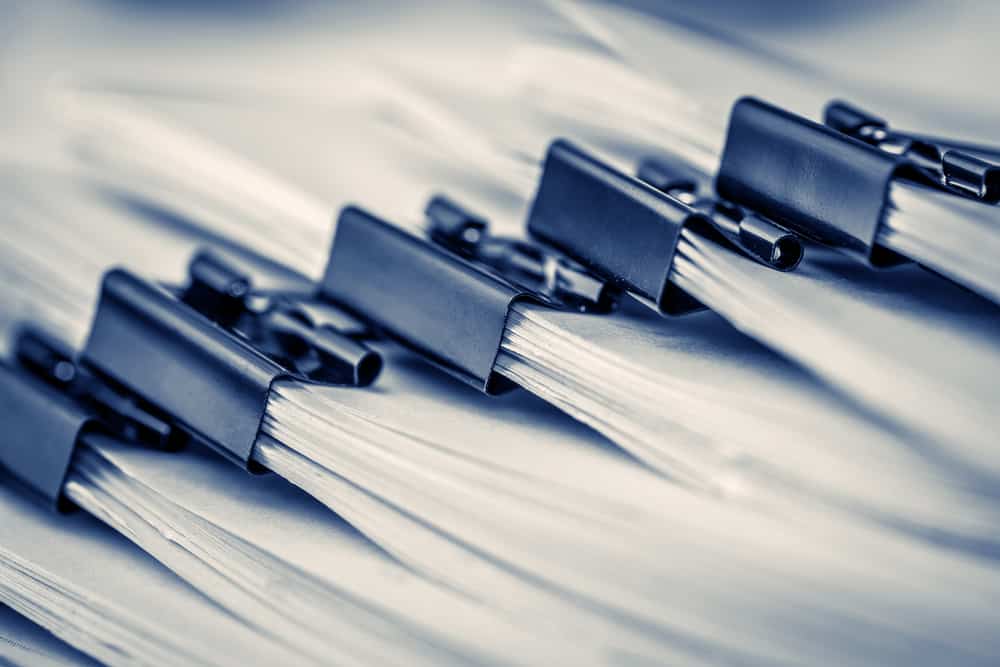 Today we can also go the easy way of the world or take the narrow way. Only total surrender to His will can enable us to live and enjoy the abundant life. God’s plans are higher and deeper than any plan of man. He knows the end from the beginning. Yes, He is the Alpha and the Omega. He is eternal. And He is the Creator. I am His creation. This is the journey we all have to take. When we decide to follow Him then we will become like Him. This is the time to separate the goats from the sheep. His sheep listen to His voice and follow Him. Come today and be apart from the world and be made whole.