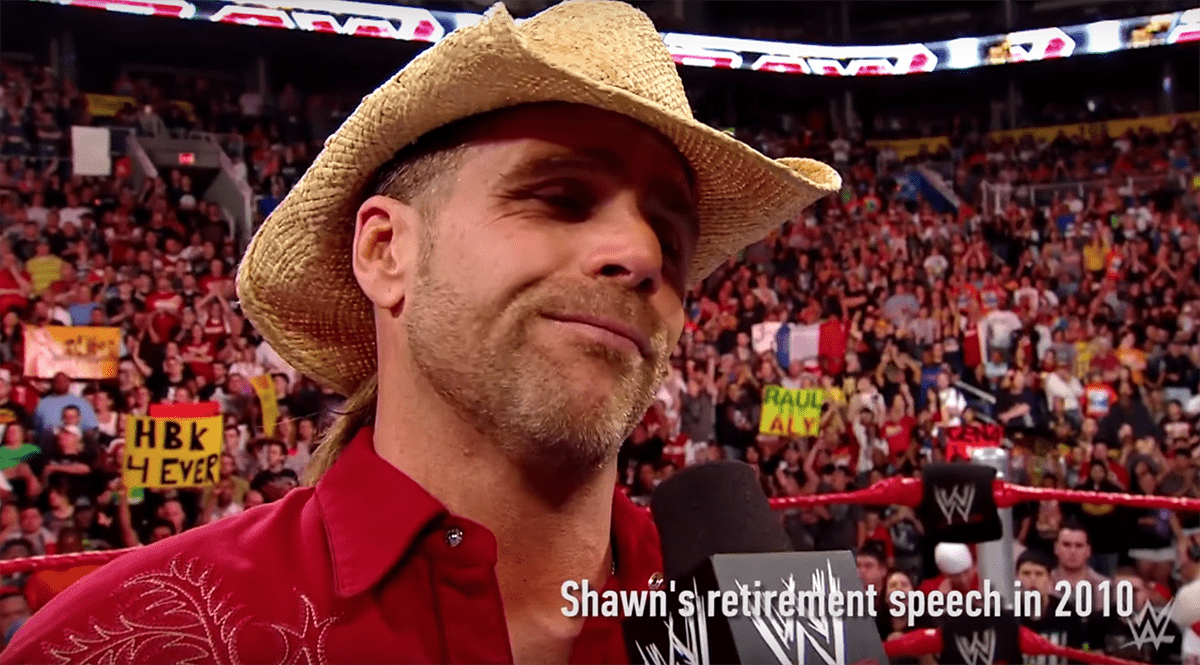 Shawn Michaels, is a legendary, professional wrestler and an American actor.  He shares about his redemptive journey from stardom, to drug abuse, to encountering Jesus.  His adventure with God started after he met his wife, Rebecca Curci.

Rebecca grew up as a Christian, she was involved in a local church bible study and developed a strong faith in Christ.  Shawn noticed the positive changes in his wife and because of that he yearned to become a good husband.  He subsequently joined a Bible study and later shared with his wife that He too finally accepted Jesus as his personal savior.  His wife just nodded and told him that she already knew it.  He was puzzled with his wife’s reaction and then realized that every night, his wife would go to a closet and pray for him.

This testimony proved that God hears our prayers and He will never leave us nor forsake us.  He is listening to us.  Never underestimate the power of prayer.  God is moving in the midst of chaos and He is working in ways we cannot see. We just have to pray without ceasing, just like Rebecca did.

Watch this testimony and be amazed: