The Power Of Your Expectation | God TV
Articles 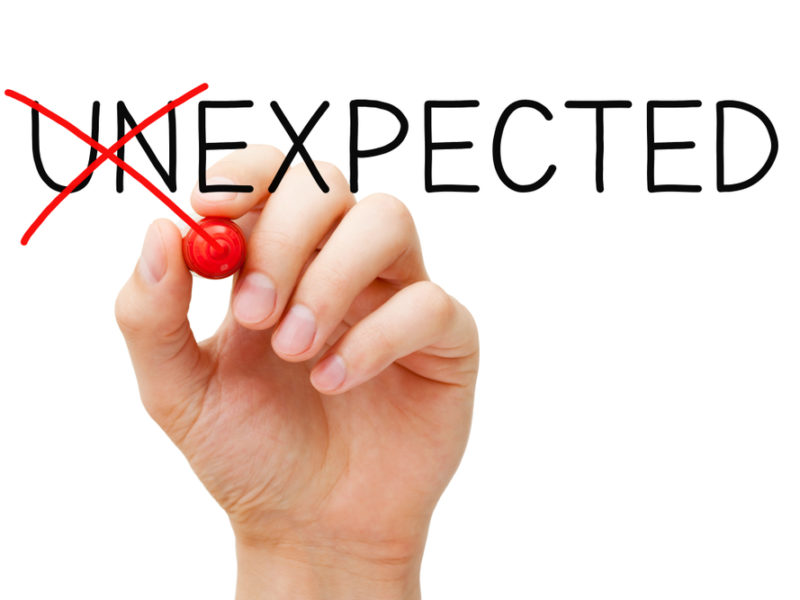 If you carefully look at Luke 18:1-8 which speaks of the Parable of the Persistent Widow, the interpretation the Lord Jesus gives to the parable gives us a big hint to the most important element almost missing in our prayers today – EXPECTATION!
Jesus likens the widow to the Church or better still the “chosen ones” of God who ask God daily to vindicate them of the works of their adversary (the devil) and Jesus reveals that the Father’s response to our prayers always is to answer QUICKLY but then Jesus left a clause in verse 8 which ends with an important question;
“I tell you that He (God) will avenge them “speedily”. Nevertheless when the Son of man cometh, shall he find faith on the earth?”
Beloved the coming of the Son of Man mentioned in verse 8 is in respect to the answer of the prayer of the chosen ones against their adversary as we know 1John3v8 says that:
“For this purpose the Son of God was “manifested”, that he might destroy the works of the devil(the adversary)”.
Beautiful right? But do not forget the question Jesus has for you and me: “Nevertheless when the Son of man cometh, shall he find faith on the earth?”
Faith here implies an eager longing and waiting knowing the integrity of the loving Father will always commit Him to the fulfilment of promises made to us.
EXPECTATION remains the word, which is also the distinguishing attribute for the Bride of Christ in any church age when we take into consideration the parable of the 10 virgins.
“For surely there is an end; and thine expectation shall not be cut off” says Proverbs10:28.  The power of expectation revealed by the query of Jesus depicts a scene of  Himself standing with answers to our prayers in His hands and our EXPECTATION being the outstretched arms by which we receive the experience of our promise.
Let’s check out one very practical example in Scripture to show this relationship between prayer and expectation:
In Acts12:1-17: The summary of the story in that passage is that Peter was captured and locked in prison to be killed by King Herod and also how the Church; a great company of believers came together to pray for Him. It is important to note here that although Peter was released by the divine intervention only prayer can bring, the expectation that brought his deliverance was shown by just one person in the multitude of believers. Let’s read Acts12:13-15 to have an understanding of what I mean;
“And when He(Peter) knocked at the door of the gateway, a maid named Rhoda came to answer. Recognizing Peter’s voice, in her joy she did not open the gate but ran in and told that Peter was standing at the gate.  THEY SAID TO HER,”YOU ARE MAD.” But she insisted that it was so. They said, “It is his angel!”.
I hope you got that? The maid RHODA was the only one in all the multitude who showed the required expectation which is always so dearly honoured by Jesus that brought about the breakthrough and that’s why she was also honoured by Him who has placed her name in His precious book because she alone touched on His integrity and faithfulness with her EXPECTATION.
Please never allow prayer become just another religious activity to you but always live in the consciousness of your loving Father giving you all His attention 24/7. So pray with the kind of expectation  that releases joy and thankfulness in you towards Him.
Remember, Thankfulness was the main ingredient in the prayers of Jesus at seemingly impossible situations when He fed the 5000 and raised Lazarus from the dead. That was showing His expectation that the Father will not just hear Him, but also answer Him.
This article was written by Preh Victor

For just $100 per month you can bring the gospel to 10,000 homes. Join us as media missionaries! GIVE NOW
VIEW COMMENTS
« Thoughts On Supernatural Spiritual Health The Curse Of Work Reversed »