BREAKING
Lay Aside The Old Self
Ben And Jerry’s Staying In Israel, But Founders Aren’t Doing The “Chunky...
Israel Has a New Prime Minister
STAND WITH UKRAINE
Home Articles A Story Of Obeying God, Not Man

A Story Of Obeying God, Not Man 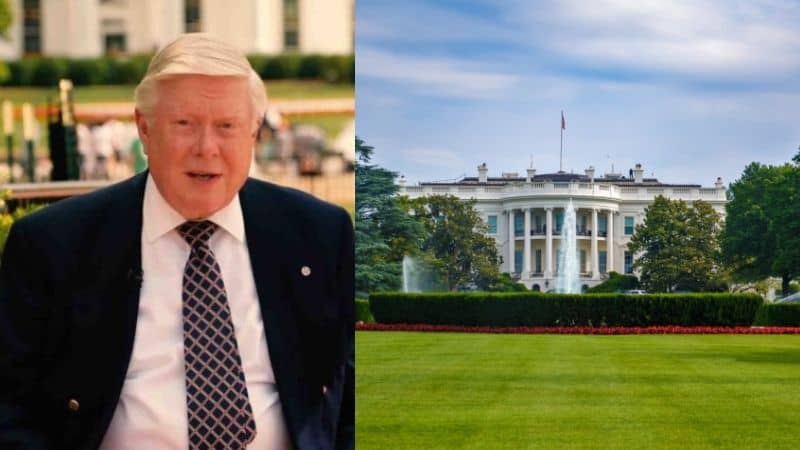 This Christian man from Washington D.C. was arrested after praying outside the White House and anointing its gate with anointing oil. 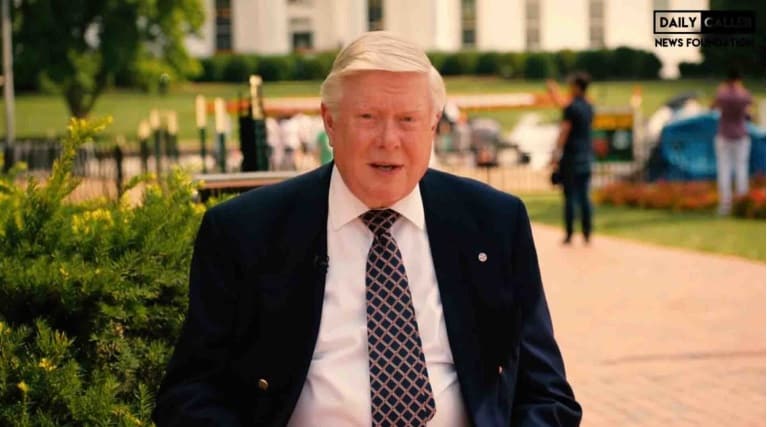 Richard Patten, a Christian businessman from Washington, D.C., has been praying at the White House for over 16 years.

“I have been praying here at the White House for the last 16 years. The Holy Spirit put a calling on me …” Patten says.

Richard is a strong follower of Jesus who has felt called to pray at the white house and anoint its gates for over a decade.

“This nation is a nation that has a unique relationship with God, God’s hand has been uniquely upon America,” Richard added.

Arrested out of the blue 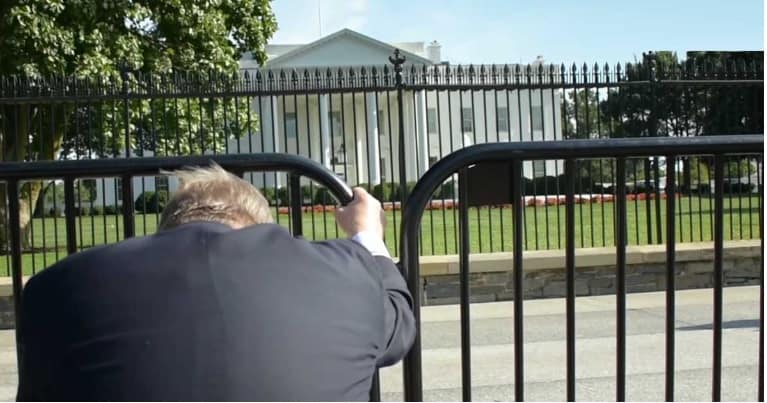 Although in the past, the White House staff was thankful towards him and encouraged him in his prayers, one day, a secret service agent arrested Richard for it.

On a day like any other, was praying outside the White House when a secret service agent approached him and began asking him probing questions. After a while, they proceded to read him his rights and arrest him.

“They took me off to jail for the most uncomfortable night I’ve ever had in my life,” Patten said.

Richard was not allowed to use cellphones or make any phone calls.

He was released the next day and the judge drew a boundary line around a map of the white house where he is not to cross. The judge then pronounced Richard not guilty and absolved all of the charges against him.

Arrested for Praying And Anointing at The White House

Prayer is one of the most important parts of our lives as Christians. It is how we fight every battle that we face. Christians are called to pray, as we are called to have constant communication with God.

We are called to pray for our country, for the government, and for the people around us. Prayer is powerful and no man should take it lightly. It is a declaration of the Kingdom of God to manifest here on earth.

So never stop praying, for the prayer of a righteous man is powerful and effective.

Rejoice always, pray without ceasing, give thanks in all circumstances; for this is the will of God in Christ Jesus for you.” (1 Thessalonians 5:16-18)